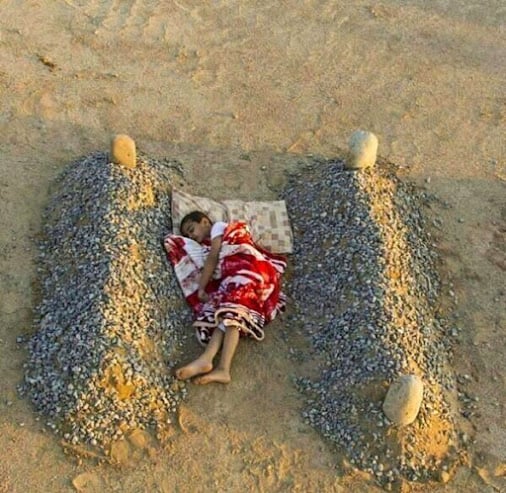 When searching for information to confirm or refute an image’s authenticity, you should take into account three things: the date, place, and source of the image. Here, we are going to focus on the source.

First of all, the original photo can be found with the help of a Google image search, which is described in detail in our article “How to Identify a Fake.” This tool allows for a search using the actual image instead of words and texts. You can simply upload the image from your computer or paste a link to it. The Google algorithm is capable of finding visually similar or identical images throughout the Web. A reverse image search can also be done with the TinEye tool, though its capacity is more limited to that of Google.

Things to pay attention to:

In previous articles, we have discussed how to search photos on social networks.

Information about an Author in the File Name

Internet users quite often download photos from social networks and then post them on their pages without information about the author. This was the case with the photo of this boy in January 2014. It became widely known after a Twitter account with 187,000 followers (@americanbadu) posted the image stating that it had been made in Syria and that the boy was lying between the graves of his parents, murdered by supporters of the Bashar al-Assad regime. In fact, the photo was taken in Saudi Arabia by photographer Abdul Aziz al Otaibi. The scene was staged and the boy in the photo is the photographer’s nephew. Having contacted its author, Dutch journalist Harald Doornbos managed to find the real story of the photo.

Social networks leave marks of their on-line activity: posts, comments, check-ins, events attended, and interactions with other users. Having analyzed this information, you can understand more clearly whether the source of an image is reliable and whether the photographer could have possibly witnessed a depicted event. It is quite difficult to determine the context of the photo when it was posted without its description and source. This is what a name of a photo uploaded to the Facebook server usually looks like: “11201814_10205461106940119_1410813217263058502_n”. 15 digits in the middle are the unique number of a user. If you writefacebook.com/10205461106940119, you will get the web-address of the page of this user. Thus, you can learn that this photo was taken by journalist Maksym Levin and is a preview of an exhibition dedicated to the anniversary of the Ilovaisk tragedy.

You can also insert a number from a photo name into the web-service FacebookCreep – the result will be the same. However, Facebook recently began using another algorithm for saving photos. So this has severely limited the service’s usefulness. Vkontakte has also abandoned such types of naming, and now a file name contains only a part of a unique user ID.

Things to pay attention to:

In the case of Twitter, it is not necessary to look through all the tweets of a user in order to answer these questions; instead, you can use Foller.me, a web-service that analyzes user activity. It gathers the following information: the date of an account’s creation; the number of tweets; the number of followers; the most popular topics, tags, links, and interactions with other users; and the time of the tweet.

Cross-checking the date and location depicted for a photo is also important. You can use Google Earth, Google StreetView, and location-based services described in detail here and here.