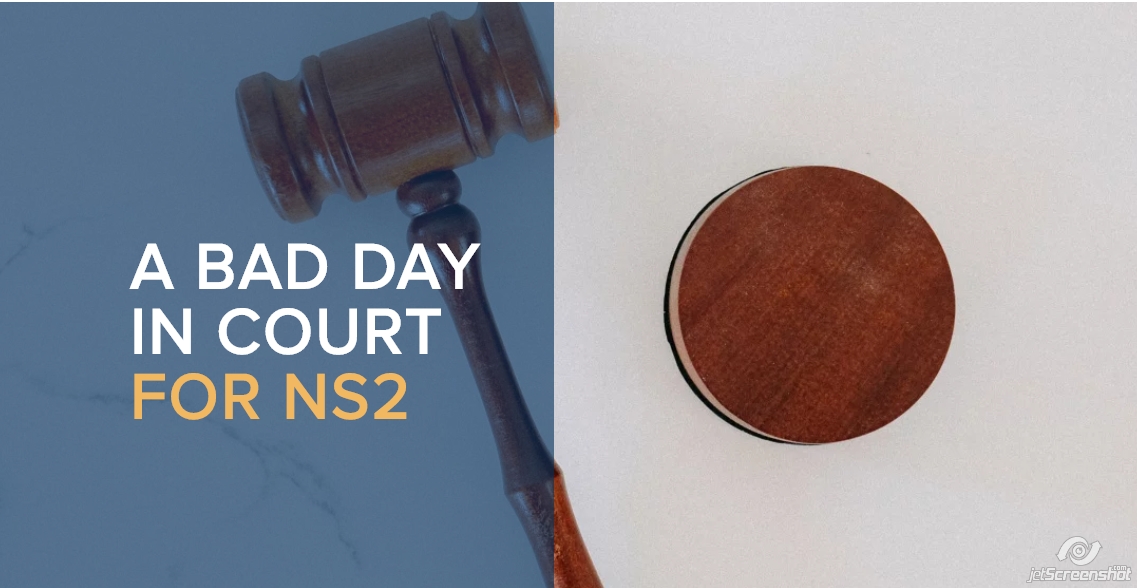 By Alan Riley, for CEPA

Nord Stream 2 is in battle mode. The Russian-German gas project appears to be applying every possible legal argument and procedure to ensure the Baltic Sea pipeline will operate on its terms, i.e. unfettered by European Union law. In the German courts, it is challenging the German energy regulator, the BNetzA, which denied it a derogation (get-out) from the market liberalization mandated by the EU Gas Directive. In the EU courts it is directly challenging the legislation which extended the directive to import pipelines (such as Nord Stream 2). The company says this was biased and breached human rights law. This failed on May 20 when the EU General Court dismissed the case (T-526/19 Nord Stream 2 AG v. the European Parliament and the Council of the European Union) on procedural grounds, without addressing its underlying arguments.

As the court noted, the law here is extremely clear. The way to challenge an EU directive is to challenge the national measures implementing it, in a national court, and then get the case referred to the Court of Justice of the European Union (CJEU). The EU General Court’s decision will be appealed to the CJEU (where Nord Stream 2 will also lose.

So why bring such a hopeless case? The Western law firms advising Nord Stream 2 would have advised of almost certain defeat. One probable aim would be to throw doubt on the legality of the EU and Member State actions in applying EU law to the pipeline. Because the substantive arguments are not addressed, the spinning operation challenging the application of the legality of Union law to the pipeline can continue unchallenged for some time.

Nord Stream 2 is also likely to launch a direct challenge to the gas directive in the German courts, accompanied by a larger disinformation operation. Both cases have to proceed in national courts first, before then being referred to Luxembourg. It will take a year to 18 months for the CJEU to rule, and may be two or three years before a final judgment is handed down. Nord Stream 2 is almost certainly going to lose both cases. The EU Gas directive makes it clear that derogations only apply to pipelines completed by May 23, 2019. At that date Nord Stream 2 was only 40% complete and lacked the Danish route permit. Challenging the legality of an EU directive when it is of general application (it applies to all import pipelines) and has a legitimate policy objective (it ensures a level regulatory playing field across the single market) will be extremely tough.

Even before its references from the German courts arrive in Luxembourg, Nord Stream 2 has weakened its credibility by losing on May 20. The judgment (paras 133-135) refers to an attempt by Nord Stream 2 to rely on information obtained from the office of the German Permanent Representative to the EU. The Court deemed the information unlawfully obtained and also irrelevant to the case.

But when the aim is disinformation in Germany, flimsy credibility in Luxembourg is barely relevant. The goal of the litigation is to allow the disinformation operation to throw doubt on the legality of the actions of the EU, and seek to bring pressure to bear on Germany to break with the EU rules. The courtroom drama is merely a backdrop for the real plot.

By Alan Riley, for CEPA

Alan Riley is a Senior Fellow at the Institute for Statecraft.