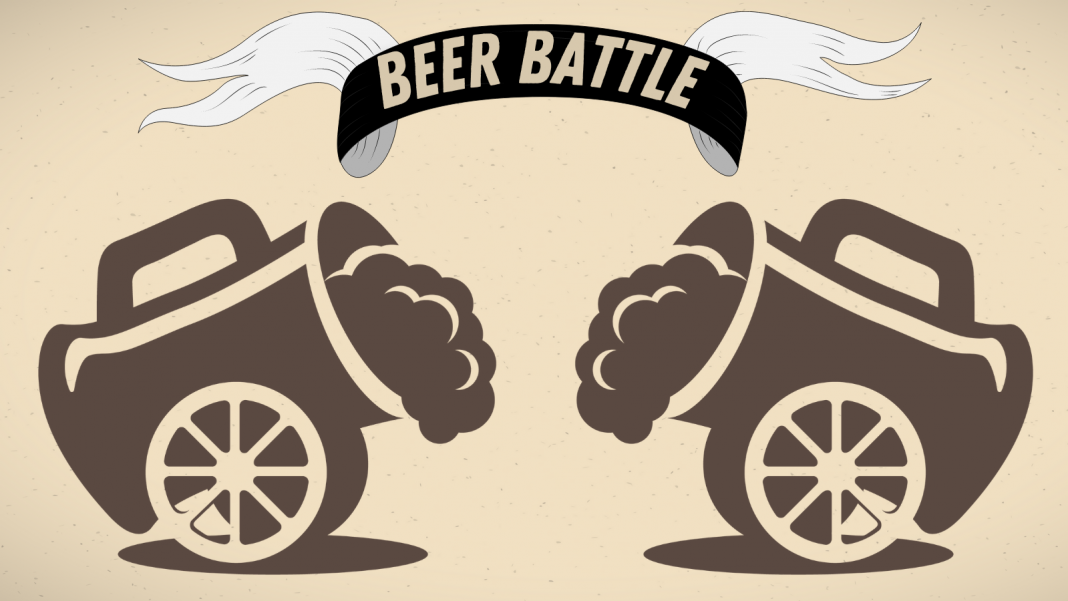 Now, Russian palates might lose another European treat: Czech beer. A member of the party United Russia, Sultan Khamzaev, suggests that damming off the flood of beer from the Czech Republic would be beneficial, both from a political perspective and from a health perspective. Mr Khamzaev is also the leader of the movement Sober Russia, and his proposed measure would force both Czechs and Russians to sober up.

Annually, we consume around 8 billion litres of beer in Russia. A certain percentage of it is Czech. We must forbid it; let them drink it themselves. Then they might wake up, rethink and correct themselves.

Russia is the largest market for Czech beer outside the EU. In 2019, the Czech Republic exported, according to Czech Statistics, 390 hectolitres of beer to Russia; a 5 per cent increase compared to 2018. Still, Russia’s thirst for Czech beer dwarfs in comparison with Slovakia: 1,407 hectolitres, or Germany: 1,060 hectolitres.

Russia is an important trade partner for the EU; the fifth largest after Switzerland. The current sanctions regime has impacted the trade between Russia and the EU; pro-Kremlin disinformation outlets repeat that the sanctions have hurt EU more than Russia, while the actual numbers demonstrate the opposite: An article in the scholarly journal Post-Soviet Affairs, concludes:

Market data suggest that sanctions have had a substantial effect by increasing interest rates, and we have shown that this development coincides with an increased debt burden in the Russian federal budget. In this respect, sanctions have restricted Russia’s fiscal space, constraining the Russian government’s freedom of action.

The discussion around Mr Khamzaev’s suggestion will continue. Those opposing the move highlight the fact that stopping the import will hurt Russian businesspeople. Others note that most Czech beer on the Russian market is actually produced on licence by breweries in Russia. The hard-line patriots proudly side with Sultan Khamzaev, declaring that Russia’s Baltika brand is by no means any worse than NATO-infested Czech yellow fizzy stuff.

And Russian Baltika is, as everyone knows, owned and produced by Danish Carlsberg.