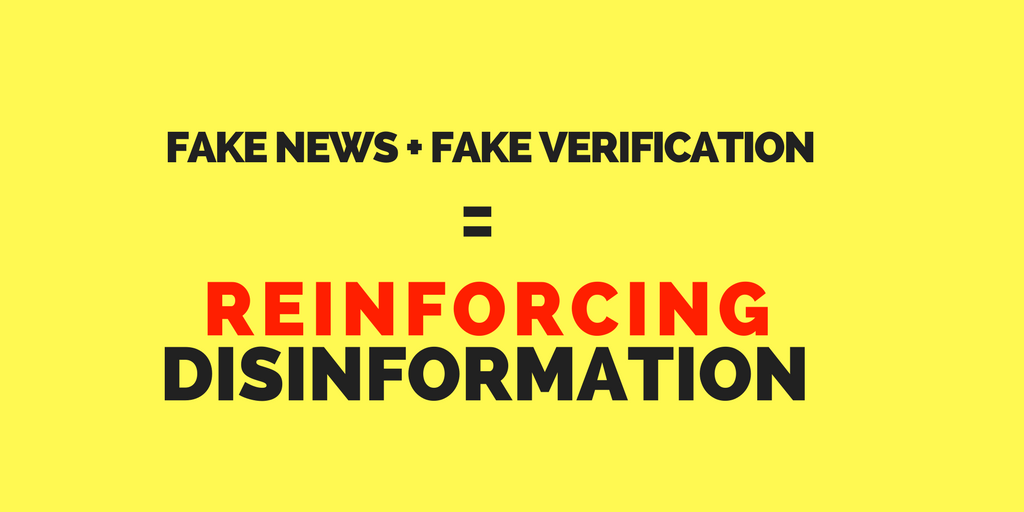 A case of double bluff – this was the conclusion Swedish internet users reached after a Swedish website presenting itself as the next in a series of websites devoted to checking facts and challenging disinformation turned out to be doing the contrary of what it claimed – not checking but reinforcing disinformation.

As we have reported, awareness of the disinformation problem is growing both globally, via e.g. the First Draft News project and self-help initiatives, and locally in many EU Member States, e.g. France, Denmark and Sweden, where e.g. the Viralgranskaran project now counts more than 70,000 followers in Facebook.

The Guardian now reports that Mediekollen, the new fact checking service on the Swedish market, turns out to be a false flag operation, in which disinformation was presented and passed as factual. The Guardian writes that the site creates “a different narrative using other pieces of evidence or opinion to support or knock down a statement or story. It is argument, often deliberately misleading, dressed up as verification.”

No details about who backs the site could be obtained by journalists. The Guardian notes that “the page’s approach fits neatly into a doctrine espoused (and practiced) by one of the most influential figures in [Russian] politics, Vladislav Surkov”, who “realised that it is just as effective to knock down all the other narratives, and leave those you are trying to sway or control unsure of what the truth is, or who to trust”. For all details of this story, read the Guardian’s article entitled “In the post-truth era Sweden’s far right fake fact checker was inevitable.”