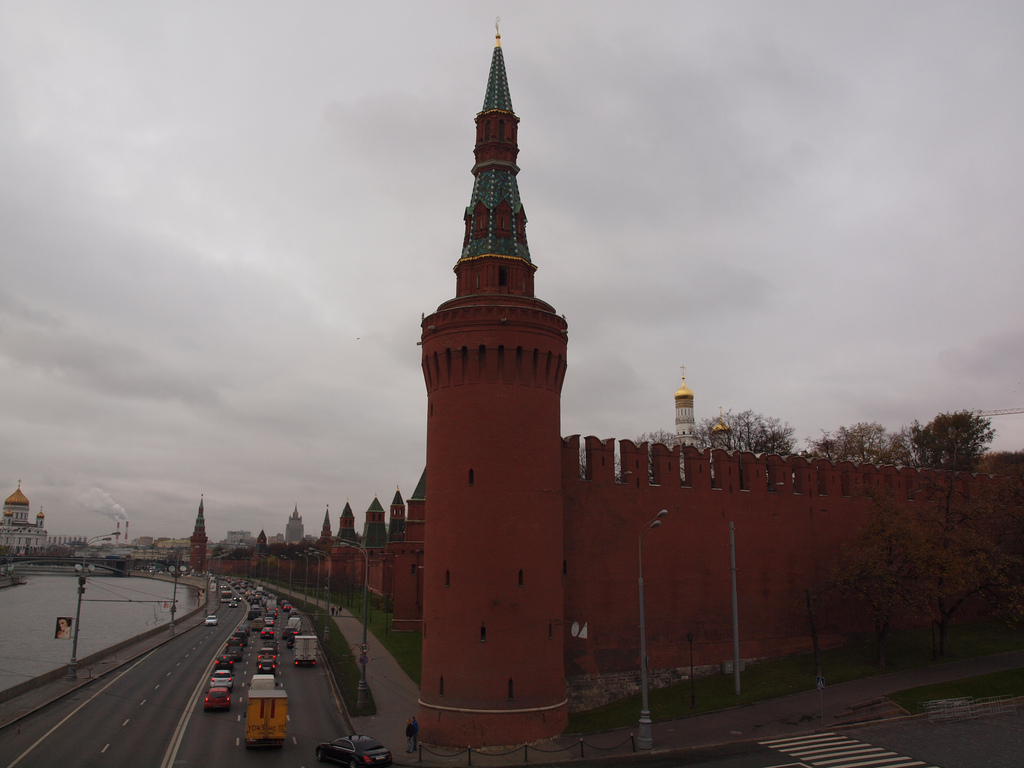 Like most places, scandals in Russian politics are hardly a rarity. In the past week alone, the Russian establishment has been rocked by two major controversies: first, allegations that Russian athletes, coaches, and officials covered up systematic doping during international sporting events, and, second, revelations in Reuters about the identity of one of Vladimir Putin’s elusive daughters. According to a new opinion piece by Vedomosti editor-at-large Maxim Trudolyubov, the absence of resignations by top officials in Russia following crimes and blunders like these testifies to Russia’s lack of personal accountability, which he says is a key component in, what he calls, the state’s monopoly on truth. Meduza translates that text here.

The Prime Minister of Romania recently resigned in the face of a wave of anti-corruption protests. Volkswagen’s chief executive quit because of the company’s emissions scandal in the United States. John Boehner resigned as Speaker of the US House of Representatives to avoid a government shutdown. In Russia, it’s exceptionally rare to see anything like any of these episodes. Of course, each of these stories listed above, just like any resignation, has its own complex and far-from-idealistic reasons. But all of the men mentioned above, first, were not scapegoats, and, second, their actions demonstrate the possibility of personal political accountability in their societies.

Whether it’s fires, accidents, mistakes made during relief efforts after natural disasters, political mistakes, or even the death of people in catastrophes and wars, accountability in Russia applies only to scapegoats—and that’s only the best case scenario. This is hardly a newsflash; it’s not even a criticism, but an observation on a certain Russian tradition. State officials have enjoyed a special relationship with the law, whether you’re talking about Tsarist, Soviet, or modern-day Russia. Legal accountability is the last of their concerns, and it only manifests after the central government (not the formal institutions, but the real seat of power—the Winter Palace and the Kremlin) decides who will bear responsibility (and what kind exactly it will be).

Before the October Revolution, state officials were servants of the tsar. In the USSR, they were servants of the party-state. In today’s Russia, they serve Mammon and other gods whose names we don’t even know. Some of these beings probably produce genuine public goods. After all, certain public goods do emerge from the system (albeit as byproducts). That said, it’s vital for this system that the public has no direct influence on the producers of these goods.

This is the Russian state’s core feature; it’s precisely why the Kremlin makes such an effort never to react directly to demands from below. This applies both to the investigations of oppositionist Alexey Navalny’s Anti-Corruption Foundation and to demands for honest investigations of other crimes, like the attack on journalist Oleg Kashin. And it applies even to reports by journalists that cause problems for the central authorities, like the recent Reuters story about the identity of one of Putin’s daughters.

In Russia’s case, the state’s chief monopoly isn’t violence (this is the Weberian understanding and it’s too Western for Russia), but truth itself. Throughout Russian history, truth has taken many forms, from autocracy and orthodoxy to communist ideas, but it’s always remained a core value and commitment that determines the servants’ loyalty. Structurally, everything remains standing as it was. Only the truth deteriorates.

But the truth doesn’t collapsed into a lie so much as it shrinks down into the pictures that flash on TV screens and mobile devices. It is political-technological truth—the most flexible and convenient kind a ruler could wish for. In all the state’s most important efforts, which include Russia’s virtual and not-so-virtual wars, it seeks to maintain this kind of control. As the price of maintaining the monopoly rises, that control requires more power, including military power.

But truth has one important feature: it’s expressed in words and actions, and the state does not have a monopoly on these two things.