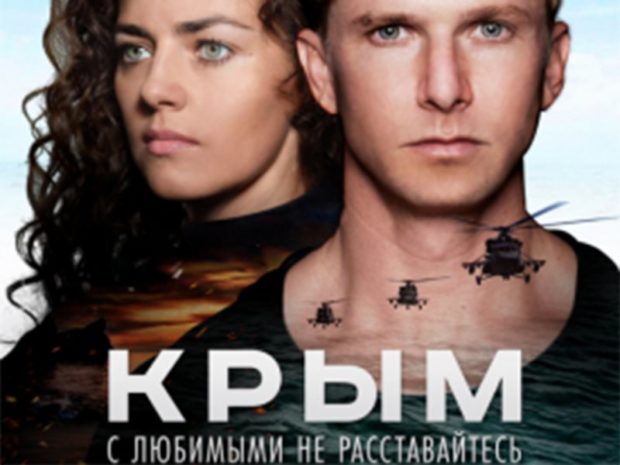 On September 28, Russian movie theaters started showing Alexey Pimanov’s new film “Crimea,” whose viewer rating on Kinopoisk (Russia’s version of IMDB) hackers recently tried to inflate. Russian Twitter users have since noticed that many of movie’s screenings took place for an audience of one, leading to speculation that nobody is going to see this movie.

“Maybe I’ll go, just to watch this one person.”

“Don’t bother the director as he quietly enjoys his brainchild in solitude.”

On September 28, a day before “Crimea” hit theaters, Kinopoisk chief editor Elizaveta Surganova revealed on Facebook that tens of thousands of user accounts had been hacked and used to inflate the film’s score to 6.2.

Despite apparently empty cinemas and a current score of 2.4 out of 10 on Kinopoisk, the movie “Crimea” reportedly earned 160 million rubles ($2.8 million) on its opening weekend.

Pimanov’s “Crimea” tells the love story between Sasha, a man living in Sevastopol, and Alena, a journalist from Kiev. The film is set in 2014, when the Russian government annexed Crimea from Ukraine. The movie’s budget was 400 million rubles ($6.9 million).