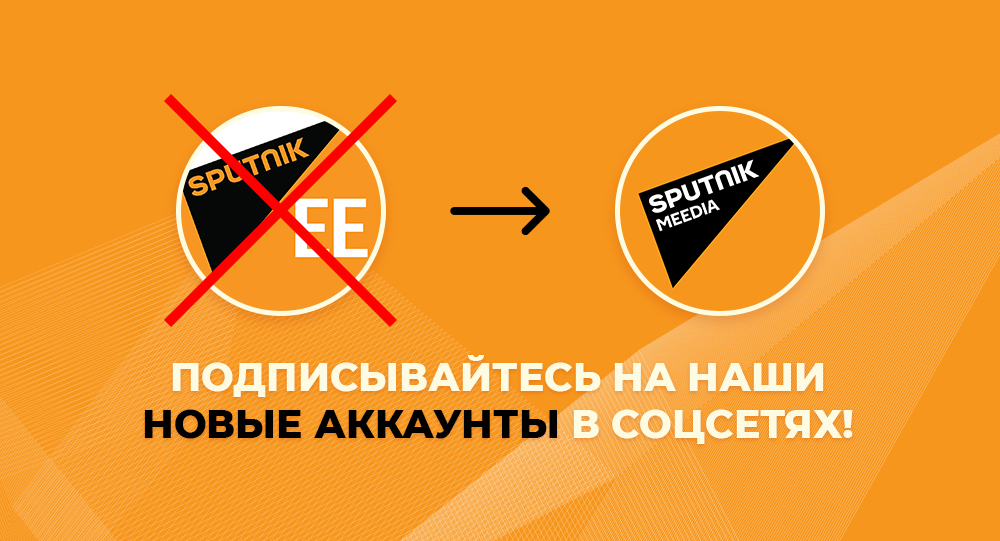 After closing its business on 31 December 2019, Sputnik is back in Estonia. But this time, it’s different.

First, a quick recap. In 2014, the EU imposed sanctions on Dmitry Kiselyov, the Director-General of media group Rossiya Segodnya. This company owns numerous media outlets both in Russia and abroad, and it also controlled Sputnik Estonia. In 2015, Estonian banks froze accounts belonging to Rossiya Segodnya; in 2019, indirect payments to Sputnik Estonia were discovered. After that, the accounts of Sputnik Estonia were frozen and the Estonian Financial Intelligence Unit informed employees of the local Sputnik that it is prohibited to work for a sanctioned person.

To avoid the EU sanctions and restart news production, a new legal entity was formed on 24 November 2020, called MTÜ SprutMeedia. MTÜ or “MitteTulundusÜhing” translates to non-profit organisation or NPO, meaning that its purpose is not to earn income from economic activities and pay dividends; instead, revenue must be used for the main activities.

To underline the clear division between the old and new, the pro-Kremlin outlet RIA Novosti wrote: “Sputnik Meedia is not part of the Rossiya Segodnya media holding and is not associated with it through any contractual relationship. Its funding comes from independent sources.”

The NPO SprutMeedia has two people on the board; one of them is Elena Cherysheva, the former editor-in-chief of Sputnik Estonia. The NPO then registered the new website sputnik-meedia.ee and voilà, a new outlet was born with the old/new editor-in-chief.

Then, a team was needed. An article published on the Russian-language version of the Latvian Sputnik describes how the former employees of Sputnik Estonia are the backbone of the journalistic team of the new outlet. The caption for the image below, published by RIA.ru, says “Former employees of the news agency Sputnik Estonia who launched their new information project Sputnik Meedia.”

To (re)start a website that does not carry advertisements and thus generates no revenue, money is needed. According to the EU-sanctioned Director-General of Rossiya Segodnya, Dmitry Kiselyov, the journalists “found an investor”.

While this might sound like a billionaire looking for a cool and fresh media start-up to broaden his/her investment portfolio, the reality is a bit different. According to the editor-in-chief Elena Cherysheva, the company received a grant from the Fund for the Legal Protection and Support of Russian Federation Compatriots Living Abroad.

In a Facebook post Cherysheva writes: “This fund was established by the Ministry of Foreign Affairs of the Russian Federation and Rossotrudnichestvo in 2011.”

As for Rossotrudnichestvo or rather the Federal Agency for the Commonwealth of Independent States Affairs, Compatriots Living Abroad, and International Humanitarian Cooperation, it is under the jurisdiction of the Russian Foreign Ministry and amongst other goals, the agency aims to promote an objective image of contemporary Russia.

In her Facebook post Cherysheva also wrote: “Thank you for believing in us, Alexander Ivanovich Udaltsov!” In other words, the editor-in-chief of a “new independent information website” is thanking the executive director of a fund that, according to the Estonian Internal Security Service, is meant to “support and finance non-governmental organisations in foreign countries that support Russia and its point of view, and to train and guide them and to use them in Russia’s influence operations in international organisations and in the media.”

As for who else has received financial support from the fund? The list is long, including filmmakers who support and promote the Russian version of history of the 20th century and researchers who accuse the Baltic states and Ukraine of human rights violations.

In addition to money and staff, a newsroom needs an office. As the screenshot below shows, the new office of Sputnik Meedia is located exactly where Sputnik Estonia used to be.

As the Annual Review of the Estonian Internal Security Service wrote, “The content, message and design of the new portal are practically identical to those of the defunct Sputnik Estonia.”

Image: screenshots from from Sputnik Meedia and Sputnik Estonia.

As can be seen above, the main difference between the sites is the logo: the new site on the left also has “MEEDIA” written on it. It is unclear how it is possible for a brand-new media outlet to use an existing website design and name while being “not associated through any contractual relationship” with the owner of the trademark and design.

The new Sputnik Meedia website has a section called “Partner news”. It directs users to lentainform.com, which acts as an intermediary guiding people to sites that include, amongst others, RIA.ru (owned by the very same Rossiya Segondya media group), RG.ru (founded by the Russian government) and RIAFAN.ru (which “provides unconditional informational support to the Russian Federation as a state (…)”).

When checked against the EUvsDisinfo disinformation cases database, all three outlets have a healthy presence. This means that in addition to Sputnik Meedia spreading content from Russian state-affiliated outlets, these in particular are known for publishing disinformation. Such a situation could be avoided by prioritising, for example, local Russian-language media.

As for content, the articles written by, for example, columnists Alexander Khrolenko or Maxim Sokolov appear first on RIA.ru and then spread to other language versions of Sputnik – including Sputnik Meedia.

For example, this article by Vladimir Kornilov, focusing on “Kremlinologists on a crusade against Russia” was first published by RIA Novosti (at 08:00 on 9 June 2021) and then posted to Sputnik Uzbekistan (published at 10:54), Sputnik Georgia (14:35), Sputnik Abkhazia (16:10) and finally to Sputnik Meedia (19:15).

But this is nothing new. Texts by the same author were regularly published by the predecessor of Sputnik Meedia until the end of 2019. This piece criticising an EU project to retrofit old apartment buildings was published by RIA Novosti at 08:00 on 25 August 2019, by 13:23 it was uploaded to Sputnik Uzbekistan, by 18:00 it reached Sputnik Lithuania and a day later it was published on Sputnik Estonia.

In addition to what looks to be content syndication between RIA and different language versions of Sputnik that are owned by the same parent company, Sputnik Meedia also produces original articles. One example is an interactive web graph titled “Crimea With Russia Forever”, clinging to constantly repeated pro-Kremlin lines such as: there was a coup in Ukraine and the referendum in Crimea “was held in a democratic way, in full compliance with international law and the UN Charter”.

Another article claims that the independent media outlet Meduza is not being discriminated against in Russia. In reality, Russia designated the site a foreign agent, meaning its journalists can be designated as individual foreign agents, not to mention the imminent danger of losing advertising revenue.

While the public was promised something new, financed by independent sources and not associated with Russian state-owned media, the new Estonian Sputnik seems to be a copy of the old version. The most visible differences are the new legal entity, the website address and the bank account forwarding the money from Russia to an Estonian-based office. But the URL still includes “Sputnik” and the money still comes from the Russian state budget. As for the website, the office, the team, the editor-in-chief, the publishing of content created by RIA and carefully aligned with pro-Kremlin lines – it’s all the same.

Sputnik Meedia restarted its activities despite the editor-in-chief of Rossiya Segodnya Margarita Simonyan claiming that Estonia is “by far the worst country to work in as a member of team Sputnik” and the pro-Kremlin journalists having never seen “such totalitarianism at work, nowhere, even in Arab countries”.

Since these accusations are serious, two things have to be kept in mind for context. First, Russia is in place 150 out of 180 in the World Press Freedom Index and Estonia ranks at 15.

Secondly, back in 2019, the Minister of Foreign Affairs, Urmas Reinsalu, emphasised that Estonia did not take any measures against the old Sputnik Estonia’s media content: “They are financial sanctions aimed at economic activity. I believe it to be justified. We have notified the European Commission’s Legal Service. European agencies have said in the Commission that steps taken by Estonia in exercising sanctions policy are warranted.”

It should be noted that Rossiya Segodnya, the parent company of Sputnik and its international branches, was created by a Presidential decree (see article five, which hands over RIA Novosti’s assets to Rossiya Segodnya; RIA Novosti was responsible for broadcasting Voice of Russia, which became Sputnik) with the aim to “report on the state policy of Russia abroad”.

Moreover, numerous reports have described how top managers from all the large government-controlled outlets and some influential private media attend weekly meetings where “media managers receive guidelines that ‘help’ them not to overstep the Kremlin’s so-called ‘double white lines’.”

The EUvsDisinfo team has found 49 different Sputnik websites from all over the world and more than 30 of them have published material that was exposed and debunked in the disinformation cases database.