A quarter of Belarusians rely on Russian media for news, new study says

One Belarusian in four has not read the Belarusian media during the last month but instead relies on Russian media often delivered via the Internet, according to Mikhail Doroshevich, the director of the Baltic Internet Policy Initiative, on the basis of a new survey.
This group watches NTV on the Internet, goes to Russian portals like Lenta.ru, and communicates with each other via Russian social media, the media expert says (svaboda.org/a/30309171.html and thinktanks.by/publication/2019/12/06/tret-belorusov-chitayut-novosti-v-rossiyskih-smi.html).
This means, he suggests, that this part of the Belarusian population already effectively lives in the Russian information space even though their country remains independent. They simply do not follow what is going on in Belarus except through the very distorted reporting of Russian media outlets.
Part of this subset of the Belarusian audience “does not go directly to news sites but gains access to them via aggregators of major Internet corporations like the American Google and Microsoft and the Russian Yandex and Mail.ru. These portals do not localize for Belarusians; that is, they collect news from various sources … and then show them to Belarusians.”
Fyodor Pavlyuchenko, the media coordinator for iSANS and chief editor of the opposition portal, Reform.by, says that most of these aggregators draw from Russian sources and thus Belarusians who use them are overwhelmingly being drawn into the Russian internet rather than to a broader one as many had hoped.
Doroshevich gives as an example of Belarusian interest in a Russian site the fact that 60,000 Belarusians visited Russia’s “propaganda site, The Third World War,” in October.  Most of those who did are men with nearly half over 55.” There are no young among the visitors and fewer than a third have higher educations, and they come from cities but not from Minsk.
Such people are already living in Russia at least in terms of what they take from the Internet, he suggests. 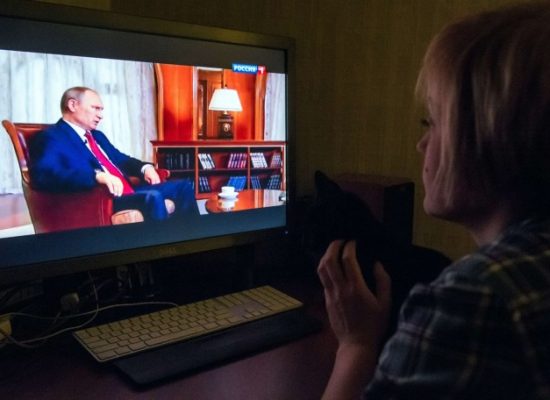 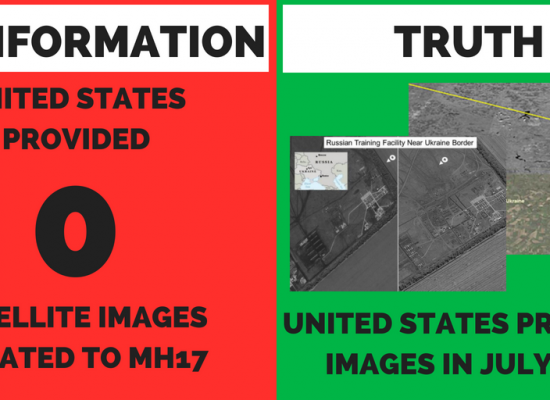 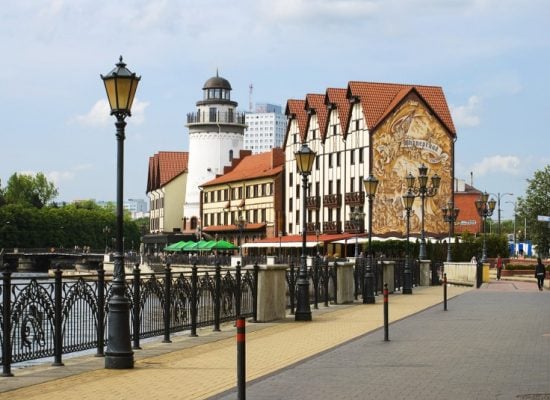 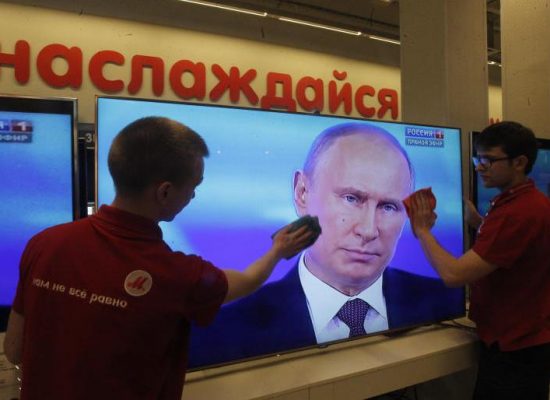 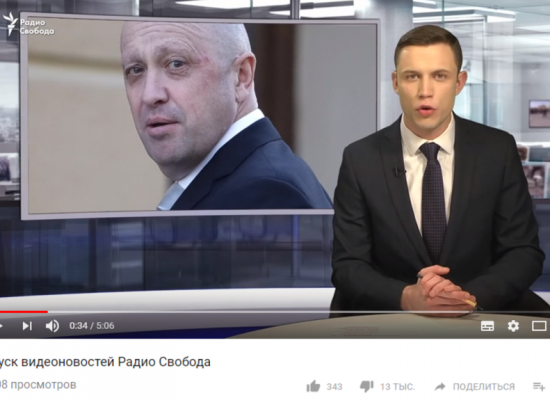 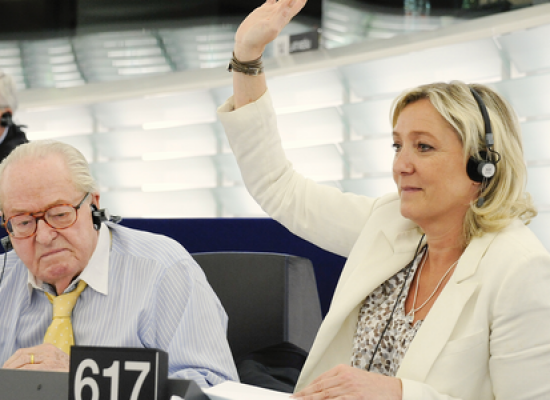