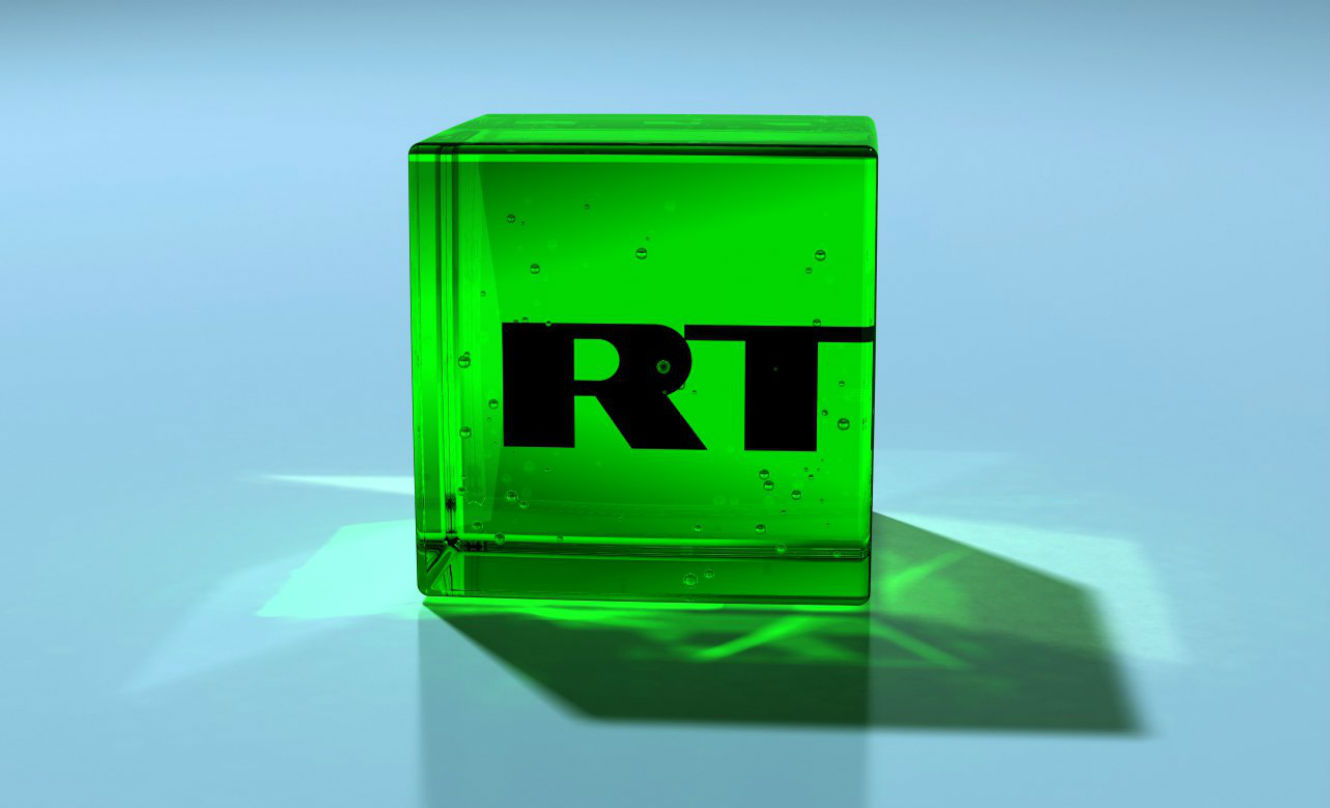 By Matthew Armstrong, War On The Rocks

In a combative exchange with State Department spokesman John Kirby at a press briefing last week, a representative from RT, a Kremlin-directed outlet, stated that “If you give specifics, my colleagues would be able to ask Russian officials.” It was an interesting statement to make and suggested that RT would only question Russian officials if the State Department did their research for them. This is not how journalists work, but RT is not an organization that produces journalism.

RT, the media organization formerly known as “Russia Today” until a rebranding effort to feign distance from the Kremlin, has a long record of scripted coverage instead of journalism. A cursory review of online and on-air stories, insider reporting from former RT anchor Liz Wahl, and other reviews of the outlet all readily confirms this. My personal favorite: Watching RT last year, I learned that badgers in the United Kingdom “do not have rights” and that the cull to reduce their number was symbolic of the hypocrisy exercised by Whitehall and other Western governments across Africa. This was the assertion by the RT presenter to a confused guest, who muttered “I guess so.”

The request for specifics in the State Department briefing room was a baited question. It was a follow up from the prior day’s briefing on Russia’s resumption of airstrikes on civilian targets in Syria and whether the matter should be referred to the International Criminal Court. When pressed by RT for specific targets, Kirby repeatedly stated that credible relief agencies operating in Syria, including Doctors Without Borders and the World Health Organization (WHO), publicly provided the information. Since U.S.-led coalition aircraft do not fly over the areas being bombed, it is obvious that Russian aircraft or their Syrian clients are responsible for these strikes. Kirby also added that “we have other sources of information that back up what we’re seeing from some of these — from some of these reports.”

RT pressed on: “But you are citing those reports without giving specifics.” Kirby asked RT to practice responsible journalism: “Here’s a good question. Why don’t you ask your defense ministry” about what they are doing.

Research, like journalism, is not RT’s forte. “Which organizations then? Which ones? Where should I look?” asked RT. The bombings and the press releases of the relief agencies were already public, though Kirby promised to provide this after the briefing (which he did). The RT representative instead sought to weave a different narrative and insisted that she could only ask her own government if Kirby gave her more information. As Kirby pointed out, RT does not ask the same questions of the Russian government. But then again, the Russian Defense Ministry has not always been truthful when it comes to who bombed what and when, including their doctoring of imagery.

The next day, RT ran a story entitled “Case closed? US turns to deductive reasoning to blame strikes in Syria on Russia.” The organization claimed that “Kirby refused to provide any evidence of Russian forces’ involvement or even the location of the hospitals,” but said that “relief agencies that we [the United State] find credible are leveling those accusations.” Though it acknowledged that the State Department did provide a list of locations, RT held out a statement from WHO that its condemnation of a “massive attack on five hospitals” did not include any assignment of blame, as is WHO’s practice. RT deduced this to mean it could not have been Russia or its Syrian client that bombed the civilians, a false conclusion that would fail any Journalism 101 course. This is the game RT plays: “Question More” but leave out accuracy and fact-based analysis.

The disappointing part of the episode was not Kirby rightly calling out RT to ask similar questions of the Russian government, but the response that drew from the Associated Press reporter in the room. He chided Kirby and said “she’s a journalist just like the rest of us.” Yet she is not a journalist, her agency is not like the AP, in that it does not seek to empower its audience with accurate news. Let’s not forget that RT’s slogan is “Question More,” which in practice clearly means “Sow Confusion and Distrust.” RT does not share AP’s values and principles or those of other professional journalists.

Spokesman Kirby was right to respond to the AP that RT is “a state-owned outlet that is not independent.” Kirby has plenty of experience dealing with Russian information organizations, directly and indirectly. Senior members of his public affairs team worked the European bureau at State immediately prior to working with Kirby and remain intimately aware of Russian efforts at disinformation, including the use of RT and its siblings Sputnik and Ruptly, not to mention the countless unofficial sites parroting their storylines.

That RT is an agent of a foreign government is not at issue. Other state-owned agencies have seats in the briefing room, including the United Kingdom’s BBC and Voice of America. The difference is the editorial independence and the professional journalism enjoyed by those outlets. RT’s stories are directed and tightly controlled as an integral part of Kremlin messaging. The AFP, BBC, and VOA are staffed by professional journalists practicing professional journalism without editorial direction or censorship from their oversight boards or their respective executive or legislative branch bodies.

Yesterday, Russian foreign ministry spokeswoman Maria Zakharova asked if Kirby’s comments were “some new form of segregation? Dividing media on an ideological basis?” She then threatened that if RT was treated with disrespect, she would make sure U.S. journalists in Russia would receive similar treatment. If foreign journalists in Russia only received similar treatment, it would be step up.

Zakharova’s comment deserves more attention. There’s a key difference between RT and VOA or Radio Free Europe/Radio Liberty. RT and its sister organizations can operate anywhere in the United States without restriction, including enjoying unfettered access to cable networks, entering into agreements with any radio station, freely establishing offices wherever it wants, and hiring whomever it wants — all without threats or intimidation from the U.S. government. This stands in stark contrast to the situation of VOA and RFE/RL, which are blocked from television and radio by the Kremlin. Stations that did carry VOA and RFE/RL programming were threatened by the government. Worse, in Russia and Russian-controlled areas, such as Crimea, VOA and RFE/RL’s journalists face physical intimidation at home and at work, and they are often prevented from covering events, including in Moscow.

It’s funny that the thin-skinned RT is upset for being called out for what it is — a classic redirection. Meanwhile, the Russian Foreign Ministry threatens to do what the Kremlin already does to foreign and domestic journalists who don’t play the Kremlin’s game: divide based on “an ideological basis.” In Russia, that “special place” involves threats, physical violence, and jail.

By Matthew Armstrong, War On The Rocks

Matt Armstrong is an author and lecturer on public diplomacy and international media. Among his professional responsibilities is serving as a Governor on the Broadcasting Board of Governors, the U.S. Government agency that oversees VOA, RFE/RL, and other international media of the U.S. government. He blogs at MountainRunner.us. The views expressed here are his own, and do necessarily reflect any agency or organization he is affiliated with, so don’t blame anyone else.