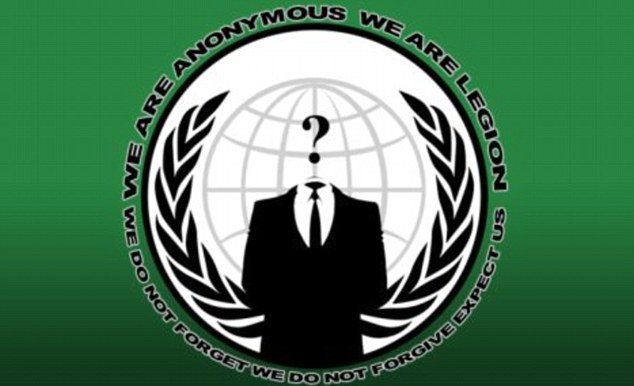 The data-leaking blog Anonymous International, also known as Shaltai-Boltai (Humpty Dumpty), has published the Russian government’s project proposal for creating a “national information platform,” which would serve as an alternative Russian Internet.

According to Anonymous International, the project was drawn up by Russia’s Foreign Trade Bank cluster analysis and spatial development director Sergey Ganzya, the IT director of the hydroelectricity company RusHydro, Garald Bandurin, and several other people. The leaked content includes email correspondence and a document about the project.

In the leaked emails, the authors of the project discuss the creation of “an entirely custom IT platform that can expand globally.” The development of such a platform can serve as “import substitution in the IT sphere” and “create a secure national digital environment with lower risks than in the global www-field.”

The document published by Anonymous International mentions Russia’s direct dependence on “the goodwill and decency of global providers of IT solutions.” The authors of the document believe that “there are no objective guarantees that, in the event of a conflict, Western security agencies won’t paralyze—or, worse, seize—direct control over elements of the infrastructure.”

The leaked emails between the project’s authors refer to the “general officers” of Russia’s “Oplot Rossii” party, which was tasked with delivering the project proposal to Russian President Vladimir Putin. The correspondence dates to June 2015.

In April 2015, the Communications Ministry presented its import-substitution plan to Prime Minister Dmitry Medvedev. According to this plan, by 2025, the proportion of foreign software without a Russian substitute should be lowered to 50 percent. The ministry asked for 18 billion rubles ($272.9 million) to implement this plan.