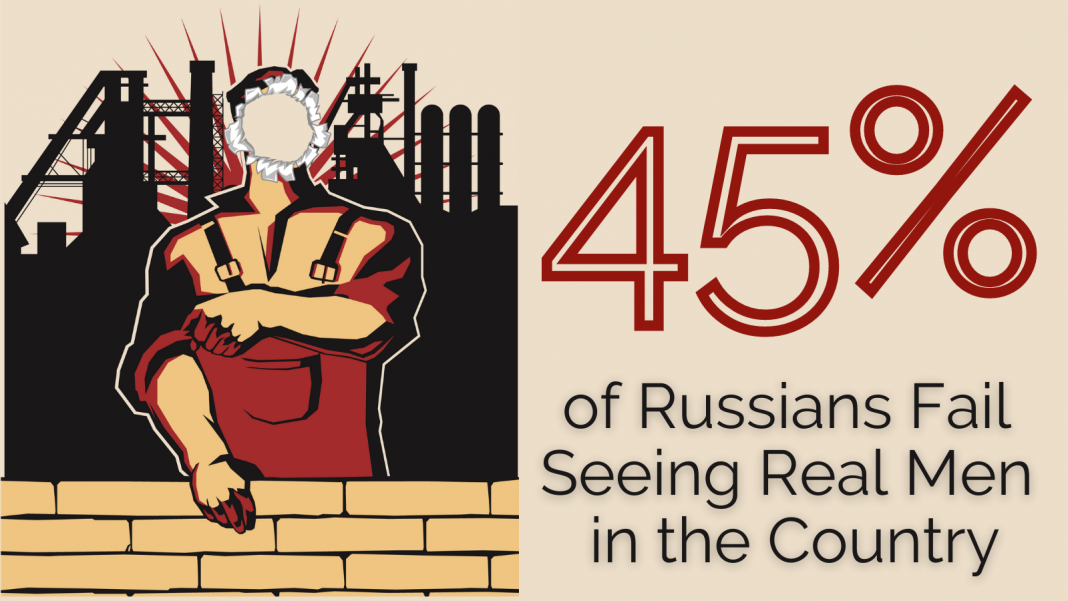 One particular strand of disinformation is the claim that Western society has deserted traditional values. Feminists and gay people rule. Men are no longer men; even IT companies insist that women wear beards! Europeans have to flee from Europe to save themselves from the decaying West and un-feminine women. The battle against the latter has engaged several top politicians in Russia – last summer senator Alexei Pushkov launched a fierce attack on women not living up to the senator’s standards

Calling ugly figures “body positive” is just as bearded women, not a step towards freedom, but a step towards degradation. The ideology of radical liberalism is anti-aesthetic. Its imagery is deprived of harmony, it is the anti-thesis of harmony. The Greek masters, the Romans, the Renaissance masters; artists from Michelangelo to Rodin would be shocked if they saw something similar.

Side Note: From the Brussels-based EUvsDisinfo perspective we think it is unfair that Mr. Pushkov fails to mention the female ideals of the Flemish and Dutch masters in the 17 century. Romans and Greek painters: whatabout Jordaens? Rubens? And why is the senator quiet about images of women in Russian art? Whatabout Kustodiev?

Anyway: the battle for Real Women and Real Men continues in the digital realm. Unicode is an international standard for encoding digital text. With Unicode, texts are readable disregarding the operative system. Emojis are also standardised by Unicode; a happy face on a iOS smartphone will look happy on an Android smartphone. Unicode’s latest updated list of emojis contains over 1,800 characters. One of them is “U+1F9D4”, and it made a Russian parliamentarian go ballistic:

I think we must not allow these emojis on smartphones sold in Russia. We must not allow our children to learn about this kind of disgusting stuff. Any official with some honour is obliged to forbid those emojis. If they [the IT companies] will not comply, we must forbid iOS or something

The West is, according to politicians like Pushkov, deliberately attacking Russia with bearded women and feminine men; a last bastion of masculinity.

The Russian state-owned institute for public opinion, VTsIOM, published recently a survey on Real Men. On 23 February, Russia celebrates the Day of the Defenders of the Fatherland; the anniversary of Lev Trotsky’s organisation of the Red Army in 1918. It is generally celebrated as a Mother’s Day for men; an opportunity to give hubby or boyfriend a nice cologne or a tie.

The institute performed telephone interviews with 1,600 Russians from all over the country, outlining the qualities of manliness. The survey, which has been published in several Russian media outlets, disclosed that the most valuable assets of real men are honesty (19 percent), reliability (14 percent) and accuracy (9 percent). All good virtues, of course. But the participants of the survey had to admit that those qualities are rare: 45 percent of the responders could not name one single real man in Russia!

The survey attempted to identify the Maximum Masculine Manly Man of the Russian Federation. Actors Vasiliy Lanovoy (recently deceased) and Konstantin Khabenskiy were runners-up, and the winner, viewed by 9 percent of the Russians as an ideal man, was (suspenseful music…) Vladimir Putin!