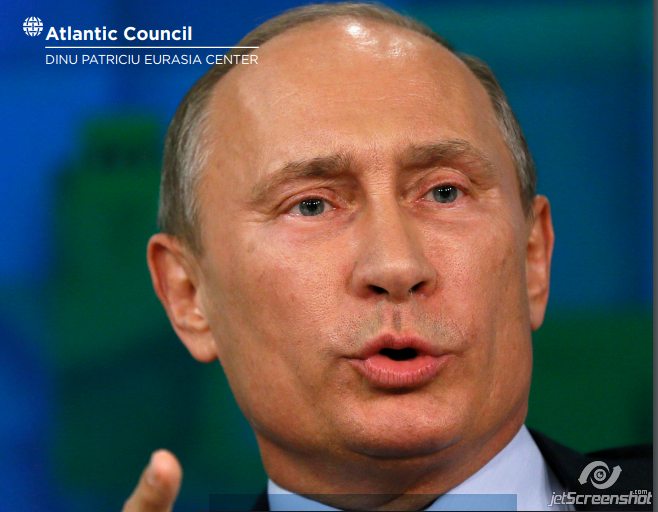 The US Congress enacted the Foreign Agents Registration Act of 1938 (FARA) to ensure that the American people were aware when foreign governments funded media sources; at the time, their concerns focused on the Nazi regime in Germany. Today, this issue has resurfaced with concerns about the Russian propaganda outlet RT (formerly Russia Today). RT broadcasts are reliably consistent with official statements of the Russian government, which is unsurprising, as it is 99 percent funded by the Kremlin. In Agent of Influence, author Elena Postnikova not only argues that RT should register with FARA but makes a legal case for it while laying out recommendations for policy makers. At a minimum, RT’s activities warrant a thorough investigation by the Department of Justice (DOJ). Strong evidence supports the conclusion that Russia’s RT is owned, controlled, and financed by the Russian state. RT advances Russia’s interests abroad and uses communication channels to influence US domestic and foreign policy. RT has not presented evidence to support that it is a bona fide media organization, which would be excluded from registration. If RT fails to respond to a DOJ inquiry or to present ample evidence that it should be exempt, an enforcement action should follow.