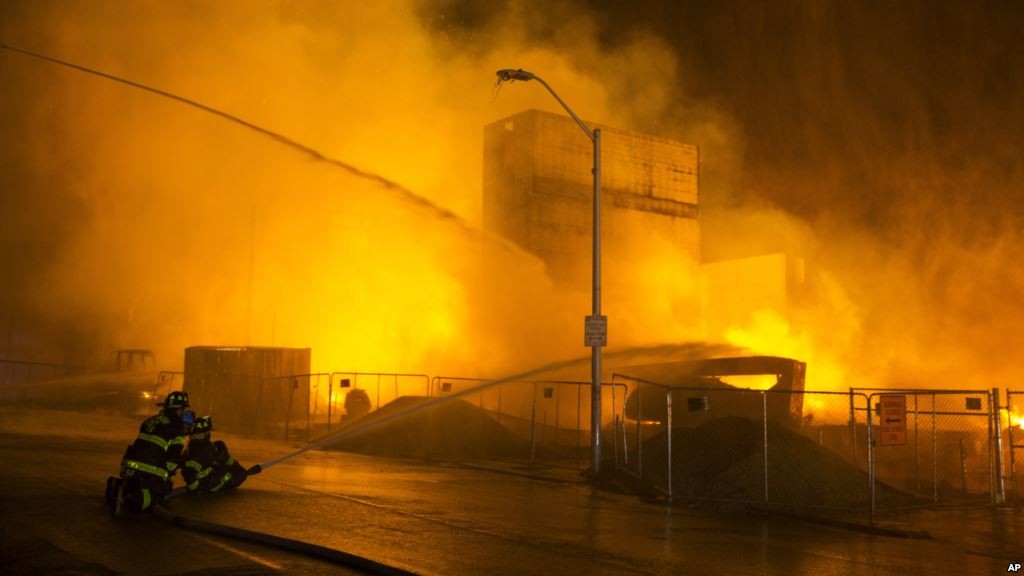 Across the world, this week’s unrest in Baltimore after the death of a young African American following being taken into police custody is being used by America’s adversaries in a global wave of online propaganda and criticism, much of it designed to embarrass the U.S., analysts say.

Some western governments like the U.S. and others are beginning to bolster their own social media tactics and campaigns to counter misinformation and criticism spreading via social media. But according to David Altheide, a media researcher at Arizona State University, those options might be limited.

“The response has got to be minimal, and very focused,” said Altheide, whose research focuses on propaganda and media. “The biggest change with social media is how widespread it is, – he said. – Increasingly throughout the world, people are using social media because it’s so instantaneous, visual and personal. That’s why social media tends to be very effective. The best response the United States should be limited, truthful, and focused on the problem.”

But even before the fires in Baltimore had died down following Monday night’s unrest, critics of the United States were up online, seizing on the events.

“Power and tyranny are different. In some countries like US, police are seemingly powerful but they kill innocents. #FreddieGray #RekiaBoyd” his first tweet read.

In subsequent tweets, he criticized what he called the “unjust” killings of African Americans by police, praised Islam as a religion where police act with mercy, and tweaked President Barack Obama with a tweet calling it “ridiculous” that crimes against African Americans continue while the President himself is black.

Russian comment trolls, on websites such as RT, left thousands of often anonymous comments calling the U.S. “hypocrites”, “criminals”, “slave-holders”, and much worse.

“USA got nerves to teach RUSSIA how police shall behave,” read onecomment. Konstantin Dolgov, Russia’s Commissioner for Human Rights, said the unrest illustrates “the depths and systematic character of racial discrimination in the United States.”

“In the Islamic Religion and Islamic State #IS is no difference between black person and white person” read one of hundreds of tweets from Twitter accounts sympathetic to the IS militant group.

Official Chinese state news agency Xinhua published a scathing commentary, along with several stories, calling this week’s riots “…another piece of evidence that the United States is now profoundly divided, and its society has become increasingly unstable while its legal system fails to meet the expectation of its citizens.”

There’s nothing new about a state seizing on the misfortunes of an adversary for propaganda purposes. Russia has done that for years. But social media is changing the way the propaganda game is played, experts say.

“In many ways the aim of Soviet subversion, or agitprop, until the mid-1980s and of Russian information warfare today are identical,” said Keir Giles, an associate fellow in the International Security Department at Chatham House, a London-based institute for international studies.

Giles, who worked in the former Soviet Union, studies the Putin administration’s use of social media to spread its aims and messages.

While the old Soviet propaganda may look like today’s more sophisticated messaging directed by the Kremlin, Giles said they’re different in one key aspect.

“Amplification of the message is a key aim for use of social media by Russia,” he said. “The troll farms that employ hundreds of people to post on social media, discussion boards, and comment pages for other online media do so partly in order to create the impression that the disinformation put out by Russian state media in fact has widespread support.

“Trolls using Western-sounding names will repeat the false or misleading stories from Russian sources – including both Russia Today (RT) and any number of fake media sites – as widely as possible,” Giles said. “This can be highly effective.”

“The underlying principles are the same: to weaken and destabilize the adversary using any opportunity or angle available, and if possible to influence policy and decision-making,” he said.

“Besides the obvious lies about Ukraine, there is a great deal more going on – infiltrating a huge range of less visible false narratives about current events in the United States and its allies, with the aim of dividing and weakening their societies and governments,” Giles said.

But the social media campaigns of groups like the Islamic State demonstrate a high degree of sophistication and skill.

Analysts Giles says the most effective way to combat the new waves of electronic propaganda is simply by calling it what it is: disinformation.

“When Western leaders and national media simply identify the problem and speak out frankly about it, this has proved to be a major step towards engaging critical thinking in society, and helping ordinary users of the internet in those countries realize that they are being duped and used by Russia,” he said.

“There’s not a lot of critical thinking when it comes to propaganda spread via social media,” David Altheide said. “It tends to reinforce perceptions and biases. So the messages that reinforce certain misconceptions are momentarily effective, but mostly for those who are inclined to believe it.”

By Doug Bernard, Voice of America 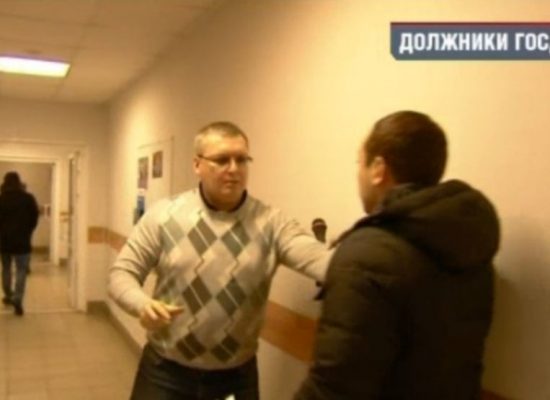 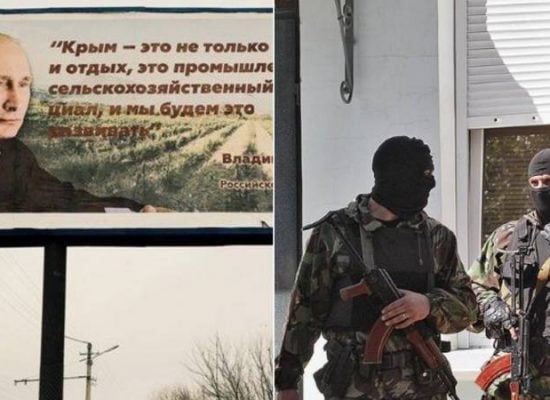 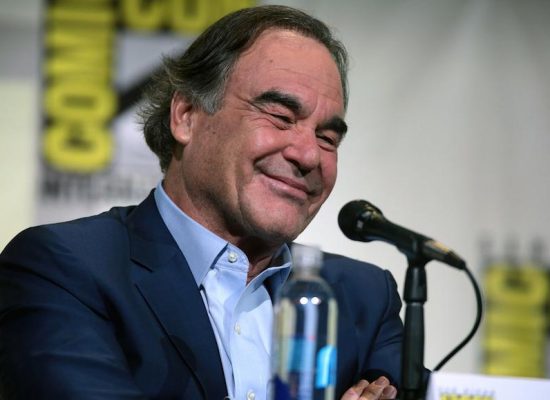 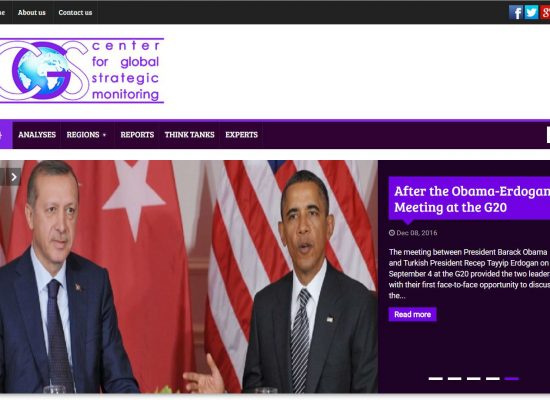 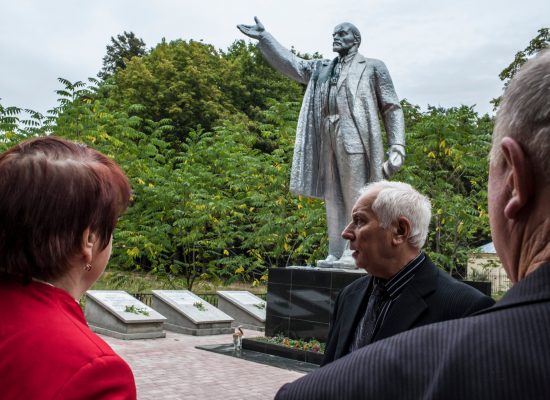 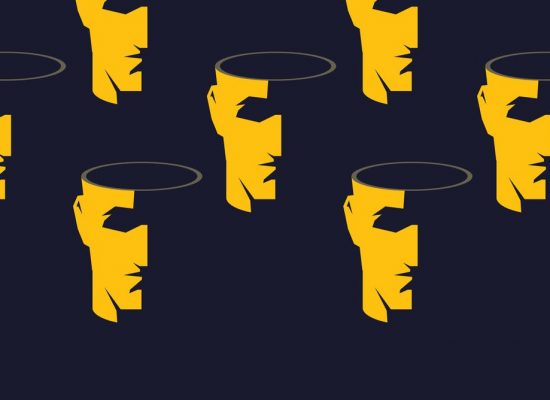 Fake news grabs our attention, produces false memories and appeals to our emotions