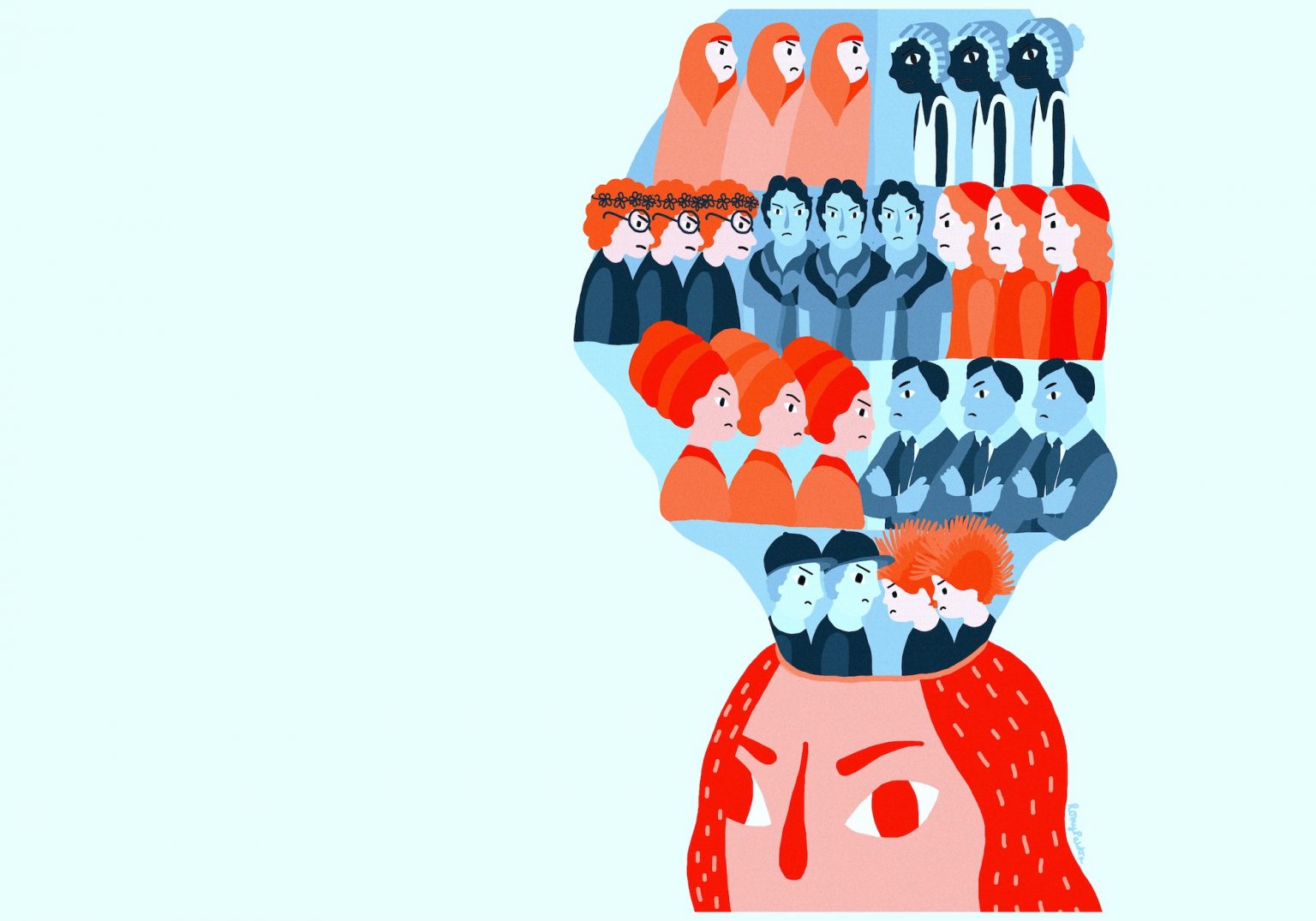 It’s not just the real news media partisans think is rooting for the other team — it’s the fake news media too.

Fake news, misinformation, and disinformation will be major concerns in the 2020 presidential election. According to previous research by the Pew Research Center, half of American adults describe misinformation as a “very big problem” — more than who say the same about climate change, racism, and terrorism (though fewer than who say healthcare affordability, the wealth gap, and drug addiction).

Last month, Pew launched its Election News Pathways project to better understand how American news consumption habits affect what they know about the election. In survey findings released today, it found that both Democrats and Republicans expect misinformation efforts to be aimed more than their own parties than at the other.

Those numbers spike the farther away you are from the center ideologically. For example, 67 percent of liberal Democrats expect their party to bear the brunt of attacks, as do 75 percent of conservative Republicans. Meanwhile, 45 percent of both conservative/moderate Democrats and liberal/moderate Republicans believed that both parties would be attacked roughly equally.

This sort of polarization-via-media won’t be surprising to anyone familiar with research around the hostile media effect — the phenomenon in which people with strong beliefs on one side of an issue are more likely to interpret media coverage of the issue as biased against their side. One famous study in 1982 showed groups of pro-Israeli and pro-Palestinian college students the same news reports about a massacre in Lebanon. Both groups, it turned out, described the reports as biased against their favored side. They both said the stories contained fewer pro- than anti- statements toward their side and the reverse for the other side.

The same sort of “they’ve got it in for my team!” ethos carries over from traditional news to the news-like substances your relatives will be sharing on Facebook.

So will one party really be targeted more than the other? We’ll have to wait and see for 2020, but the data for 2016 shows clearly that fake stories were shared and consumed far more often by people who describe themselves as conservatives and Republicans, by people over the age of 65, and by people who have a very conservative media diet overall. Pro-Trump fake stories were shared roughly 30 million times in 2016, nearly four times the number of pro-Clinton stories.

Today is the New Hampshire primary, but we got a first taste of Election Day misinformation two weeks at the Iowa caucuses, when Judicial Watch pushed out a press release that alleged Iowa’s “dirty voting rolls” had more registered voters than people in eight counties.

As The Atlantic reported, the 2020 campaign stands out in the scale of disinformation expected:

Every presidential campaign sees its share of spin and misdirection, but this year’s contest promises to be different. In conversations with political strategists and other experts, a dystopian picture of the general election comes into view—one shaped by coordinated bot attacks, Potemkin local-news sites, micro-targeted fearmongering, and anonymous mass texting. Both parties will have these tools at their disposal. But in the hands of a president who lies constantly, who traffics in conspiracy theories, and who readily manipulates the levers of government for his own gain, their potential to wreak havoc is enormous.

The Trump campaign is planning to spend more than $1 billion, and it will be aided by a vast coalition of partisan media, outside political groups, and enterprising freelance operatives. These pro-Trump forces are poised to wage what could be the most extensive disinformation campaign in U.S. history. Whether or not it succeeds in reelecting the president, the wreckage it leaves behind could be irreparable.

Read more about the survey here.