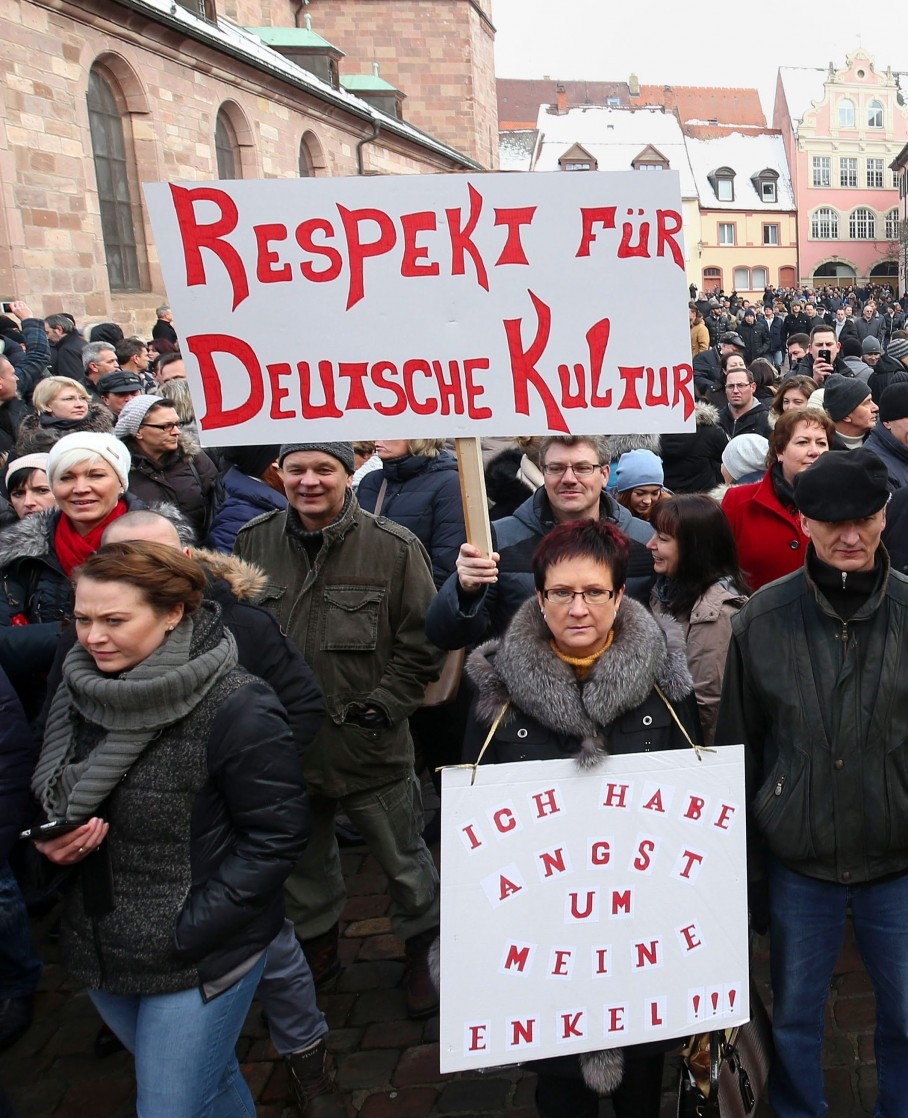 Over the past few years, Germany’s relationship with Russia has repeatedly proven important for the West. Yet a mysterious disappearance and rumors of a horrific crime has cast that relationship in a difficult light recently, with accusations of a cover-up and government propaganda being made by both sides.

The disappearance that sparked all this took place Jan. 11, when a 13-year-old girl from a Russian immigrant family in Berlin went missing from her family on the way to school. The girl – identified only as “Lisa F” in media reports – finally returned 30 hours later. She later told police she had been kidnapped and raped by a group of men who appeared to be Middle Eastern migrants.

The case didn’t make international headlines at first. However, a few days later, a popular Russian state television channel aired a segment devoted to the rape allegations. On the Russian-speaking Internet, news of the outrage soon spread, and the case was taken as a sign that a tolerant attitude to refugees and migrants had created a public safety problem in Germany. Within the country’s sizable population of Russian speakers – many of whom saw dual scandals in both the alleged crime itself and the a low-key response from Berlin authorities – there was significant outrage, with protests outside asylum-seekers’ homes and the German chancellery.

On Tuesday, Russian Foreign Minister Sergey Lavrov stepped into the controversy, claiming in a news conference that the case had been “hushed up for a long time for some reason” and that the girl’s disappearance was not “voluntarily.” The next day, the Germans fired back, with Foreign Minister Frank-Walter Steinmeier accusing Russia of using the case as “propaganda” to inflame domestic tensions about refugees and migrants in Germany.

Inflaming the situation further was a separate Russian state television report about a 20-year-old woman who had been shoved to her death on Berlin’s U-Bahn system. “Another German citizen was the victim of yet another refugee,” the report alleged – despite the fact that the German authorities have said the alleged perpetrator, an Iranian national, had lived in Germany his entire life.

With emotions still running high, prosecutors in Berlin have announced that they think the rape allegations in the “Lisa F” case were fabricated.

“Using data from her broken mobile phone, we were able to access information about a young German man aged 19 – an acquaintance of the 13-year-old girl,” spokesman Martin Steltner told AFP on Friday. “The young girl wanted to hide at his house because she was having problems in school.” Steltner explained to the news agency that the girl was believed to have had sexual relations with a number of men and that at least one statutory rape probe may be opened, as the age of consent is 14 in Germany. There has been no official reaction from Russia yet, but German officials have suggested that the new information had proven them right.

“The new developments clearly unmask the propaganda that has been associated with the case over the last few days,” Frank Henkel, the top security official in Berlin, said in a statement.

The scandal over the girl’s disappearance and her alleged gang rape had fit into a broader controversy in Germany, where migrants and refugees had been linked with sexual assault after a large number of alleged attacks in Cologne on New Year’s Eve – attacks which many have suggested the German authorities and media downplayed or even covered up. These attacks have proven exceptionally controversial within Germany, where there has been a growing backlash against the pro-refugee politics of Chancellor Angela Merkel.

While concern about the alleged rape may have been genuine, the role of Russian state television in the scandal has drawn concern within Germany. A Berlin-based reporter for Channel 1, the Russian channel that aired the report on the case, has found himself accused of incitement to racial hatred by a German lawyer for his role in publicizing the allegations of a rape and a cover up. Many countries along Russia’s borders had long complained of propaganda targeting their Russian-speaking minorities. Many in Germany now suspect that their country is being targeted, too.