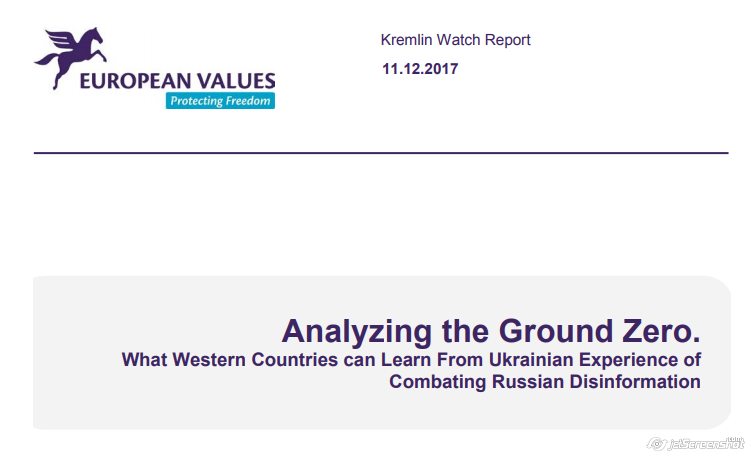 A new Kremlin Watch Report by Kateryna Kruk, our Special Fellow, which analyses different ways in which Ukraine tried to combat Russian information attacks, covering the period from the annexation of Crimea until the end of 2017. Access it in PDF.

The following are the main lessons learnt from Ukrainian experience in fighting Russian disinformation: