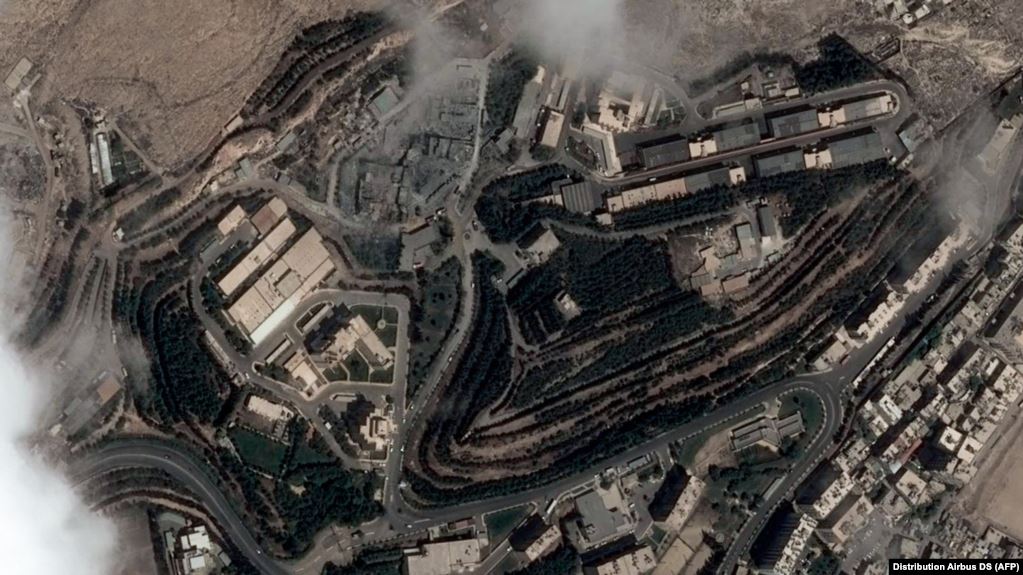 Syrian Arab News Agency (SANA)
Syrian state media outlet
“The United States of America and its Western allies have been using their media outlets to publish articles based on fabricated information …under allegations of non-compliance with the Chemical Weapons Convention.”
Source: SANA, October 30, 2020
FALSE

On October 30, Syria’s SANA state news agency published an article headlined: “US, its allies use suspicious media outlets to defame the image of Syrian state.”

“The United States of America and its Western allies have been using their media outlets to publish articles based on fabricated information to mislead public opinion and direct false accusations to defame the image of the Syrian state, its institutions and symbols, under allegations of non-compliance with the Chemical Weapons Convention,” the article states.

The article refers to the agreement Bashar al-Assad’s regime signed in 2013, under which Syria joined the Chemical Weapons Convention and agreed to destroy its chemical weapons arsenal.

“In 2013, Syria joined the Chemical Weapons Convention (CWC) and destroyed its entire chemical stockpile and all production facilities in an ideal and unprecedented manner under the supervision and approval of the Organization for the Prohibition of Chemical Weapons (OPCW) and under difficult and complicated circumstances resulting from the war against terrorism,” the SANA article states.

It adds: “Syria has also repeatedly condemned the use of chemical weapons by anyone, anywhere and under any circumstances.”

All of these claims are false and misleading.

First, the “complicated circumstances” that led the Assad regime to sign the 2013 agreement involved the Ghouta chemical weapons attack that August, when Syrian government forces fired rockets loaded with the nerve agent sarin into rebel-held territories on the outskirts of the Syrian capital Damascus. The chemical weapons attack killed an estimated several hundred to as many as 1,400 people, and injured over 3,500.

Then-United Nations Secretary General Ban Ki-Moon called it the worst chemical weapons attack since Iraqi dictator Saddam Hussein’s use of similar weapons against the Kurds in the city of Halabja in 1988. A deal to remove Syria’s chemical weapons arsenal was proposed to the United States by Russian President Vladimir Putin, a staunch ally of Syrian dictator Assad. The agreement required the Assad regime to declare and destroy its existing chemical weapons stockpiles, under the supervision of the Organization for the Prohibition of Chemical Weapons (OPCW).

Moreover, there has been ample evidence that, despite having signed the agreement, the Syrian regime still possesses chemical weapons and has used them since 2013.

On April 26, 2017, Syrian regime forces launched a sarin attack against the town of Khan Sheikhoun, killing more than 80 people and prompting retaliatory U.S. airstrikes. Nearly a year later, more than 40 people were killed in a chemical attack in the town of Douma. That attack involved chlorine, a chemical whose use as a weapon is prohibited but is not covered by the 2013 agreement.

Since Syrian rebels rose up against Assad in 2011, international monitors have documented approximately 345 credible instances of chemical weapons use there. According to the Global Public Policy Institute, Syria’s regime was responsible for 98 percent of those attacks, most of which were carried out using aircraft, which the rebel factions do not possess.

The remaining documented attacks were attributed to Islamic State forces, which are believed to have used various chemical weapons while fighting Kurdish factions in northern Syria. One particularly noteworthy finding by the Global Public Policy Institute is that approximately 90 percent of the chemical attacks in Syria took place after August 2013 – i.e., after the regime agreed to give up its chemical weapons arsenal.

The SANA article accuses “mercenary journalists” of relying on “fabricated information mentioned by two suspicious organizations,” but fails to name any journalists, media outlets or organizations. Nor does it specify what evidence was “fabricated,” or how this was done.

In fact, both the Syrian government and its Russian allies repeatedly have been caught attempting to pass off photographs or videos as “evidence” that chemical attacks and attacks on civilian targets are “staged.” For example, in 2018, Russian state media showed still photographs from the production of a short film in 2013, claiming that the film crew was preparing to “stage” the chemical attack in Douma that year. Separately, photos from the production of a Syrian state-funded film about a volunteer rescue worker who stages fake attacks were passed off as actual rescue workers attempting to stage phony attacks. Such tactics are in line with the Assad regime’s narrative that volunteer first responders of the organization Syrian Civil Defense, more commonly known as the “White Helmets,” are terrorist sympathizers who promote anti-regime propaganda. Such narratives have been repeatedly debunked.