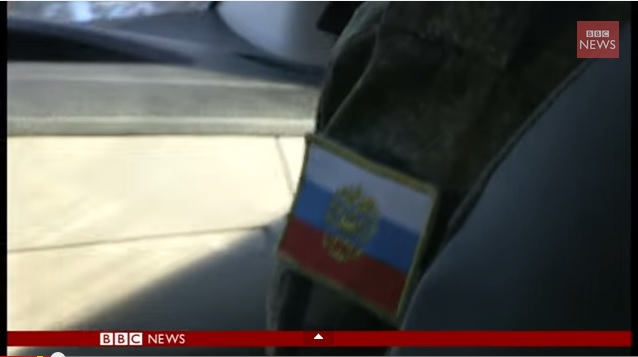 It is eight months since the start of the conflict in eastern Ukraine, and the fighting has claimed more than 4,000 lives.

Russia has consistently denied its forces are involved, but the BBC has spoken to Russian fighters in Ukraine who talk openly about taking on the Ukrainian army.