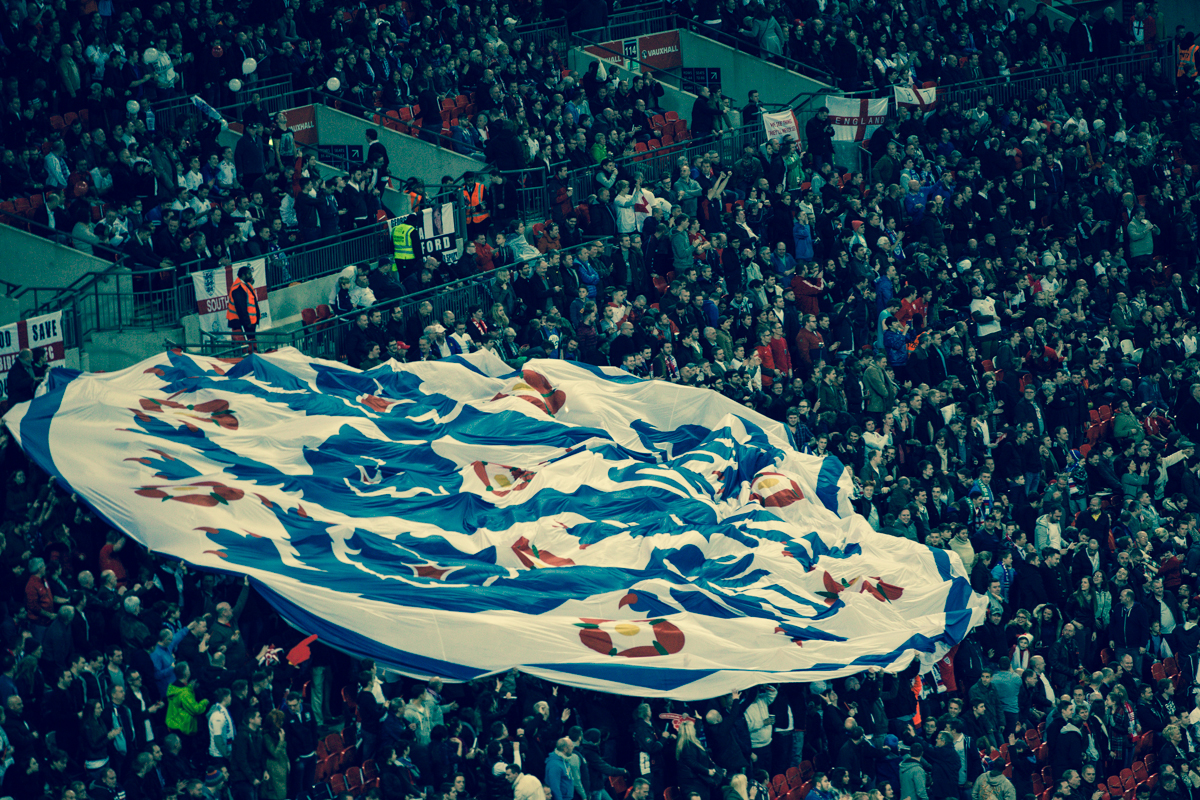 The Russian authorities have strongly criticised the British Foreign Secretary, Boris Johnson, for saying that Vladimir Putin intends to use the 2018 football World Cup in Russia in a similar way to Adolf Hitler did when the Olympic Games took place in Berlin in 1936. But claiming that this is a personal slight against the Russian President deliberately misses the point; and is another example of the Kremlin trying to air-brush uncomfortable facts from history.

Boris Johnson is no stranger to controversy or comical behaviour. The stuttering, upper class way in which he speaks, and the wild and uncontrollable hair-style both add to this. And who can forget the image of him from 2012, stuck on a zip-wire wearing a pale blue crash helmet and waving two plastic Union flags?

But when he said in parliament that Vladimir Putin intends to use the 2018 football World Cup in Russia in a similar way to Adolf Hitler did when the Olympic Games took place in Berlin in 1936, Boris is absolutely right.

Let’s get this clear. Boris did not say that Vladimir Putin is like Adolf Hitler, with all the implications which that would have: an attempt to take over Europe by force; starting a world war; and a plan to exterminate a particular race. Putin (as we shall explain) does already have much to answer for in terms of threatening behaviour and human rights’ abuses, but he has not gone to the extremes which Hitler did.

But the Olympic/World Cup comparison is accurate. Indeed, we’ve already had a hint of this from the Sochi Winter Olympics in 2014.

For Hitler, holding the 1936 Olympic Games in Berlin was a way of showing the world the power and the might of the Third Reich and the alleged superiority of the Aryan race. It didn’t work – the outstanding black athlete, Jessie Owens, played his part in spoiling Hitler’s party, by winning four gold medals – but nevertheless Hitler did have the spectators and many athletes giving the Nazi salute.

Putin basked in the glory of holding the Winter Olympics in Sochi, although single-handedly tarnished his image by illegally seizing Crimea and then attacking Ukraine within days of the Games being over. There was also the small matter of 50 billion dollars being spent on the Games, when all estimates showed that the infrastructure could not have cost more than 25 billion. Where did the other fifty per cent go?

If FIFA were concerned about moral issues, they might have questioned long ago whether it was appropriate for Putin’s Russia to host the World Cup. It is extremely likely that Putin gave an order to blow up apartment blocks in Russia in 1999, killing hundreds of Russians, to give him an excuse to send troops back into Chechnya. At least ten thousand Ukrainians have died as a result of the war which Putin unleashed on their country in 2014, and which shows no sign of ending. And no-one knows how many thousands of Syrians have perished in bombing raids on civilian targets carried out by Russian aircraft in the civil war in that country.

On top of this, Putin has been responsible for the deaths of individuals who are inconvenient for him and his regime, both at home and abroad. The journalist, Anna Politkovskaya, was gunned down in her apartment block in 2006. Opposition politician Boris Nemtsov was shot in the back right outside the Kremlin in 2015. Alexander Litvinenko was poisoned with a rare radioactive substance, polonium, in London in 2006. Fourteen other deaths of Russians in suspicious circumstances in the UK are now being investigated. And Sergei Skripal and his daughter, Yuliya, lie in a serious condition in a hospital in Salisbury, after an attack with a nerve agent produced in Russia.

Yet in June 2018, Putin will open the World Cup and try to show a global audience that his country is a strong, powerful nation, with a high place on the world stage; just as Adolf Hitler tried to do in 1936. Berlin 1936 and Moscow 2018? It’s a fair comparison.