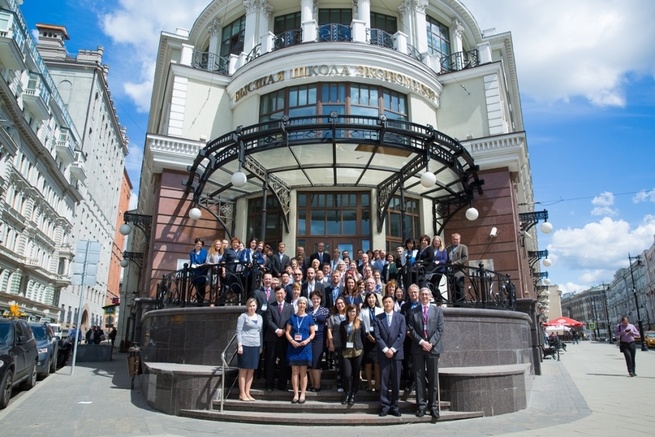 Preventing the publication of something or suppressing it after it has been published are all too familiar forms of censorship and the imposition of ideological control in Putin’s Russia. But there are other means as well, including forcing the reorganization of research staffs and the forced firing of critics of the regime.

An example of this more insidious form of repression is occuring at Moscow’s Higher School of Economics, where the political science department is being folded into the department of government and municipal administration and some scholar critics losing their positions as a result (the-village.ru/village/city/news-city/352639-hse-censor and golosinfo.org/ru/articles/143454).

According to Andrey Klimenko, who is in charge of research work in this section of the Higher School of Economics, the decision to combine the departments was taken last fall on financial grounds and in no way reflects the controversies some scholars in the political science department have found themselves caught up with in recent months.

But in reality, several of those scholars say, the decision was taken to find a way to get rid of researchers who are in the Kremlin’s bad book. Aleksandr Kynev, for example, says that his course load was eliminated and thus his position will be “liquidated.” The same thing is happening to others who have criticized the powers that be.

In an appeal to the students, faculty and administration of the Higher School, the Golos rights organization calls on everyone to refrain from actions, however dressed up as rational, that in fact are a response to complaints from the powers that be and ensure that the organization continues to live up to its code of conduct.

That code, Golos reminds, specifies that “we will not allow any manifestation of deception, corruption, double standards or discrimination, we are part of Russian society not as observers but as active participants of its development, [and] we use our organizational experience and potential for spreading out experience and knowledge across the country.”

What is happening now, the organization argues, is a clear violation of those provisions. “We hope that our concerns about the existing situation will be heard and that the Higher School in the future will operate according to its own declared values,” Golos says.