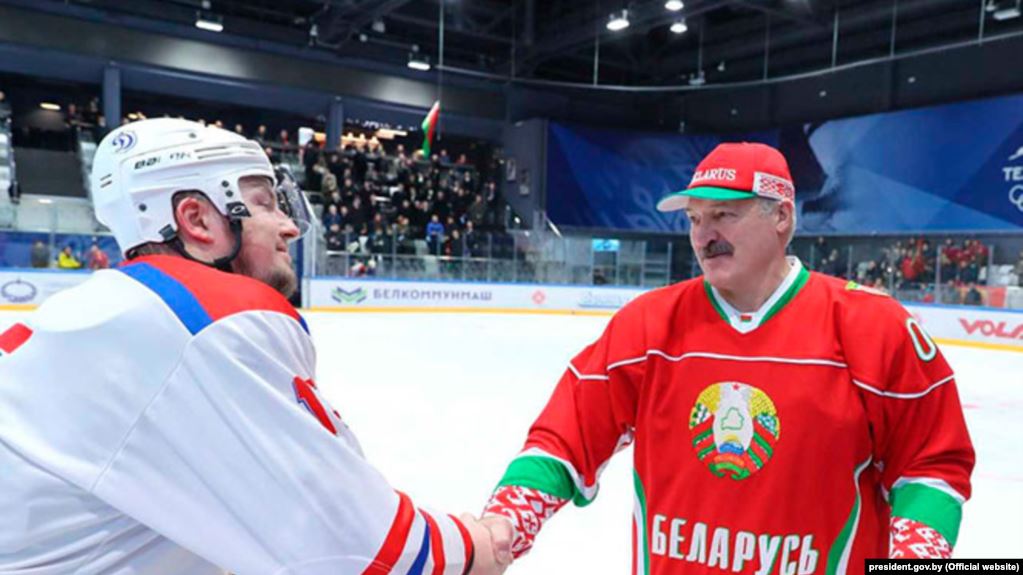 Alexander Lukashenka
President of Belarus
“People on tractors are working, nobody is talking about the virus. There the tractors will cure everybody. The field cures everyone!”
Source: STV, March 16, 2020
False
Rural life will not shield people from COVID-19.

Many world leaders are under fire for allegedly not taking the COVID-19 coronavirus pandemic seriously enough. However, few have dismissed the threat more resolutely than Belarusian President Alexander Lukashenka, who referred to alarm about to the pandemic as a “psychosis.”

On March 16, Lukashenka offered a group of government officials advice for dealing with the coronavirus. While his first recommendation – “Wash your hands more often” – is solid and widely accepted, others were less conventional.

For example, he advised:

“I’m not a drinker, but I’ve jokingly been saying lately that vodka should be used not only for washing your hands, but [drinking]. 40-50 grams a day of pure alcohol will poison the virus. But [don’t drink] at work.”

“People on tractors are working, nobody is talking about the virus,” he said. “There the tractors will cure everybody. The field cures everyone!”

Lukashenka made his comments in response to the news that Russia had closed its border with Belarus. He appeared unmoved as Russia began to close universities and initiate lockdowns.

On March 28, he was playing hockey and gave a short rink-side interview to a reporter who asked him if coronavirus could keep him off the ice.

He went on to say that sports, especially on the ice, were the “best real anti-viral medicine.”

On March 31, Lukashenka said he wanted to keep businesses working so people would get paid, invoking what he called the “Trump formula.”

“I really liked how he (Trump) openly said if we don’t immediately begin to work, then more people will die of hunger and unemployment than from coronavirus,” he said.

Lukashenka may have been inspired by comments Trump made earlier, when he said he wanted an Easter Sunday deadline to reopen the U.S.

As of April 2, Belarus reportedly had 254 confirmed cases of COVID-19 infection and four deaths, with over 30,000 people tested since the end of January. The four patients who died were described as elderly and with multiple chronic health conditions.

Lukashenka is not the only leader to depart from convention on COVID-19.

Turkmenistan has declared it has no infections from the virus. To drive the point home, its government has reportedly banned the public use of the word “coronavirus,” as well as behavior like wearing protective masks.

The country is ruled by strongman Gurbanguly Berdymukhamedov and has one of the worst environments for press freedom. According to the press freedom group Reporters Without Borders, “It’s as if (coronavirus) had never existed.”

“The state media are saying nothing about the effects of coronavirus in Turkmenistan and the word has even been removed from health information brochures distributed in schools, hospitals and workplaces, according to Turkmenistan Chronicles, one of the few sources of independent news, whose site is blocked within the country.”