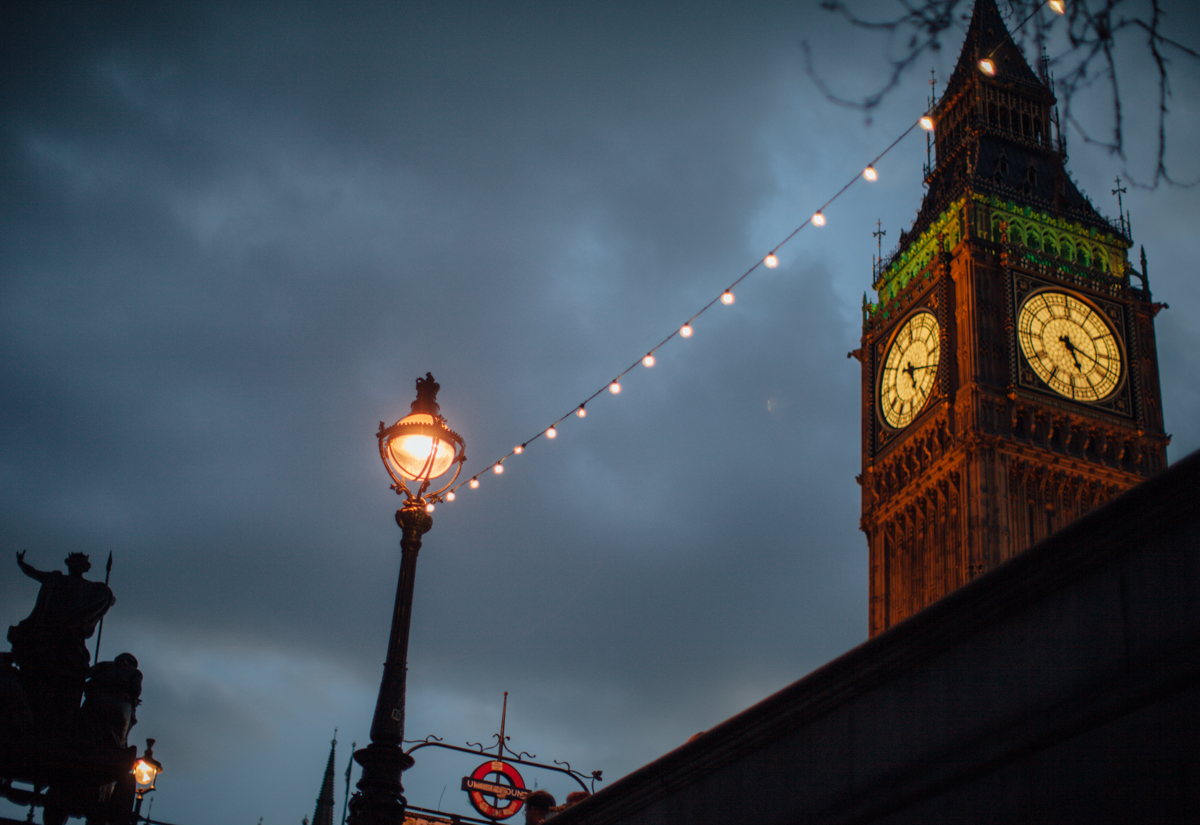 “Disinformation” – the act of deliberately putting out false information to distract people from the truth – is a Russian concept. The word itself is one of the few examples of a Russian word which has come into the English language, and should not be confused with “misinformation”, which is incorrect information passed on in the belief that it is true. In recent years as Russia has increasingly flouted international law there has been a dramatic rise in Russian disinformation. The case of the poisoning of Sergei Skripal and his daughter, Yuliya, in Salisbury has seen new levels of disinformation.

Disinformation is insidious. It’s often the case that the more outrageous it is, the more people remember it. And the more they remember the lie, the more inclined they are to forget the truth.

Russian disinformation plays on this. When Russian troops, using a Russian missile, shot down Malaysian airliner MH17 in July 2014, the initial tweets sent by those who had launched the missile were celebratory because they had shot down what they thought was a Ukrainian air force ‘plane. When the shattered fragments of the airliner fell to the ground a few minutes later and it became obvious that this was not a Ukrainian ‘plane, they deleted the tweets (although some users had already saved them) and the Russian disinformation machine went into action.

At least five different false versions were put out as to what had happened, each one more ludicrous than the last. The Russians even published a supposed satellite photo of a Ukrainian jet fighter shooting down the airliner. A simple analysis of the photo showed that, were it genuine, the airliner would have measured four miles across!

The poisoning of Sergei and Yuliya Skripal with a rare nerve agent which was manufactured in Russia has seen even more false stories spread by the Kremlin than followed the shooting down of MH17. Within two weeks there were at least seventeen different accounts, which included blaming the UK for the act; blaming Ukraine; and blaming the USA.

Perhaps the most absurd – even funny, despite the seriousness of the issue – was the version which said that Yuliya Skripal’s future mother-in-law had done the deed, because she didn’t want Yuliya to marry her son. Perhaps there’s a lesson here for the younger generation: if your future mother-in-law has access to chemical weapons, you’re in the wrong relationship!

This version appeared in a popular Russian newspaper, apparently giving it either credibility or at least suggesting that it was not an official view. But all popular Russian media now has to answer to the authorities and nothing controversial will be published or broadcast there without the approval of the Kremlin.

So the latest laughable version to be published in a Russian newspaper, Komsomolskaya Pravda, should be seen in the same light. In a lengthy two-part article, journalist Yevgeny Chernykh interviews writer and “special services historian”, Gennady Sokolov. Sokolov has apparently carried out a great deal of research in England, which leads him to the conclusion that, “for more than four centuries, perfidious Albion has been conducting an undeclared war on Moscow”.

The first part of the article is called, The English Poisoned Ivan the Terrible and then created the Time of Troubles in order to turn Russia into an English Protectorate. Not the snappiest of titles, it’s true, but at least it leaves you in no doubt as to what to expect. Sokolov explains how the English have sent wave after wave of spies into Russia, starting with Richard Chancellor, who, according to all previous versions, in 1553 was shipwrecked while seeking a northern passage to the east and ended up unexpectedly in Russia.

The Tsar of Muscovy (Russia didn’t exist as a state at that time), Ivan IV, received Chancellor and proposed a trade agreement. But, claims Sokolov, this was merely the start of an English plot to control Russia! Within four years, Ivan IV was surrounded by English doctors. But their real mission was to poison the Tsar. Clearly, even by Sokolov’s reckoning, they weren’t very good at it, as it took them until 1584 to succeed – 27 years after they first started to treat the Tsar.

But wasn’t Ivan IV known by the nickname “the Terrible”? Ivan the Terrible? Indeed. But according to Sokolov the sobriquet came because of the English doctors. When they first arrived, Ivan was the nicest chap you could find; kind, generous and trusting. However, the doctors started to poison his lovely young wife, Anastasiya; and it was only after she died three years later that he became “terrible”.

As if poisoning the Tsar and his family over many years wasn’t enough, Sokolov maintains that it was the English who were responsible for “the Time of Troubles” which followed Ivan’s reign, and that this was a deliberate plot to try to turn Russia into an English protectorate.

Sokolov continues his fantastic stroll through the history of Russo-British relations in the second part of his interview, which has an even snappier title than the first: The English Eliminated Paul the First, Shot Rasputin and sent the last Russian Tsar to his bloody Golgotha.

It turns out that, according to Sokolov, as well as being responsible for the death of Tsar Paul, the “perfidious English” were to blame for Russia entering the First World War and for the death of Grigory Rasputin. Sokolov turns a blind eye to the various alliances which existed in Europe at the start of the twentieth century, as well as the criticism which was increasingly being levelled at Rasputin from all areas of Russian society because of his influence over the Tsarina.

The tacit blame aimed at the British for the death of Rasputin and the Tsar’s assassination by the Bolsheviks is that, had Britain not been guilty of these actions, the Bolshevik Revolution might not have happened.

Sokolov then comes up with a plot hatched in 1940 between the British and the French to attack the Soviet Union. It’s an interesting theory, but one that ignores the not unimportant facts that by then Britain and France had already been at war with Germany for a year; France had been occupied by the Germans; and in August 1939 Stalin signed a non-aggression pact with Hitler. These are incontestable details which most historians of the period agree are rather important in the overall picture of the situation in Europe at the time.

Sokolov draws a fascinating conclusion by pulling together a number of strands of Britain’s “perfidious” approach to Russia in the last four hundred years or so and bringing us right up to date: Ah, but it’s March! In March, let me remind you, Ivan the Terrible was poisoned; Paul the First was killed; Churchill made his Fulton Speech [in which he said that “an iron curtain” had been raised across Europe]… The new [sic] British Prime Minister is carrying on the tradition.

And in case any readers hadn’t got the message that the row over the Skripal affair was all Britain’s doing, the author of the interview, Yevgeny Chernykh, wrote that, Open-hearted Moscow has, as in the past, relied on friendship and mutual understanding from its British and other Anglo-Saxon “partners”. But in return, they have started a real “Cold War mark 2” against us. The murky Skripal affair is graphic proof of this.

What is especially depressing is that the majority of the Russian population are presented with this disinformation, this warped view of reality, day in and day out. With Russian media firmly in the grip of the Kremlin, Russians are in a huge propaganda bubble. And while the Putin junta rules Russia and sees Western values as a threat to their wealth and power, they will keep up such attacks – on their own people as well as the West.