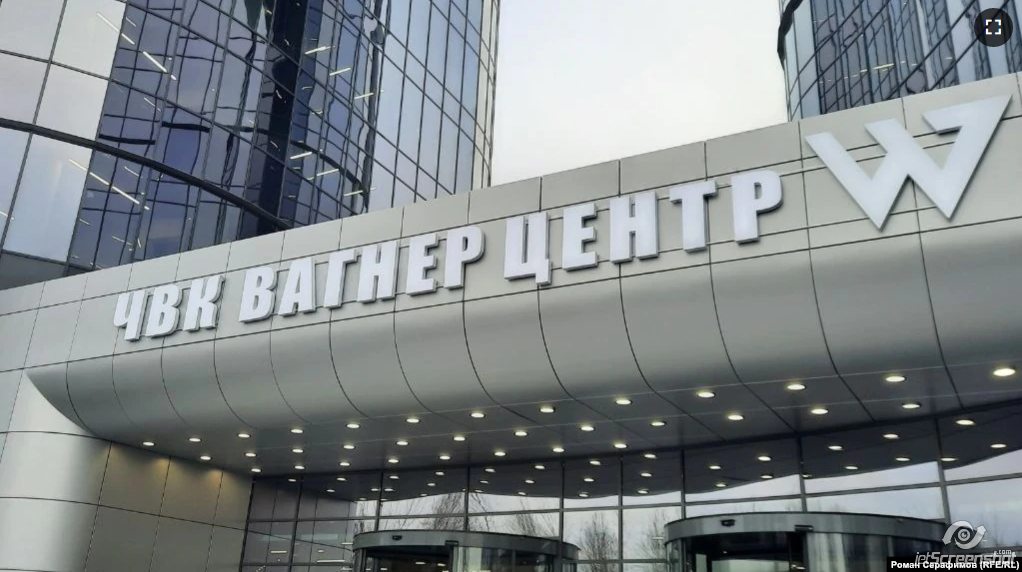 Putin’s chef may once again be seeking to extend his remit.

Russian opposition media suggests that Evgeny Prigozhin, the mercenary company leader known as Putin’s Chef, plans to create a “patriotic conservative movement.” The stories noted that among the indications were more frequent appearances of Prigozhin in the public arena and his increasingly strong attacks on the Russian “elite”, as well as information from sources described as close to the Kremlin.

According to these sources, the Soviet-era convict would offer an anti-elite and revanchist agenda, cultivating a sense of betrayal for Russia’s litany of military failure in Ukraine. It’s presumed the project would be run by the Kovalchuk brothers, oligarchs who like Prigozhin himself are close to Putin, and is designed to lure an ultra-patriotic audience that “does not support the authorities in everything and is critical of elite officials and businesses.”

The popular pro-Kremlin Telegram channel Nezygar sought to dampen the rumors, stating that Prigozhin “has cooled to the processes of party building and turned to other projects.” His expertise is needed for military activities rather than internal politics, it said.

The Communist Party of Russia’s (KPRF) representatives meanwhile attacked the idea and declared that it was “doomed to fail.” The party’s concerns are fully understandable given that any Prigozhin party would seek to occupy the same ground as the KPRF.

Political analyst Sergey Starovoytov described the purpose of such a political force as clear; to corral the radical patriots, especially those who will return from the war and demand social change. “Something must be done about anti-establishment and ultra-right sentiments, otherwise the ultras will get out of control . . . Therefore, they should be provided with a shepherd and a leader,” he said.

Prigozhin has often played the part of Kremlin fixer-in-chief, promising Putin’s desired outcomes when no one else is able or willing to deliver.

And any such scheme would fit with past Kremlin efforts to bring rising radical sentiment under control by creating simulacra of political parties which are actually under the direct control of the Kremlin. Considering the growing popularity in Russia of left-wing and pro-Soviet ideas, past iterations have so far been essentially pro-communist.

More than 10 years ago their role was filled by a whole variety of “new Russian ideologues,” such as the Stalinists Sergey Kurginyan and Nikolay Starikov, as well as United Russia State Duma deputy Yevgeniy Fedorov. One way or another, they promoted the conspiracy theory that today’s Russia is partially occupied by the United States, and this is the reason for its continued failures. The aim was to channel discontent away from Vladimir Putin.

All of Russia’s difficulties could be blamed on the intrigues of “external enemies” and a “sixth column” of traitors in power. Kurginyan was especially active in this regard, berating the political class in Russia while describing himself as the architect of a new “red project” for the resurrection of the USSR. He became a leading organizer of the movement to suppress liberal protests in 2011-2012 and as “the enemy of the color revolutions,” did all he could to help Putin remain in power in 2012.