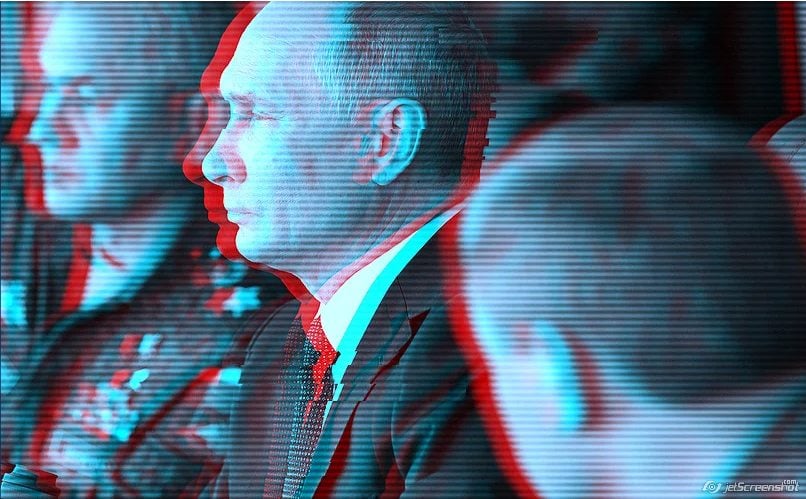 By Donald N. Jensen, Peter B. Doran, for CEPA

Can Vladimir Putin’s nonlinear strategy succeed against the West? For all of Russia’s weaknesses as a Great Power, the Kremlin increasingly is willing to take risks—sometimes recklessly—to balance its disadvantages against the relative power of Western competitors like the United States. Risk taking is a dangerous business for any state—declining or otherwise. But what if the Kremlin believed that it could stack the odds of success in its favor? Could chaos be a strategy in itself? Inside some corridors of power in Moscow, the answer is: yes.

In a major new report, “Chaos as a Strategy: Putin’s ‘Promethean’ Gamble,” explores how in recent years, Russian leaders and strategists have developed a set of methods aimed at spreading disorder beyond their borders for strategic effect. Their goal is to create an environment in which the side that copes best with chaos wins.

So how can the West respond to the Kremlin’s chaos? AuthorsDonald N. Jensen and Peter B. Doran offer a new means of understanding the purpose behind Russia’s strategy — and for altering our response to it.

By Donald N. Jensen, Peter B. Doran, for CEPA