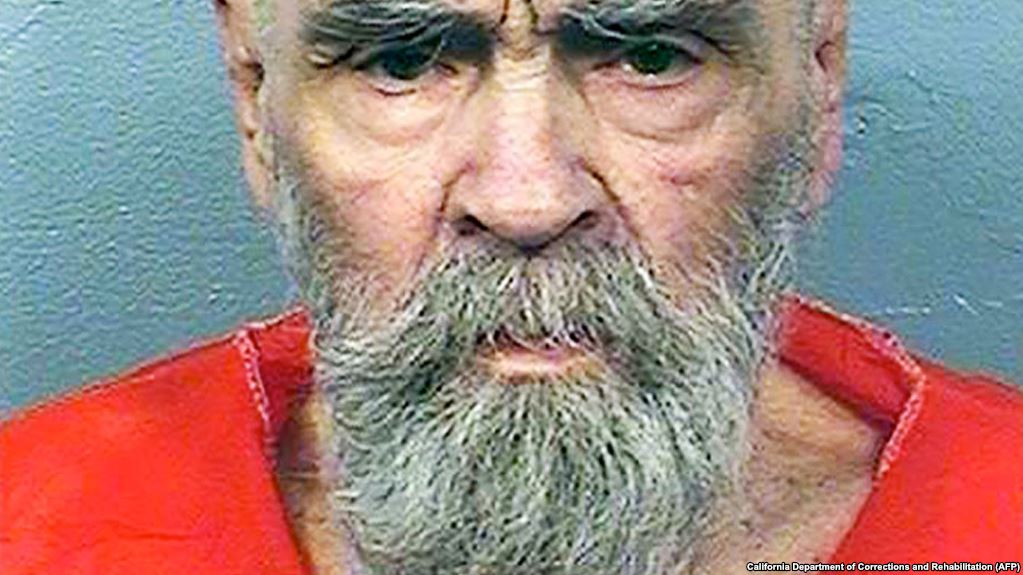 The day the news broke in the U.S. that Charles Manson, the notorious mass killer and cult leader who preached race war, had died, a Russian satirical Twitter account, @cinicarea, posted a photograph of Manson with the caption:

“This brave old man was a messenger in a unit of fighters for the freedom of Novorossiya. Neighbors and friends in Luhansk knew him as Mikhalych, his fellow militiamen knew him by his nom de guerre Charlie. Today he fell into the clutches of the Banderovtsy. Before the execution these filthy men draw a swastika on his forehead. We will not forget, we will not forgive!”

In Russia it is considered patriotic to call the parts of eastern Ukraine controlled by Russia-backed separatists “Novorossiya,” including the separatists’ self-proclaimed Donetsk and Luhansk “people’s republics.” Kyiv accuses Moscow of having invaded these parts of Ukraine militarily, and the international community has also accused Russia of attempting to destabilize eastern Ukraine and promoting its secession.

The term “Banderovtsy” used in the tweet refers to Stepan Bandera, a World War II-era activist of Ukrainian of Polish origin who led a nationalist movement for Ukraine’s independence from the Soviet Union. Bandera cooperated with Nazi Germany at the beginning of the war but was later arrested by the Gestapo and sent to a Nazi concentration camp. The term “Banderovtsy” is a favorite of Russian media and politicians, who used it to label those Ukrainians who opposed their country’s Kremlin-backed president, Viktor Yanukovych, and later on also applied it to Ukrainian servicemen fighting the Moscow-backed separatists.

Despite the obvious satirical nature of the Charles Manson-a.k.a.-Mikhalych tweet, many in Russia believed it was true, possibly including Igor Morozov, a Russian Senator representing Ryazan Oblast in the Federation Council, the upper house of Russia’s parliament. The @cinicarea tweet was shared and liked nearly 700 times, and received about 80 responses.

Morozov later deleted his retweet, but only after he was ridiculed in Russia’s mainstream Moskovsky Komsomolets newspaper.

Russian government-backed media and even government institutions have regularly presented doctored photos and videos as “irrefutable evidence” of the crimes committed by those Russia considers her adversaries.