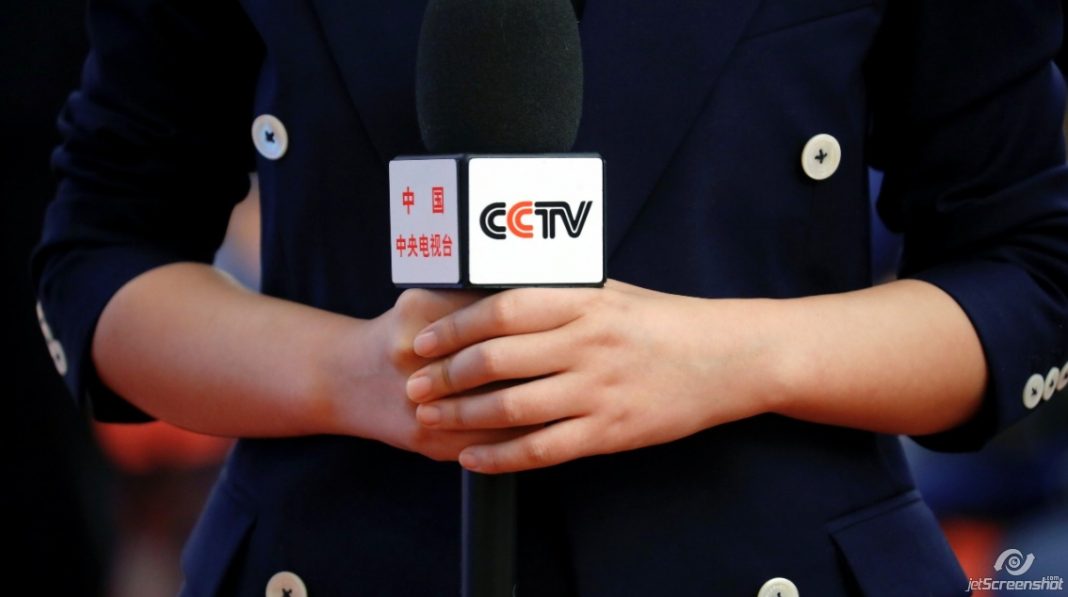 Are half-fox half-men real? How about Mermaids? What about the results of the 2020 U.S. Presidential election? If you’re a European YouTube viewer, these are the sorts of questions answered by New Tang Dynasty (NTD) TV, which broadcasts in seven European languages. NTD is part of Epoch Media Group, a non-profit closely aligned with the religious movement Falun Gong. Mercilessly persecuted in mainland China, the Falun Gong followers leading Epoch Media have engaged in a global information war against the propaganda behemoth of the Chinese Communist Party (CCP). Indulging in wild conspiracies, rank clickbait and outright fabrications, Epoch has gamed recommendations engines to clobber far better-funded CCP outlets across Europe.

Falun Gong began as an outgrowth of qigong, a meditation, movement and breathing practice regulated and promoted by the CCP starting in the 1950s. Founder Li Hongzhi delivered his first seminar on Falun Gong in May 1992 and by August of that year, the state regulator, China Qigong Science Research Association, officially recognized the movement. Li’s popularity exploded and, by 1995, government ministries approached Li with proposed partnerships. Li rebuffed their offers and Falun Gong’s relationship with the government began to collapse. State media launched polemics against Li and the Ministry of Public Safety investigated Falun Gong, asserting in 1998 that the movement was heretical. In 1999, Falun Gong, whose followers the government estimated at 70 million, staged China’s largest protest since Tiananmen Square. Arrests of thousands of leaders followed that year, succeeded by the detention of hundreds of thousands of followers and countless instances of torture and execution, in addition to allegations of organ harvesting. Li had fled to the United States in 1998.

In 2000, a Falun Gong practitioner in the U.S. state of Georgia established Epoch Times to highlight the movement’s persecution. Epoch Times became a favorite of the thousands of Falun Gong refugees entering the U.S., in addition to the multimillion-strong Chinese American community, many of whom had fled similar persecution. In 2002, Epoch Media Group, Epoch Times’ parent, established NTD. By 2007, the paper had web editions in 30 countries and a print circulation of 1.7 million.

Epoch was slow to adapt to the digital media landscape. A laser focus on China-related issues limited its audience to Falun Gong practitioners and the Chinese diaspora. That changed in 2016, when the CCP began a massive social media push that would take its Facebook pages from relative obscurity to preeminence in only three years. Epoch Media changed tack at the same time, covering U.S. politics through a stridently anti-communist lens. It adopted the conspiracy-mongering and sensationalism key to viral success on social networks. Revenue doubled. Much of the new cash was ploughed back into social media advertising, with spectacular results. By April 2019, the CCP had the three most followed news pages on Facebook, but Epoch was the most watched news video publisher across Facebook, Twitter, and YouTube.

“Society is now required . . . to accept without question the equality of good and evil,” Vladimir Putin scoffed in his 2013 presidential address. “We know that there are more and more people in the world who support our position on defending traditional values.” Viktor Orban meanwhile identified a central tenet of his project as “the right to defend the traditional family model” in 2018. Two years later, Polish President Andrzej Duda campaigned on the protection of “our inviolable tradition.” Epoch Media whose content, according to a 2019 NBC News expose, was to be “rooted in ‘traditional’ values and avoid ‘drugs, gay people or popular music,’” was well suited to take advantage of the rising tide of traditionalism.

Despite the disparity, CGTN channels uniformly have more subscribers than NTD, suggesting a large share of Epoch’s audience comes from recommendations. A look at each channel’s top videos reveals why: NTD’s content is doused in conspiracy and outrage. In framing Epoch Media’s battle as global, much of the content in French, German and Spanish focuses on the U.S. election and familiar claims of electoral fraud. In Epoch’s telling, this global struggle of good and evil pits its audience against an alliance of the CCP and Western leftists, with the ultimate salvation of earth dependent on the CCP’s destruction. To these apocalyptic charges, CCP channels respond with bland frivolities: promotional videos for Chinese tourist traps and interviews with Chinese entrepreneurs.

Total funding for the CCP’s international propaganda amounts to $10bn while Epoch Media makes do with $8m, or $1 for every $1,250 spent by China’s communists. But with a clear target audience and a winning formula, Epoch punches well above its weight. The popularity in Europe of conspiracies relating to the United States speaks to the draw of Epoch’s concept of a transnational battle to defend tradition. The CCP has found no such niche and so, despite their billions, continues to flounder against a far smaller opponent.