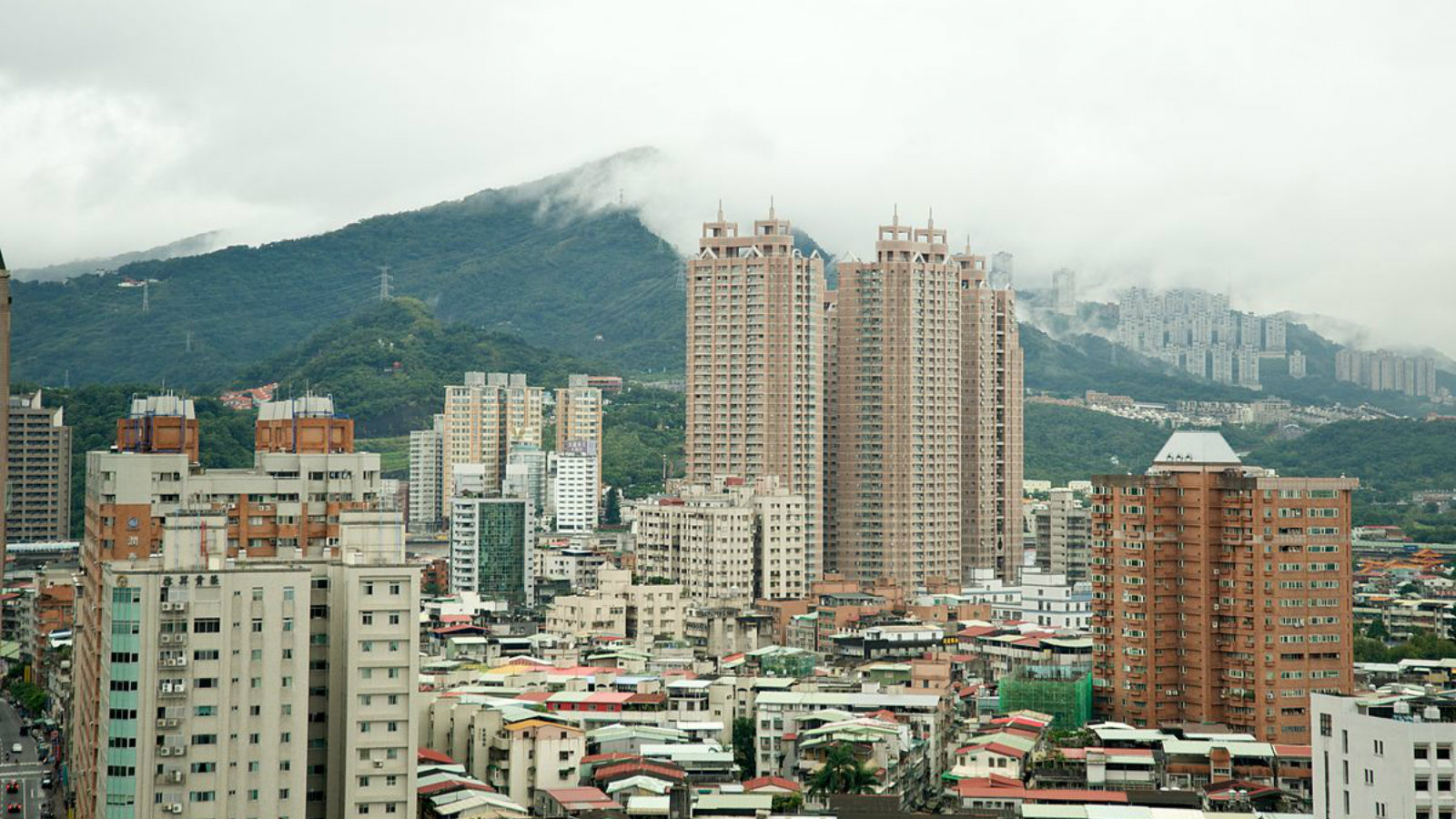 In the midst of the struggle between authoritarian influence and democratic resilience, Taiwan stands at the forefront of China’s sharp power. The People’s Republic of China has always claimed that Taiwan is “an inalienable part of its territory since the beginning of history.” But in recent years Beijing has become increasingly impatient and agitated as Taiwanese, especially Taiwanese youth, grow increasingly distant from their Chinese identity.

According to a survey conducted by the National Chengchi University (NCCU) Election Studies Center (ESC) in Taipei, Taiwan, the proportion of Taiwanese who identify themselves as only Taiwanese increased from 22 percent in 1994 to approximately 60 percent in 2018. Those who identify as both Chinese and Taiwanese, declined significantly from 50 percent to less than 40 percent, while more than 90 percent of those surveyed considered themselves to be Taiwanese.[1]

Meanwhile, the Chinese Communist Party (CCP) has  pressured the Taiwanese with diplomatic isolation by poaching Taiwan’s diplomatic allies, pushed Taiwanese businesses and entertainers to declare their loyalty to the “motherland,” inflicted financial and social punishment, used local proxies to bribe or threaten targeted civilian organizations and individuals, and implemented a disinformation campaign to influence Taiwan’s domestic politics. All while President Xi Jinping reiterated that China would never relinquish its threat to annex Taiwan by force, as he stated in his “Message to Compatriot in Taiwan” on January 2, 2019.[2]

Even though information warfare has always been a strategy to win wars, the internet age has enabled it to escalate to a whole new level and in ways that could  be particularly detrimental to Taiwan’s democracy. Towards the end of 2017, and through 2018, tensions in the Taiwan Strait grew, and blatant disinformation saturated Taiwan’s social media and chat apps targeting all aspects of Taiwanese government institutions, civil society, religious organizations, political parties, and democratic values. In its campaign, China tried to achieve three main goals:

Other than state-owned media such as the Xinhua News Agency, People’s Daily, Global Times and the China Association for Promotion of Chinese Culture (CAPCC)[3]—which is  to linked China Review News (CRN)—China has relied on microblogging sites, chat applications such as WeChat and LINE, Weibo, and ‘content farms’ (or ‘content mills’) such as COCO01, COCO0X, Read01.com, kknews.cc to spread disinformation in Taiwan. The People’s Liberation Army (PLA)-linked 311 Base on psychological warfare (61716 Unit) in Fujian Province also controls a variety of electronic media outlets. Taiwan’s popular PTT Gossip Board is also believed to have been penetrated by pro-CCP entities.

On Facebook, a constellation of pages now promote unification, China’s rejuvenation, Xi Jinping, and the Taiwanese political candidates favored by Beijing. There are signs that these campaigns are automated and coordinated to ensure maximum dissemination and reach.[4] The Chinese government has also begun purchasing popular Facebook fan pages and cultivating popular social media and YouTube personalities to promote its authoritarian rhetoric. It has created YouTube channels such as At the Bottom of Yushan to promote a negative perception of Tsai Ing-wen. Over the years, the disinformation aimed at Taiwan has also become more refined. CCP organs have reportedly hired Taiwanese nationals to create content so as to gradually remove linguistic idiosyncrasies—the use of simplified Chinese and local terms, etc.—which often alert the targeted audience to the exogenous nature of the information.

Taiwanese authorities have often struggled to provide concrete evidence that disinformation originated in China, or was generated by CCP proxies based in Taiwan or elsewhere. Falsified IP addresses, fake internet pages, PPT, Twitter accounts, and the managers of Facebook fan pages and web sites can be manipulated and counterfeited easily. Beijing has also relied on traditional media in Taiwan to amplify and legitimize the disinformation.

The local elections in November 2018 were said to be a testing ground of China’s sharp power through various methods and disinformation campaigns. The lessons the CCP learned from its disinformation campaign during the Taiwanese local elections in November, 2018, are expected to help Beijing shape its information warfare campaign against Taiwan in the lead-up to the January 2020 presidential and legislative elections. This year, Taiwan has already experienced unprecedented information warfare as the campaigns heat up.

The Varieties of Democracies Institute (V-Dem) at the University of Gothenburg in Sweden considers Taiwan to be the country most besieged by false information disseminated by foreign government in the past few years. Even though this is the case, Taiwan also has the most vibrant civil society and NGOs that have taken up the task of combating disinformation through media literacy public lectures, developing chat application bots, fact check websites and applications, collaboration with social media companies and government agencies to weather such worrisome trend.

Ketty W. Chen is the vice president of the Taiwan Foundation for Democracy.

[3] The CAPCC is a key platform of the Political Work Department (中央軍委政治工作部) under the Central Military Commission (CMC) headed by Xi Jinping. It is actively involved in the promotion of a cross-strait “peace accord” and “re-unification.”