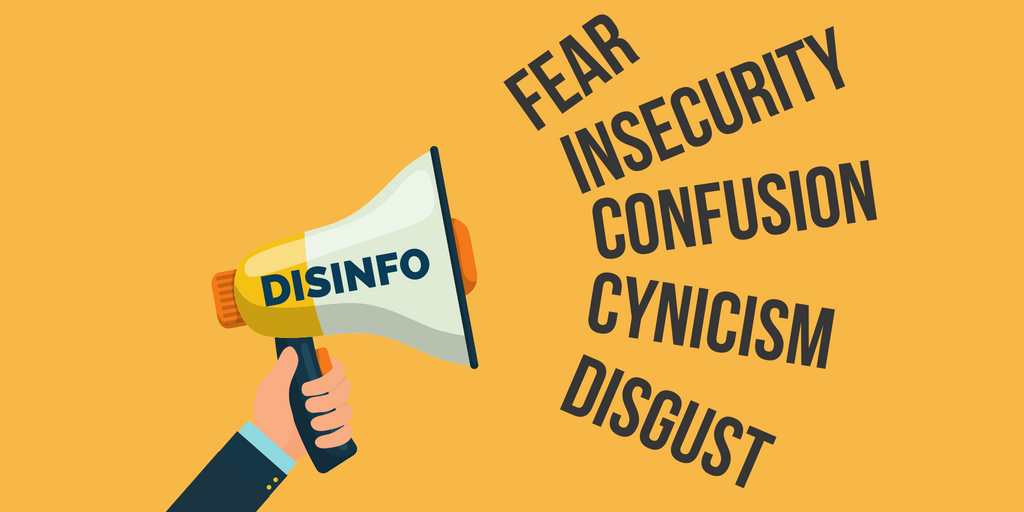 The pro-Kremlin disinformation campaign excels in manipulating the emotions of its audiences. Its orchestrators collect information about the divisions and weaknesses of societies and further exploit these weak spots to fuel polarization.

This week, the disinformation campaign focused on migration and the Syrian war, and for an understandable reason – but let us guide you through the emotional smokescreen step by step.

First, pro-Kremlin disinformation stirs up feeling of INSECURITY. Here, particularly hot-button topics like migration offer a natural starting point. We heard, among other things, that not a single criminal case has been opened in Germany for sex crimes committed by refugees, hence signalling that the authorities are hushing up crimes related to migrants. In reality, the German Federal Criminal Police Office (BKA) releases an annual situation report on crime in Germany, including on criminality among immigrants. Last year it reported thousands of non-German or immigrant suspects in rape or sexual assault cases. The overall crime fell 9.6 percent in Germany in 2017.

The next step is to spread FEAR. Last week, European leaders gathered in Brussels to discuss measures against migrant smugglers. The centres for migrants discussed at the summit are assimilated to WWII Nazi camps. The conclusion on Russian TV: “Germany has a habit of building concentration camps in Poland”. The word “concentration camp” was repeatedly used on Russian state-controlled TV channels also by the hosts of news shows and the Chairman of the Federation Council. And this is nothing new: the pro-Kremlin disinformation machine has previously issued claims that Germany sends kids to concentration camps, that Ukraine planned to build camps in Donbas, and that Estonia is building concentration camps for its Russian-speaking population.

At the same time, as the UN refugee agency reported on Tuesday, intense air and ground-based strikes at multiple locations in Syria’s south-western Dara’a governorate have resulted in the “largest displacement” in over seven years. As many as 330 000 people have been displaced by the heavy fighting.

Conclusion on Russian TV: Instead of building “concentration camps” in Europe, the EU should send money to Syria and other countries and then “refugees will go back home”. These comments create a classical smokescreen to take advantage of the audience’s CONFUSION and to detract from the facts: Russia backs a Syrian government offensive in the southern province of Daraa which has huge humanitarian costs, and the EU has for a long time been the leading donor in the international response to the crisis. 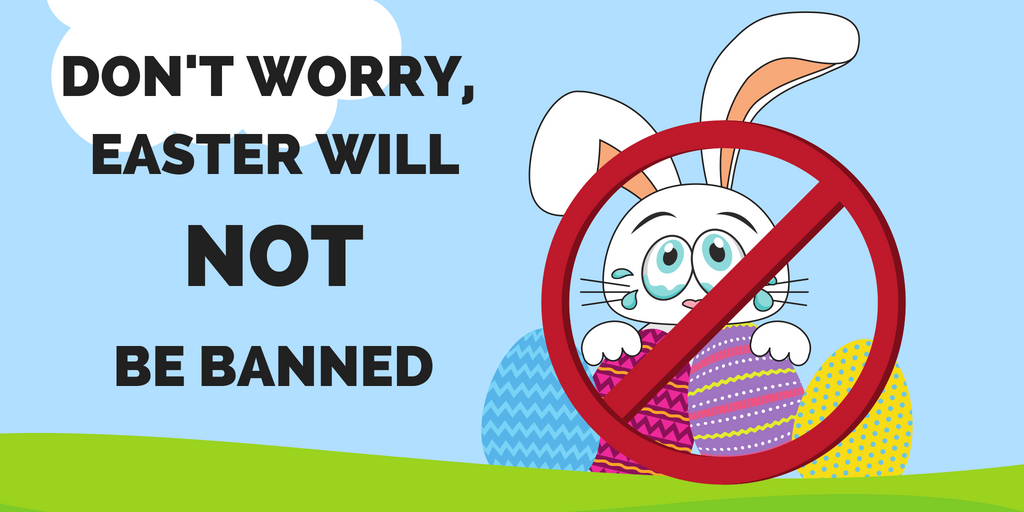 The topic of migration was further manipulated to provoke DISGUST. Disinformation claimed that it was migrants, not birds, that brought West Nile Fever to the Czech Republic. The source is a vocal critic of migrants from Muslim countries with no expertise in epidemiology or contagious diseases.

Another way to make use of the audience’s feelings is to inspire CYNICISM and APATHY. Therefore the ongoing pro-Kremlin disinformation campaign repeated messages like economic disaster awaits Ukraine and the West is to blame for it,  the White Helmets prepares yet another chemical attack(when in fact these has been perpetrated by the Syrian government), Pentagon admits that US will be unable to protect Poland from a Russian invasion and Czech politics are decided in Berlin.

After this rather tiresome walk through the emotional jungle of pro-Kremlin disinformation, we can reward our readers with some good news.