Ukrainian reactions to the lead of the Vladislav Surkov documents – with some seeing them as confirming what they already knew about Moscow’s plans and others suggesting they were a Ukrainian plot to justify new repression, calls attention to “the most dangerous consequence of Russian active measures, Kseniya Kirillova says.

In an article entitled “The Conspirological Poison of Hybrid War,” the US-based Russian commentator argues that “the most horrific consequence of all ‘the active measures’” has long been known and was the goal of Soviet efforts in that direction just as it is of Russian ones now (7days.us/kseniya-kirillova-konspirologicheskij-ad-gibridnoj-vojny/).

Already in Soviet times, she continues, “the Russian special services honed their ability to disorient Western society and governments by means of inflating scandals, exacerbating contradictions, slander, disinformation and numerous conspiracy theories. It was precisely the last which exerted the greatest harm on Western democracies.”

That remains true, Kirillova says, as events in Ukraine, Europe and the United States all show. All too many people are willing to pick up on conspiracy theories that Moscow promotes and these act as “a poison” on democratic society with those who live in democracies coming to believe as the Kremlin wants them to that everything is controlled behind the scenes.

What makes such conspiracy mongering so dangerous is that it is impossible to disprove in the minds of those who accept it because “its entire meaning consists in ‘secret conspiracies,’ the essence of which is hidden from ordinary people.” It provides simple answers but destroys the basis of public discourse.

“The illusory reality created by conspiracies becomes so obvious and strong that it eclipses in the eyes of society real problems and threats,” and that is just what Vladimir Putin and the Russian special services want. Moscow isn’t interested in the victory of this or that candidate in any election; it is interested in the destruction of faith in democracy.

As some of the supporters of Donald Trump have shown, Kirillova continues, “under the influence of conspiracy thinking, logical thinking is weakened because all the logic of an individual is directed at only one thing: the rationalization of his own beloved conspiracy theories” rather than at anything else.

That “not only divides society;” it divides it ways that transform those with whom one disagrees with into “enemies” who must be “destroyed” before they can “betray the country,” the Russian commentator says. “The demonization of one’s opponent inevitably leads to anger, in which people finally lose the ability to distinguish truth from lies and to analyze facts.”

But what may be an even sadder consequence of Moscow’s promotion of conspiracy thinking is that Russian leaders from Putin on down believe the conspiracy theories they promote because they are only projecting on Western societies and governments their assumptions based on what they themselves are doing.

“I have no doubt that Putin in fact believes that popular protests are ‘secret operations of the CIA’ because he understands perfectly that he personally in the place of the CIA would carry out such operations.” And because of this, “Russian condemns us to conspiracy thinking” where that in itself represents “a real and not an invented enemy.”

“Unfortunately,” Kirillova concludes, “Western societies lack the wisdom in order to distinguish the threats emanating from Russia from the threats invented by Russia.” One can only hope that they and Ukraine will learn to do so. If not, the future for everyone is going to be very bleak indeed. 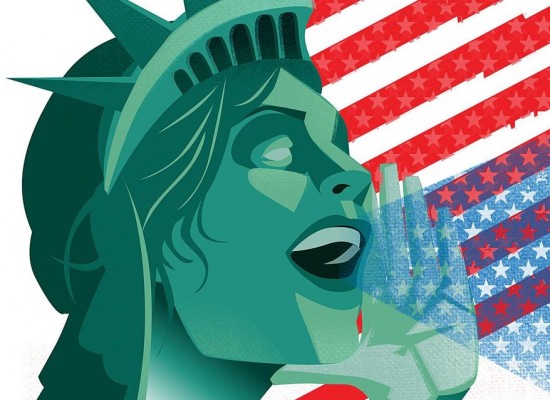 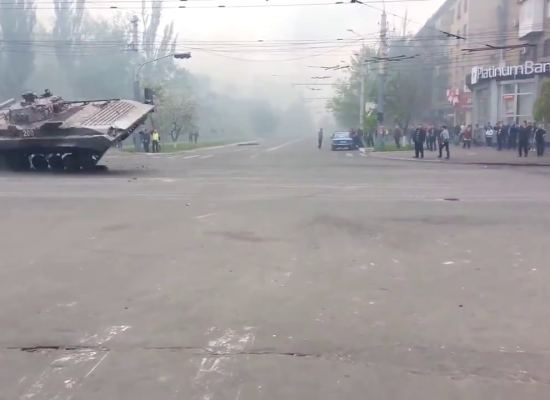 A Reconstruction of Clashes in Mariupol, Ukraine, 9 May 2014 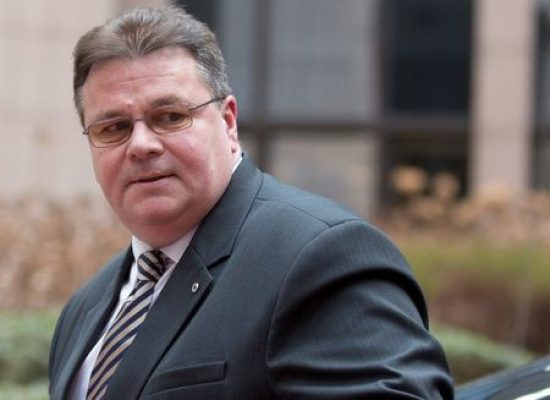 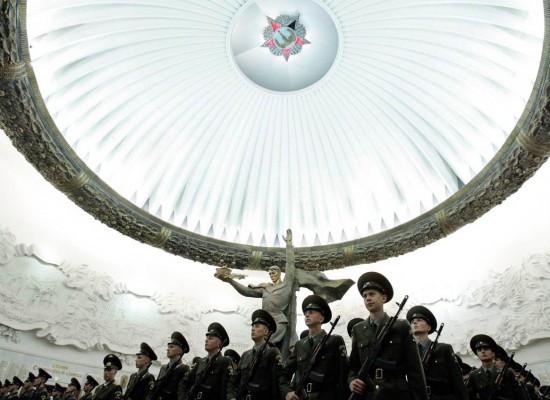 How could deepfakes impact the 2020 U.S. elections? 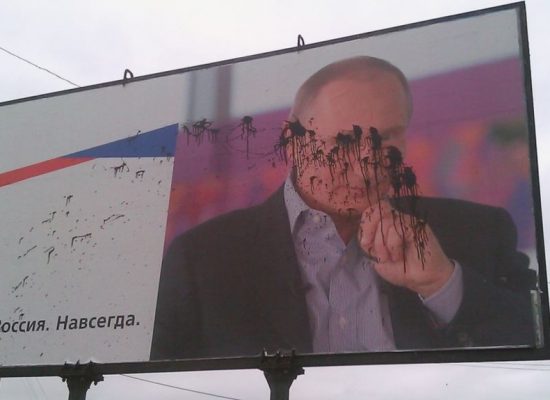