Russian authorities face criticism from the side of the EU and the US as a result of disinformation in connection with the coronavirus pandemic.

And if the Kremlin had hoped that the PR value of Russia’s aid mission to Italy would be able to overwrite this growing image problem, communications around the delivery of the aid have now begun to backfire.

Disinformation targeting Poland and an attempt to threaten Italian journalists to silence are among the examples of mismanaged messaging from Moscow.

Last week, a BBC report challenged Russian media reporting from Italy, including stories about Russian flags replacing EU flags and the Russian anthem sounding in the streets. But pro-Kremlin outlets have not been alone in spreading such manipulations.

On 23 March, a Russian senator, Alexey Pushkov, used the Italian aid delivery to spread the incorrect claim that Poland had denied Russian planes bound for Italy access to Polish airspace.

The senator’s tweet was later deleted; but the disinformation damage had been done, as the message reached Russian media, including online outlets Tsargrad, KP (Komsomolskaya Pravda), RIA FAN, Gazeta.ru, MK (Moskovsky Komsomolets), Life.ru and Ukraina.ru (which in spite of its name is a Russian state-controlled outlet, see also the top image). None of these media had corrected the incorrect claim about Poland in their publications by 8 April.

The state-owned international outlet Sputnik initially relayed the senator’s claim, but later changed its story, as described by Polygraph.info.

The EU’s ambassador to Russia, Markus Ederer, brought this incident up as an example of disinformation in an interview on 2 April. In the interview, the ambassador called for everyone to “fight the coronavirus, and not the truth”.

Last week also saw the spokesperson of Russia’s Ministry of Defence, Major General Igor Konashenkov, lash out with threats against journalists from the Italian newspaper La Stampa which in an investigative article had questioned the real value of the Russian aid.

The Italian government responded to the intimidation attempt, stressing that “freedom of expression and the right of criticism are fundamental values of our country.”

The EU Commission’s vice president for values and transparency, Věra Jourová, expressed her solidarity with the Italian journalists facing the threats from Russia’s military.

Mitigating its own disinformation

Appearing on 6 April in an interview on state-controlled TV Channel One Russia (Pervy Kanal), Russia’s health minister, Mikhail Murashko, stressed that “after all, the majority are saying now that this is a natural virus, which has adapted to coexistence with humans. I see no reason to doubt that”.

In other words, Russian authorities are now forced to try to mitigate damage done by the pro-Kremlin ecosystem, in which disinformation about the coronavirus has included claims about it being man-made.

Similarly, the speaker of Russia’s Federation Council, Valentina Matvienko, had to call for disciplining senator Pushkov following his attack on Poland.

The examples above highlight that in the current crisis, the Kremlin experiences shortcomings in the disinformation and influence ecosystem that normally will support its policies.

After years of relying on negative communications strategies, including disinformation and trolling, Russian authorities now struggle to make themselves relevant on the international scene as a soft power player. As the examples from the Italian aid delivery show, these efforts can be undermined by the “friendly fire” of manipulative communicators inside the pro-Kremlin ecosystem.

Similarly, Russian authorities are now waking up to a reality in which domestic audiences cannot be fed with the same kind of distracting disinformation that was used in cases like the downing of Flight MH17 or the chemical attack in Salisbury, U.K.: The coronavirus pandemic is in its nature a global problem, and Russia itself risks becoming a target of traditional pro-Kremlin efforts to mislead and confuse when, as a Russian expert has said in an interview with EUvsDisinfo, “the information boomerang returns.” 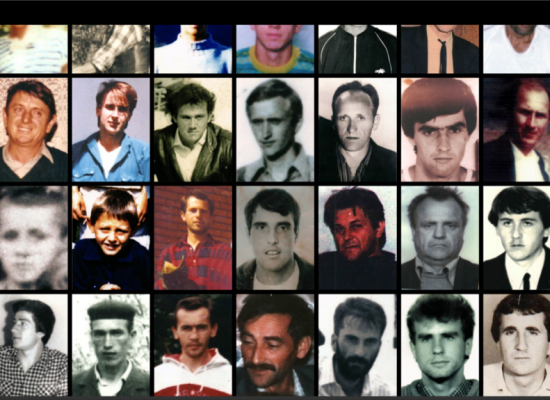 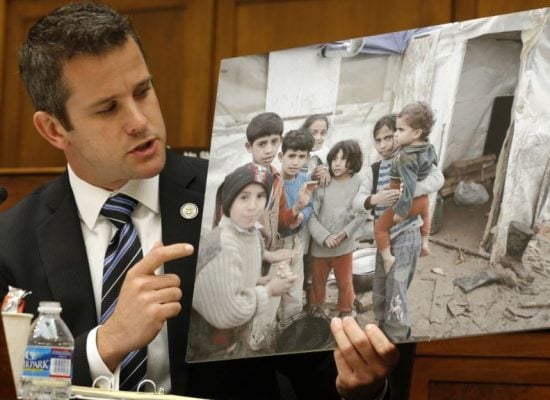 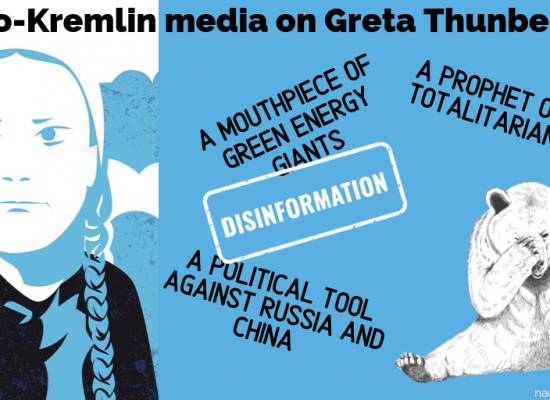 Why is the pro-Kremlin media afraid of Greta? 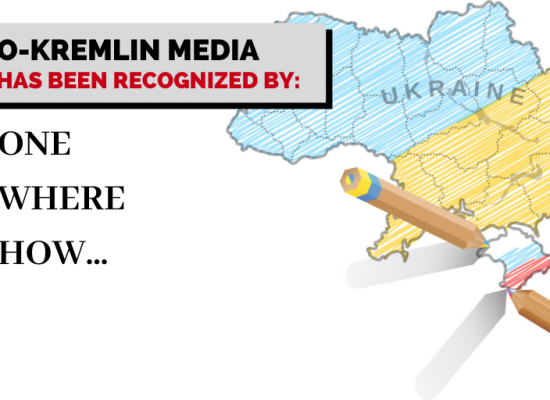 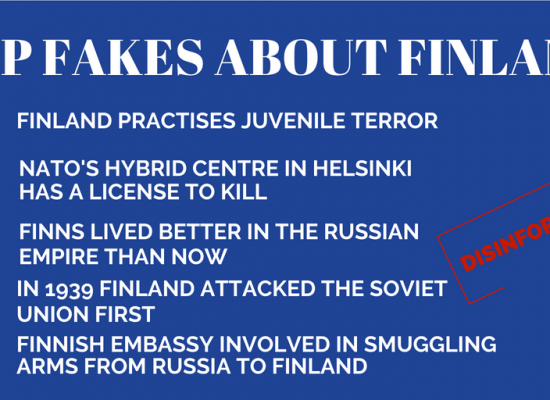 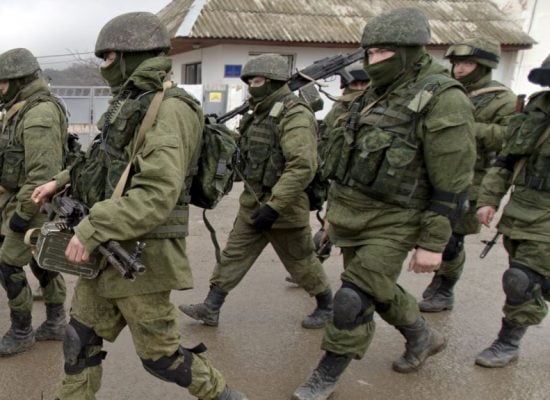