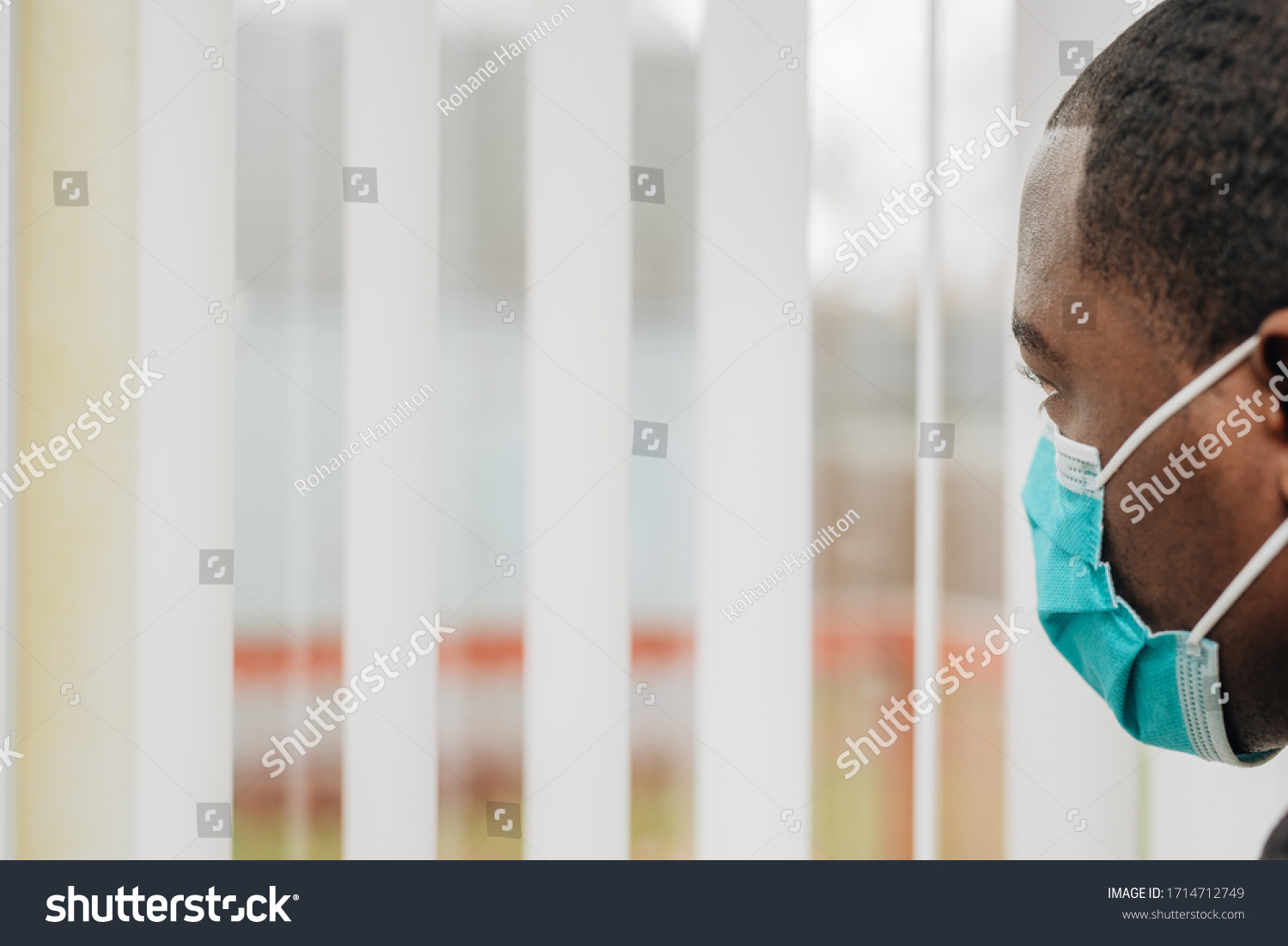 By Ilse van Liempt, Mieke Kox, for The Conversation

The coronavirus pandemic has led to a crisis among asylum seekers and refugees in the Netherlands. According to our research, the start of the pandemic saw an information vacuum within this community, leading to a general atmosphere of confusion and anxiety and the spread of fake news.

When our fieldwork with asylum seekers, refugees and unauthorised migrants in Amsterdam was interrupted due to the lockdown we decided to speak to the people who work with these groups every day to get a wider understanding of how the COVID-19 crisis was affecting these communities. We conducted interviews with NGO workers, migration officers and volunteers. Our interview subjects were working with people staying in reception centres (where asylum seekers await the outcome of their legal case) and detention centres (where migrants whose claims have been rejected wait to be returned to their home country), as well as other accommodation like houses and shelters.

Almost everyone we interviewed told us that many of the people they were helping had experienced stress or some sort of personal crisis due to the lack of access to reliable information.

Research shows that long asylum procedures cause psychological damage. Our interviews illustrated that on top of this stress the pandemic was bringing back traumatic memories of war in those from countries such as Syria and Afghanistan. While some African refugees were worried the Ebola crisis might be triggered again and many others feared for the family they had left behind.

In addition to these usual stresses, asylum seekers were having to wait even longer for a decision on their legal status (and, consequently, to be reunited with their families). We found that pandemic-related stress factors added to the growing list of worries influencing the mental state of refugees.

Some of the issues we identified included, the lack of shelter during the day, the postponement of legal procedures and a general feeling of insecurity about the future. This particular feeling was fed by misinformation. During the initial phase of the crisis, official communications from the government and relevant authorities were only in Dutch, English and sign language. These are languages that many refugees and asylum seekers don’t speak or understand.

This confusion led to the spread of fake news. Examples of inaccurate stories included: how taking vitamin C could stop you getting COVID-19 and how holding your breath was a good way to test whether you were infected.

But the misinformation also related to rumours and hearsay. In one particular centre, it led to some fearing that “contaminated” asylum seekers would be transferred to a large container that was placed in front of their building – the container was actually intended for the separation of waste.

The use of interpreters to provide newcomers with correct information and to help facilitate their access to healthcare became vital and was taken up by several NGOs.

We discovered that some informal initiatives became very important in filling the information vacuum. For example, information cafes organised by NGOs to inform asylum seekers and refugees about the crisis and to give them the opportunity to ask questions worked really well.

About two weeks after the lockdown, Pharos (an expert centre for healthcare) translated and circulated government information about the virus, precautions and government policies into – among others – Arabic, Tigrinya and Farsi. Since then, translating centre, Global Talk, has translated the government press conferences into eight languages so that refugees are directly informed on the developments.

Several other grassroots organisations also established the Corona Action Committee for Refugees (CAS) which started a helpdesk where people can ask all types of questions in Tigrinya and Arabic. But volunteers experience several problems. One told us:

Normally refugees have someone literally standing next to their computer and helping them, but that is not possible now. And it is very difficult for us to remotely apply for social or unemployment benefits. That is a hell of a job. And it is not that you can say: ‘Just turn on Zoom or just turn on Skype’ because they don’t have that either.

Many newcomers are stuck in the Dutch bureaucracy and it is very complicated to remotely support them. How do you explain by telephone how someone with an outdated computer system can fill in complicated official forms? How do you help with homeschooling if the facilities just aren’t there?

Helpdesk volunteers are not receiving formal support from the government yet. The volunteers we spoke to say this needs to happen soon so refugees can understand vital information about how Dutch society works. Refugees need to be given the tools to help themselves, otherwise they face being caught in a permanent cycle of anxiety, bureaucracy and fear.

By Ilse van Liempt, Mieke Kox, for The Conversation