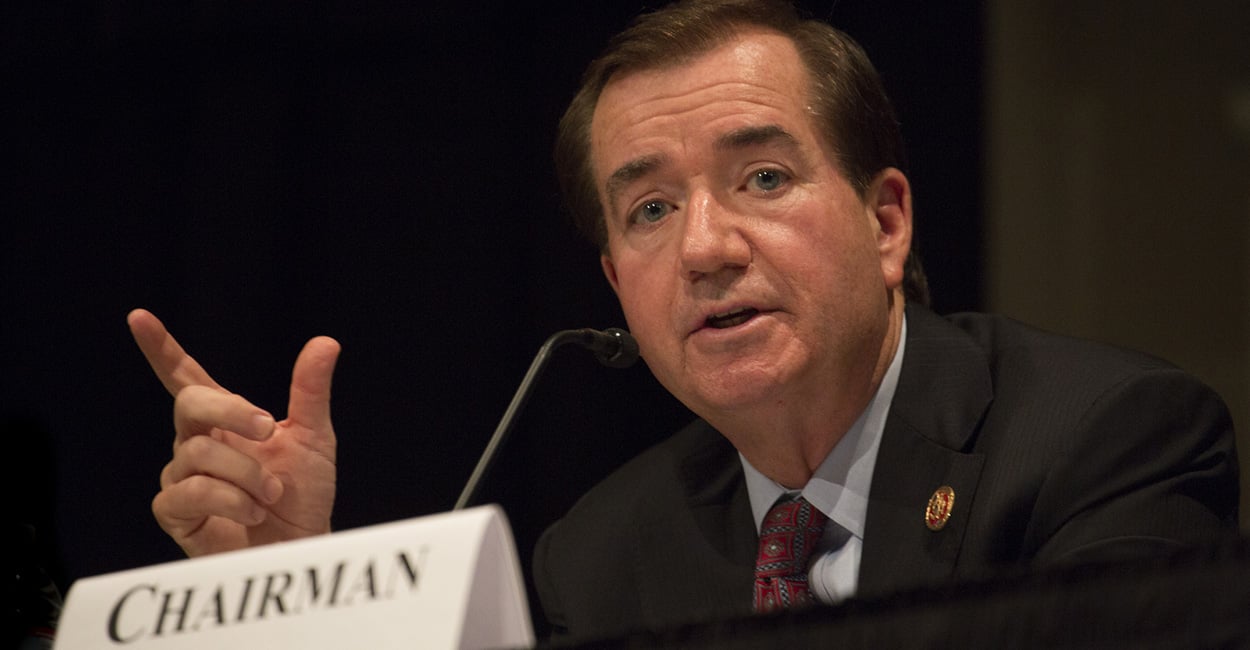 “Kremlin propaganda is far outstripping our ability to get the truth out. The U.S. needs a new approach,” – wrote Ed Roice for The Wall Street Journal.

Vladimir Putin has a secret army. It’s an army of thousands of “trolls,” TV anchors and others who work day and night spreading anti-American propaganda on the Internet, airwaves and newspapers throughout Russia and the world. Mr. Putin uses these misinformation warriors to destabilize his neighbors and control parts of Ukraine. This force may be more dangerous than any military, because no artillery can stop their lies from spreading and undermining U.S. security interests in Europe, says Ed Roice.

Neither can the U.S. international broadcasting services that performed such a valuable service during the Cold War. They have withered until they are no longer capable of meeting today’s challenges. Until this changes, Russia’s president and his propaganda will flourish.

Some members of Mr. Putin’s information army pose as journalists. Some—including conspiracy cranks, Holocaust deniers and other discredited figures in the West—appear on Russia’s RT television service posing as “experts.” RT, formerly known as Russia Today, which is available in Russian, English, German and Spanish, is carried on cable systems and hotels world-wide, and streamed globally. The goal is to obscure the truth by spreading “alternative” (as in conspiracy) theories, distract audiences and discredit Western sources.

On Wednesday the House Foreign Affairs Committee, of which I am chairman, will hear from journalist Liz Wahl, who dramatically interrupted a live broadcast on March 5, 2014, to resign from RT’s English-language television service, explaining she could not stand by its distorted coverage of Russia’s occupation of Ukraine. But Ms. Wahl is a rarity, so Mr. Putin’s propagandists march on, telling the world that the armed thugs who have invaded eastern Ukraine are “freedom fighters,” and that the CIA is responsible for everything from 9/11, to the downing of Malaysia flight MH17 over Ukraine, to the pro-democracy uprisings in Ukraine.

Mr. Putin has sold this narrative so successfully at home that he has approval ratings over 80%, despite a crumbling economy. But he also has a megaphone in Ukraine and Moldova, where hours of Russian programming are broadcast daily. In the NATO-member Baltic states, Kremlin-backed stations are inciting violence and stoking ethnic tensions by spreading false and misleading stories about discrimination against ethnic Russians.

Globally, RT claims an audience of some 600 million. The Kremlin’s latest propaganda effort—dubbed “Sputnik”—has opened at least 29 new media offices across Central and Western Europe, and is even setting up shop in Latin America. Mr. Putin’s online trolls work out of an office called the “Internet Research Center” in St. Petersburg, blogging in 12-hour shifts to keep the propaganda flowing 24/7.

Why are Mr. Putin’s efforts so alarming? The U.S. has security commitments with 27 NATO countries, several of which have been targeted by Russia with misinformation. We had better start checking this influence if we want to prevent instability that could spread armed conflict beyond Ukraine.

The U.S. can help bring a free, fair and balanced press to these countries in which Mr. Putin is undermining truth and fact. It has worked before. During the Cold War, broadcasters funded by the U.S. government—like the Voice of America and Radio Free Europe/Radio Liberty (RFE/RL)—helped Russians, Eastern Europeans and countless others shed tyranny by providing the truth about events in their own countries, and showed them a world outside the prison of Soviet propaganda.

These broadcasts to Europe were deprioritized at the end of the Cold War, and in 1998 a restructuring created the Broadcasting Board of Governors—the U.S. agency now charged with overseeing America’s public information efforts abroad. The BBG undermined the U.S. broadcasting services, hollowing out those in Europe and leaving them unable to defend against Russia’s resurgent information war.

Responding to the invasion and occupation of parts of Ukraine, the BBG launched a joint VOA and RFE/RL venture in October called “Current Time”—a 30-minute Russian-language news television program that was broadcast to Lithuania, Moldova, Georgia, Ukraine and Latvia. But after only four months, the program was taken off the air in Latvia due to a lack of viewership.

From its inception, the BBG has drawn criticism from right, left and center. A part-time board that is supposed to oversee and spend $740 million a year, it has a fundamentally flawed structure. A 2013 Inspector General report for the State Department found the BBG to be dysfunctional. The same year, former Secretary of State Hillary Clinton described the BBG as “practically defunct.” No wonder the agency isn’t coming close to competing with Mr. Putin.

Righting this ship must be an urgent foreign-policy priority. I will soon introduce bipartisan legislation to do just that. The bill would charge one U.S. broadcasting organization (VOA) with reporting U.S. policy and other global news, and another, including RFE/RL and similar services, to act as the free press in repressive societies like Russia. Each organization will have its own CEO and its own board, with accountability that is clear to all.

Mr. Putin is using his information army to attack the U.S. and undermine our interests around the globe. We cannot continue to pit a failed bureaucracy against this Russian strongman.

Mr. Royce, a Republican from California, is chairman of the House Foreign Affairs Committee.