Creating a Trust Toolkit for journalism

Over the last decade newsrooms have spent a lot of time building their digital toolbox. But today we need a new toolbox for building trust 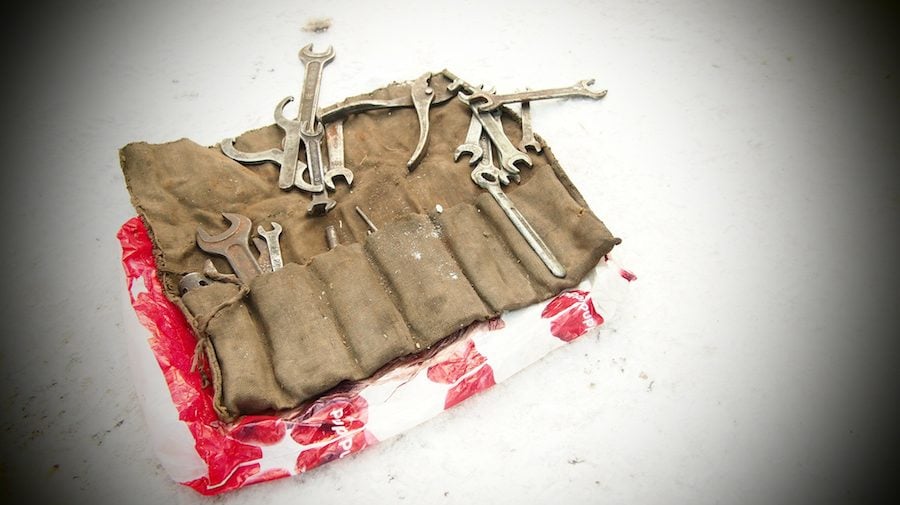 This erosion in trust has real implications for journalism’s role in democracy, its sustainability and its ability to be an anchor for truth in a sea of misinformation. While social media and human psychology played an undeniable role in the spread of misinformation during this year, the ongoing erosion of trust in journalism created a fertile ground for it to take root.

Now we find ourselves in a negative feedback loop that is being strategically and purposefully reinforced by those who stand to gain from spreading doubt and uncertainty.

Research from the Pew Research Center for Journalism has repeatedly found that people have a hunger for relevant, meaningful news but that they are often dissatisfied with the media they have. At a time when the press may be facing unprecedented threats – both political and financial – closing this trust gap has to be a priority.

I’m at #newsgeist this weekend. @pilhofer asked a very good Q. How would a news organization operate differently if it optimized for trust?

The tools for building trust that journalists have long wielded include codes of ethics and fact-checking. Those practices and norms remain a critical part of the craft, but today we need to hone our skills with a new set of tools.

Here are six practices journalists need to develop and invest in to help rebuild trust with communities, as well as examples of people who are pointing the way.

Newsrooms and individual journalists need to create relationships with their communities. As trust in all kinds of institutions has eroded, social networks have strengthened trust between individuals. The Engaging News Project has found that people trust journalists who actively join the discussion in the comment sections. Joy Mayer has studied how journalists’ engagement on social media can also build trust. But engagement can and should take place offline. From simple live events to in-depth crowdsourced projects national outlets like ProPublica, the Center for Investigative Reporting and local newsrooms like Philly’s Billy Penn and Chicago’s City Bureau are weaving communities deeply into their work.

The Washington Post’s David Farenthold gained a huge following during this election by opening up his reporter’s notebook to the public via Twitter. For too long, the work of journalism has been as much of a black box as Facebook’s algorithm. Most people don’t understand the conventions, decisions or values that drive the profession or the labor that goes into reporting a story.

In his reflection on the year’s campaign reporting Michael Calderone called for a new era of transparency from the press, arguing: “If journalists don’t inform the public about what we do and why, we’re ceding the debate to those looking to vilify and delegitimize the press at a dangerous moment in history.”

Newsrooms should have a clear and visible policy about corrections and model accountability to the facts and to their accountability. I’ve written previously about why newsrooms need to “show their work” and each story is an opportunity to do so. Journalists can’t take trust for granted anymore, they need to earn it every day on every story.

We’ve all had the experience of being in a relationship with someone who doesn’t listen. As the web and technology have made media more participatory, many in the public feel like they have new avenues to make their voices heard, but often they don’t feel like journalists are listening. On the other hand, many journalists feel held hostage by the analytics that drive many newsrooms. We need better ways of listening and ensuring that communities feel heard.

Both the American Press Institute’s Metrics for News and the Center for Investigative Reporting’s Impact Tracker are rethinking metrics around deeper models of listening. New tools from the Coral Project, Hearken and Groundsource can help create feedback loops between newsrooms and communities. But as with engagement above, listening should extend beyond the web as it has at places like the Carolina Public Press and the Coloradan.

Investing in models of reporting that help communities tackle the complex challenges they face is a critical way to build trust. People want news and information that they can put to work in their lives, to help make decisions about their communities and their families.

Newsrooms simply must do better at representing the diversity of their communities and our nation at large. More inclusive newsrooms are better positioned to report fully on the complex issues facing communities, and to do so with care and understanding of the lives they lead. Media’s often sloppy and inaccurate portrayal of communities of color has eroded trust and perpetuated biases. Newsrooms must also strive to create newsrooms where gender, ideological, geographical and economic diversity are not only represented but understood as fundamental to truthful and trustworthy reporting.

For too long, media literacy has been relegated to the classroom as just another subject to be taught in schools. Today, however, with misinformation and fake news spreading swiftly, journalists should not only report the truth but also be ambassadors for it. Newsrooms should see part of their role – through the tools and practices listed above – to be active agents of media and digital literacy. We should lead by example, publicly calling out lies and debunking conspiracies, but also talk about the process of debunking.

See these guides from the New York Times and NPR or follow how people like Andy Carvin shares his process as examples. We should cultivate skepticism in our readers and arm them with the tools so they can help tackle bad information and give the truth a fighting chance. However, this mustn’t be a pedantic exercise of talking down to our audience and telling them how important quality journalism is. We have to see them as partners, engage them as creators, encourage them as allies. We are, after all, in this together.

Trust is enormously complex and dynamic. As such, the tools and practices outlined above are necessarily interdependent and overlapping. No single one of them alone will be sufficient. That is why this isn’t a blueprint for building trust, it is a toolbox. Different communities and different contexts will demand different tools, and the project of building trust is never done.

If you are building trust right, you are in effect building a home for your community, a place where they want to gather, connect and engage. Anyone who owns a home will attest to the fact that it requires ongoing maintenance, repairs and occasionally a renovation. That’s the work ahead.

Verification Junkie is a growing directory of tools for verifying, fact checking and assessing the validity of eyewitness media and user generated content online. 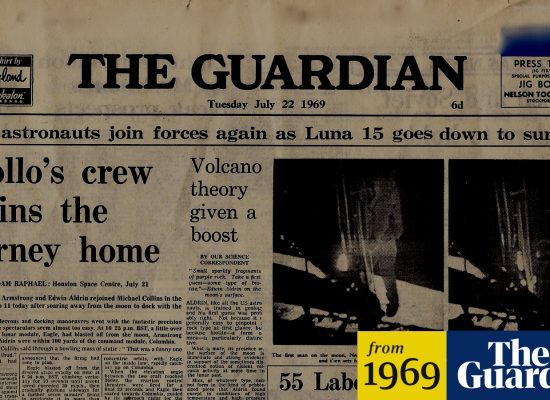 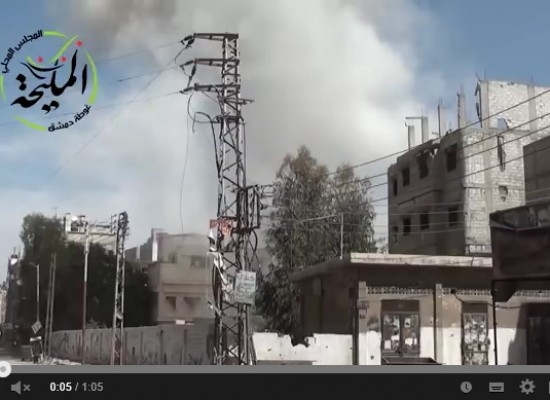 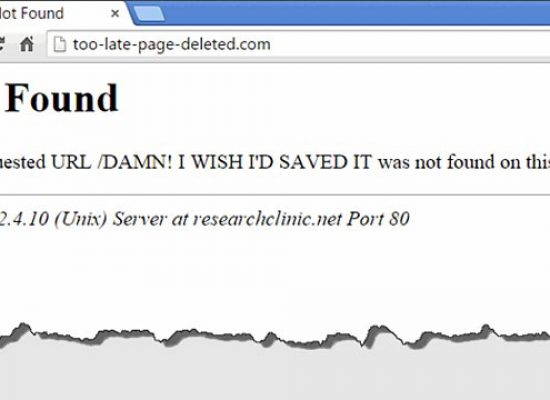 How to Save Online Evidence and Why It Matters: Part One 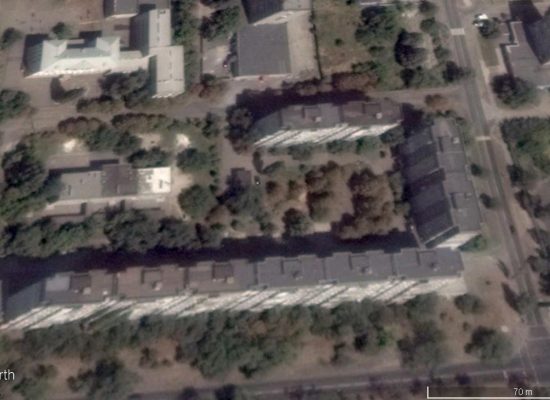 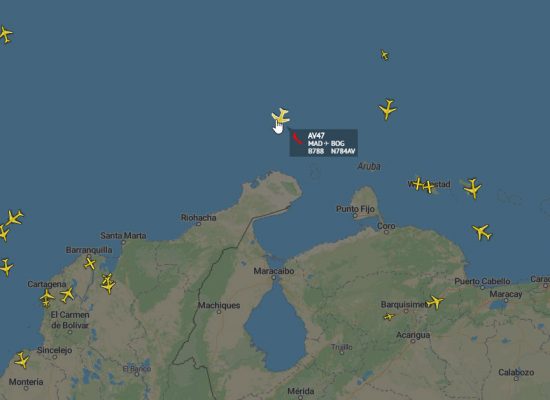 A beginner’s guide to flight tracking 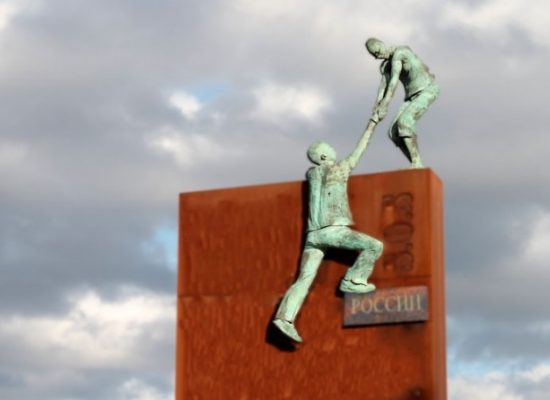 Want to Research the Russian Internet But Don’t Speak Russian? We Can Help.