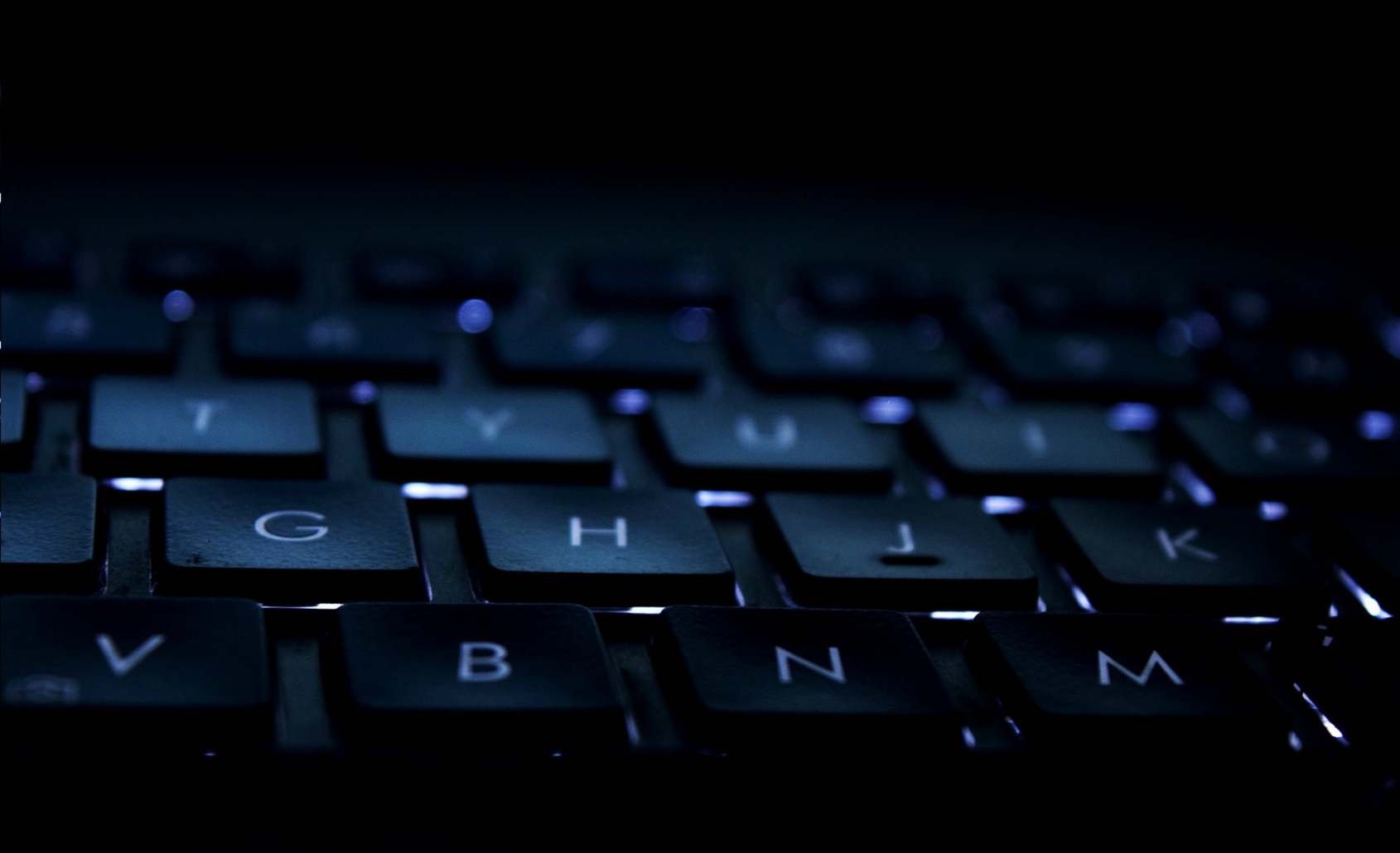 On 18 January, Lithuania experienced a cyber attack  aimed at TV3.lt—the website of a major Lithuanian TV channel—in which hackers inserted false information about Raimundas Karoblis, the minister of national defense. According to the story, Karoblis admitted to being gay and was accused of sexual harassment by a well-known radio journalist and some diplomats. In contrast to previous cyber attacks on the country, this story was written in good Lithuanian. TV3.lt removed the fake article within five minutes, but emails from the website’s account with the false story attached were sent to a number of prominent Lithuanians—politicians, ministers, foreign diplomatic missions, and other news sites. The initial IP address led to St. Petersburg, Russia, and the National Cyber Security Center of Lithuania started an investigation. The cyber attack took place two days after Lithuania released the Magnitsky List, which names 49 Russian citizens banned from entering Lithuania for violating human rights.

But the point here is that every crime has a motive. To paraphrase a Russian saying, Russian hackers and designers of cyber attacks are not as stupid as they look, or as some would like them to be. It is obvious that this false story was meant to be spotted immediately. If the idea was really to compromise the defense minister, the hackers would probably have instead employed much more subtle, effective measures based on longstanding practices of the Russian intelligence services.

What, then, might be the motive of the cyber attack against Karoblis?

First, since the email contained attachments with a virus, any official addressee who opened it–there were only a few—would have had their computers infected. So the aim could have been to get access to a decision-maker’s computer and phone data. The hackers played on the natural inquisitiveness of human nature: inventing an absurd story makes the attachment more tempting to open.

Second, the cyber attack could have been meant to test the resilience of Lithuanian information systems, the speed and scope of their reaction, and how quickly the false message might spread and be received. News websites are attractive targets for cyber attacks because they are information disseminators. Moreover, such sites are a key source of information for citizens in case of emergency. What if these news websites contained lies, false information, or disinformation?

Third, some analysts claimed the attack is an extension of Russia’s Zapad 2017 military exercises. In this instance, the Kremlin repeatedly shows that cyber attacks are integrated into its conventional offensive strategy. During last September’s Zapad 2017 exercises, Russian radio-electronic combat forces disabled much of Latvia’s mobile network and as well as GPS signals in Norwegian air space.

Given these repeated Kremlin provocations, one wonders whether it is really possible to build the kind of mutually constructive bilateral relations Moscow says it wants.