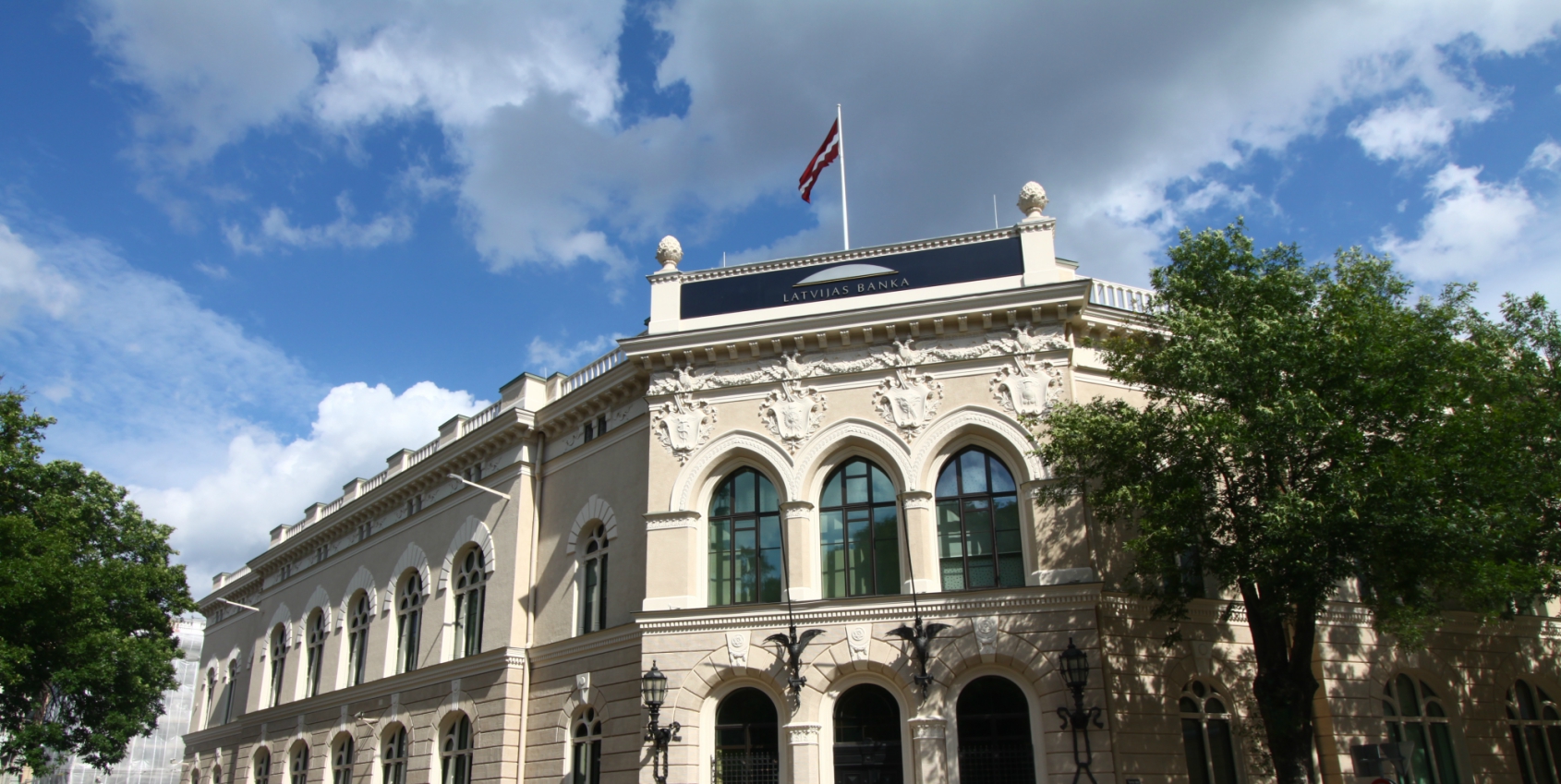 Pro-Kremlin media outlets in Latvia continue to spread the narrative that Moscow’s ban on agricultural and maritime imports from the European Union, Australia, the United States, and other countries in retaliation against Western sanctions for Russia’s 2014 invasion of Crimea has had a “devastating” impact on the Latvian economy.

On 20 October, the Russian newspaper Izvestia published an interview with former Latvian Foreign Minister Janis Jurkans, an outspoken supporter of Kremlin policies. Jurkans insisted that Russian sanctions have badly hurt the Latvian economy. He also claimed that “many [Latvian] entrepreneurs hope that sanctions will be lifted and that Russian investments will return to the country.” Andrejs Mamikins, a Latvian member of the European Parliament, expressed similar views. In a Sputnik article, Mamikins said that as a result of Russian countersanctions, Latvia loses “at least a billion euros a year.” Although his opinions weren’t based on reliable sources, numerous Latvian media outlets republished them.

The actual figures illuminate the misleading nature of claims made by Jurkans and Mamikins. More generally, they rebut the failed Latvian economy narrative regularly peddled by Russian politicians and propaganda outlets. In 2015, Latvia’s Foreign Ministry stated that losses from the Russian food embargo came to €70 million, or 0.25 percent of the GDP. Latvia’s falling exports to Russia in 2015 were partly attributed to Russia’s severe recession and a substantial decrease in the value of Russia’s national currency. Latvian economists argue that the impact of the Russian embargo diminished in 2016. Moreover, the Bank of Latvia’s Macroeconomic Developments Report suggests that Latvia’s exports to Russia in 2017 may show a slight increase over 2016 figures. However, the Bank of Latvia encourages Latvian exporters to look for other markets, since it sees Russia as a fragile business environment reliant on unstable political factors.

While the Russian embargo has not had a significant effect on the Latvian economy, 77 percent of Latvians believe their country is losing tremendously because of it, according to a survey conducted this year by leading Latvian pollster SKDS. However, public opinion is significantly weaker regarding the EU’s extension of economic sanctions targeting specific sectors of the Russian economy until 31 January 2018. That extension is supported by 34 percent of ethnic Latvians but only by 4 percent of Latvia’s Russian-speaking minority. Such low support for the legitimacy of EU sanctions in Latvia and elsewhere represents a window of opportunity for Russia’s ongoing attempts to remove or loosen the restrictions.

The Sputnik article relying on Mamikin’s statements also referred to the 2018 EU budget report presented on 11 October in the Budget Committee of the European Parliament. The report stated that “the Russian embargo has not been lifted and has severe negative effects notably for the fruit and vegetables sector, and the dairy sector.” It called on the EU “to provide effective support to sectors affected by those crises.” In line with this report, Sputnik said the EU specialists believe that “the EU’s agricultural sector is currently suffering from a period of uncertainty linked to sanctions against Russia and the steps taken by Moscow.”

Yet that article, partly based on an RT story, ignored a meeting of the EU Council of Ministers that took place two days earlier. In that meeting, the EU Council—which decides whether to extend sanctions — concluded that since the introduction and implementation of the last support measures, “the situation [in the EU] has improved in most markets.” This illustrates how Sputnik highlighted evidence showing the Russian embargo’s negative impact on the EU but downplayed the fact that EU member states see the aid packages as an effective way of helping overcome the Russian countersanctions.