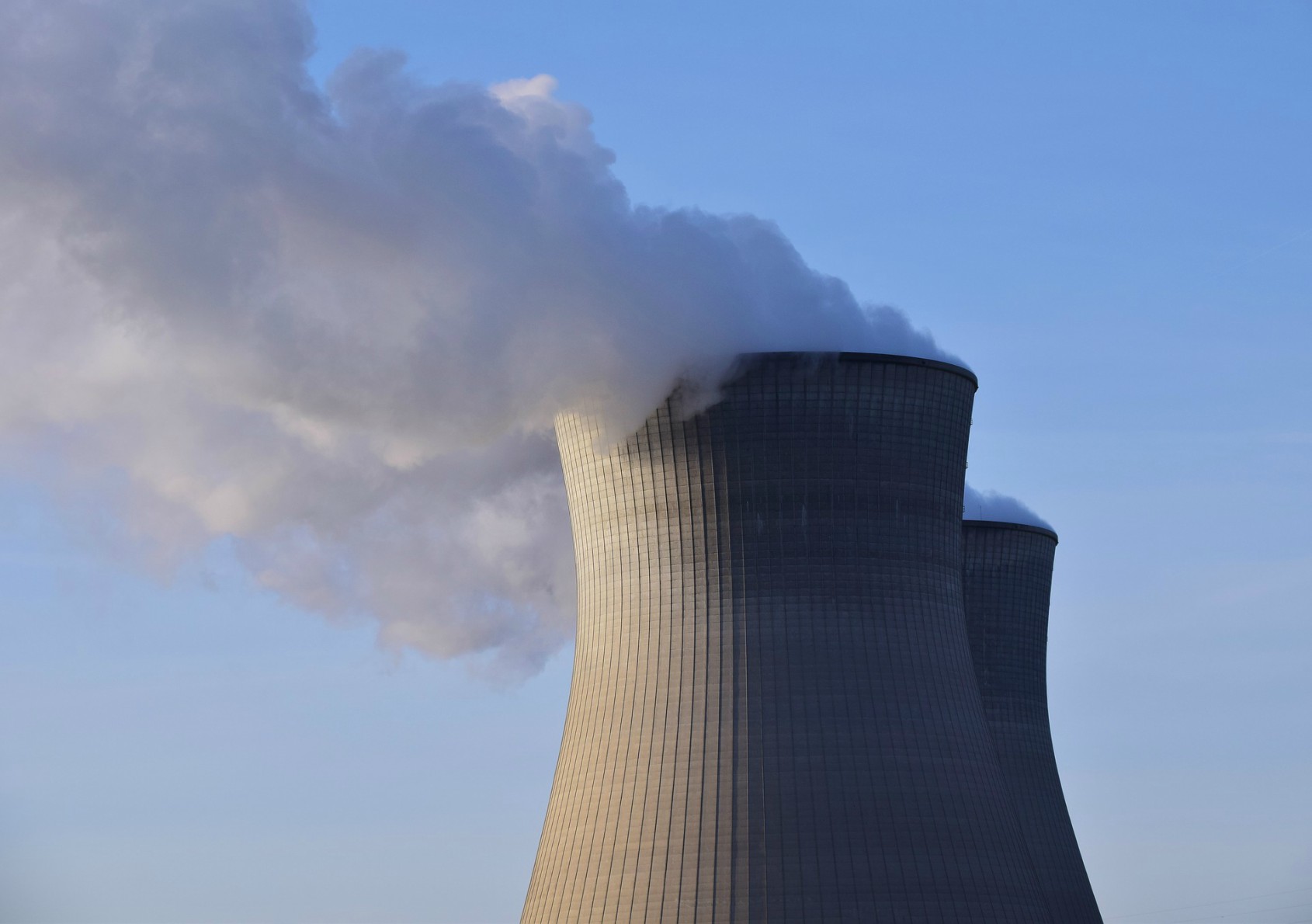 By  Dalia Bankauskaitė, for CEPA

On 7 June, Kremlin media outlet Sputnik.by in Russian and Belarusian reported that the Russian-Belarus Ostrovets Nuclear Power Plant (NPP), situated less than 30 km from the Lithuanian—and the European Union—border, met international safety standards set by the International Atomic Energy Agency (IAEA) after Japan’s 2011 Fukushima nuclear disaster. On 8 June, Russian nuclear energy website seogan.ru also quoted the Belarus Ministry of Energy as saying that “all aspects of safety, including external influences, were properly analyzed by Belarus when selecting the site and designing BelAES (Ostrovets NPP).” On 8 June, Lithuanian President Dalia Grybauskaite disagreed, stating in her annual report that the Ostrovets NPP was “a geopolitical weapon” and that, together with the militarized Kaliningrad region and the Zapad-2017 Russia-Belarus military exercise in September it poses a major threat to transatlantic security.

The mainstream Lithuanian websites delfi.lt and 15min.lt wrote that the IAEA mission to the Ostrovets NPP, carried out at Minsk’s request, was not a full-scale inspection mission, but rather took a selective approach to nuclear safety security standards because the Belarusian government did not ask the IAEA to measure other modules of security. Inspectors analyzed only two out of six modules required to ensure nuclear safety standards. Moreover, the IAEA did not complete safety inspections concerning the selection and assessment of the site itself, its location or environmental impact. The facility was also not subject to stress tests; the tests the Ministry of Energy refers to related only to the resilience of the planned nuclear facilities against external risks. Because Belarus is breaching the Convention on Nuclear Safety, protection procedures provided for by the Convention on Environmental Impact Assessment in a Transboundary Context (Espoo Convention) also are not being implemented.

Ostrovets NPP poses not only environmental and radiological threats, but competitive and military ones as well. Belarus and Russia are building the NPP with hopes of selling power to Europe, yet Belarus lacks the necessary infrastructure both to operate the power plant and export electricity. For example, it expects to use Lithuanian infrastructure, including new interconnections with Poland and Sweden.

On 15 June, Lithuania’s Seimas (Parliament) ruled that the Ostrovets NPP threatens national security. A week later, it urged the Latvian, Estonian and Polish parliaments to bar suppliers of unsafe nuclear power plants from their national electric grids, and asked those parliaments to support global initiatives against the construction of unsafe nuclear power stations such as Ostrovets NPP. The Belarus Foreign Ministry called this “one more unfriendly act of a neighboring country.” The pro-Kremlin website rubaltic.ru published a cycle of articles accusing Lithuania of irrationality and blackmailing Belarus.

Lithuania’s energy policies are among the top targets of Kremlin disinformation and propaganda. The country’s growing energy independence substantially weakens Moscow’s ability to dominate or control the region through the energy weapon. Yet the lack of Russian-Belarus Ostrovets NPP security keeps Europe in the sphere of Russian influence—a nuclear threat on the brink of the EU. Belarus President Alexander Lukashenko has stated that “our nuclear power plant…is a fishbone in the throats of the European Union and the Baltic states.”

In promoting the plant, pro-Kremlin media outlets selectively emphasize its compliance with world standards (the totum pro parte technique). They also use card-stacking by presenting misleading facts designed to lead Russian and Russian-speaking audiences to conclude that the Ostrovets NPP is safe, and that Lithuania’s concerns are unfounded.

By  Dalia Bankauskaitė, for CEPA