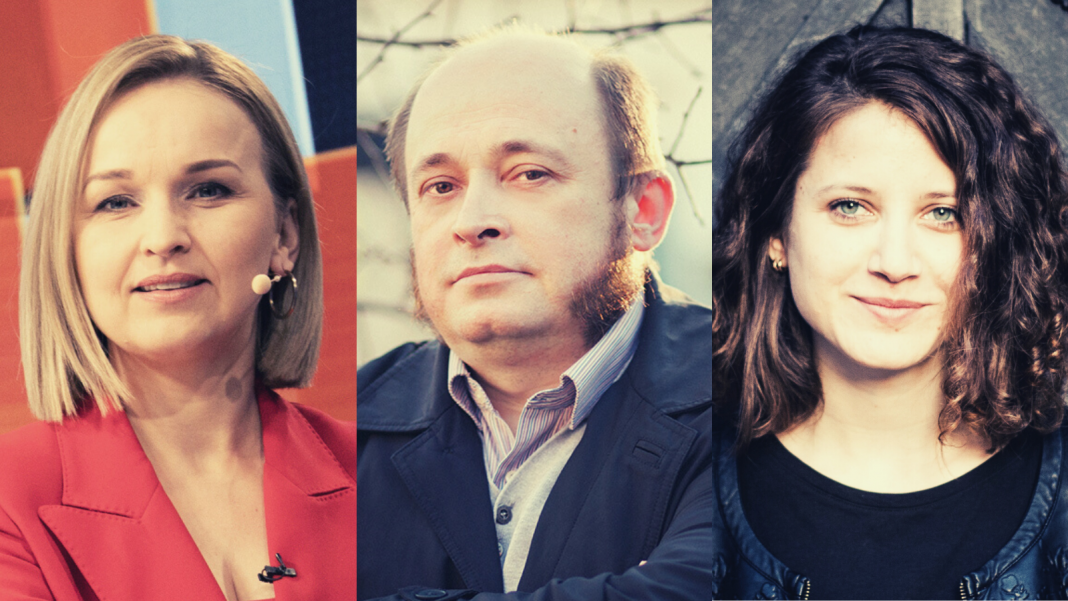 Journalists talk about and against disinformation.

Credible journalism is at the core of a democratic society. On the World Press Freedom Day, EUvsDisinfo initiates a series of articles, giving voice to independent journalism in the Eastern Partnership countries. Part 1. Belarus.

Belarusian state media and pro-Kremlin media alike are running a full-scale campaign against independent journalists, describing them as ‘extremists’, ‘foreign agents’ or ‘agents of chaos’. All of this for simply doing their jobs and showing the situation in Belarus to the world. EUvsDisinfo has talked to three journalists in Belarus; Pavel Bykouski is a journalist and media expert, Alina Koushyk is a journalist and TV presenter for Belsat and Hanna Liubakova is a journalist and non-resident fellow at the Atlantic Council.

None of them initially planned to be a journalist. Hanna Liubakova used to work in the field of art history. Alina Koushyk wanted to be a lecturer at the university. Pavel Bykouski started his journalistic career early, already at school, but he saw it primarily as a way to satisfy his curiosity. Eventually, all three of them sunk into the work and never looked back, even though they have faced significant challenges while on the job.

What is the greatest challenge for a journalist in Belarus?

Who could have imagined that in 2020 everything that is opposed to the regime [in Belarus] would become risky? We witnessed that information could function both as armour and as weapons.

It became difficult to work “in the field”, because at unauthorized rallies, a vest with the word “Press” does not prevent you from being detained. 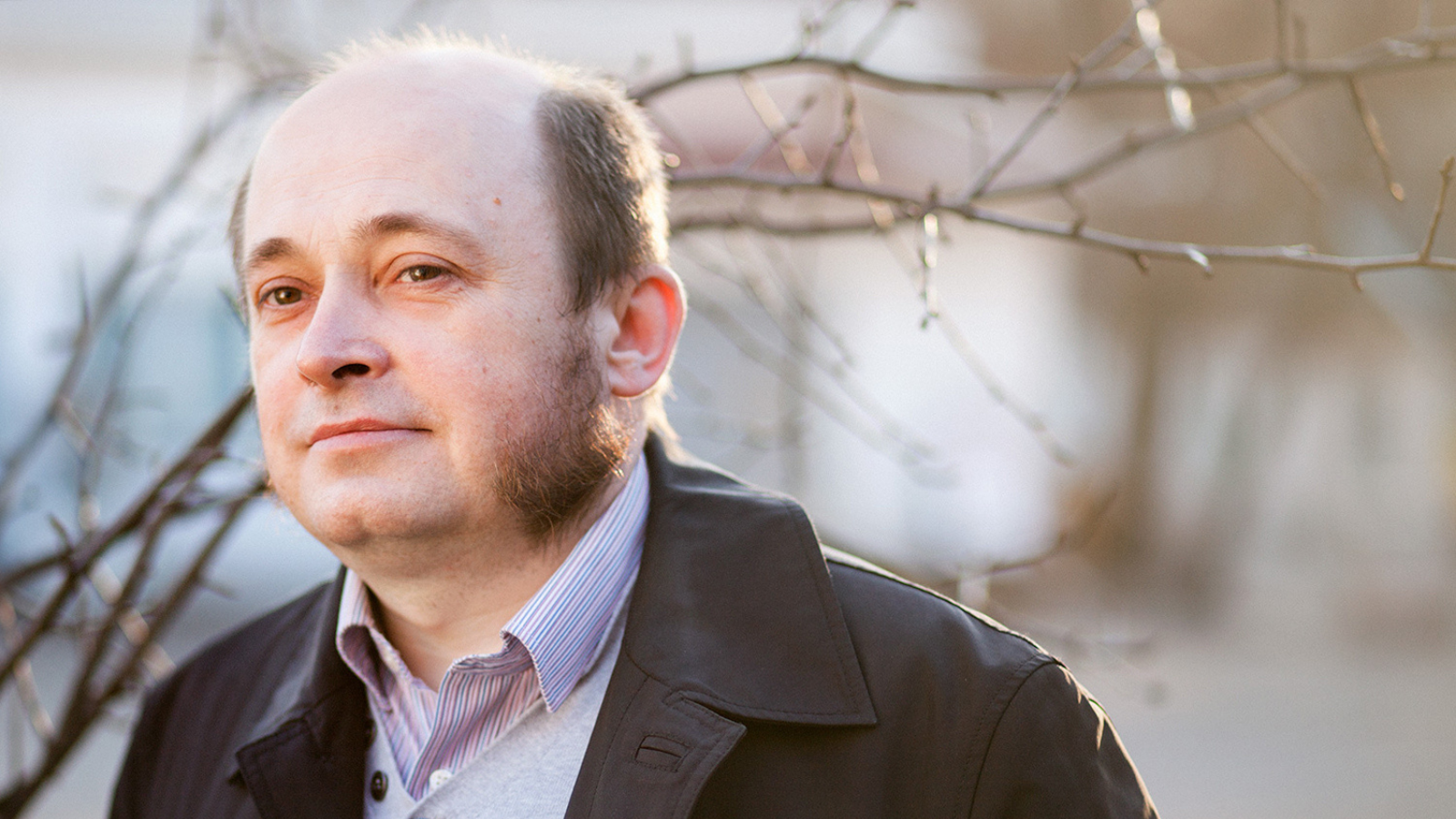 What is the issue with disinformation?

Disinformation is the deliberate dissemination of false information in order to influence public opinion or politics. But pure disinformation is rare. More often I see facts taken out of context, a “piece of truth” that is interpreted in favor of the speaker. In the Soviet times, and now in the modern state journalism in Belarus, facts are usually not separated from opinions, so facts and assumptions that claim to be facts can coexist. The same approach is also found in some non-state media.

Disinformation is not only false information that is misleading, it is also a situation when reliable information is lacking. Moreover, it is a biased selection of facts that create a different reality. 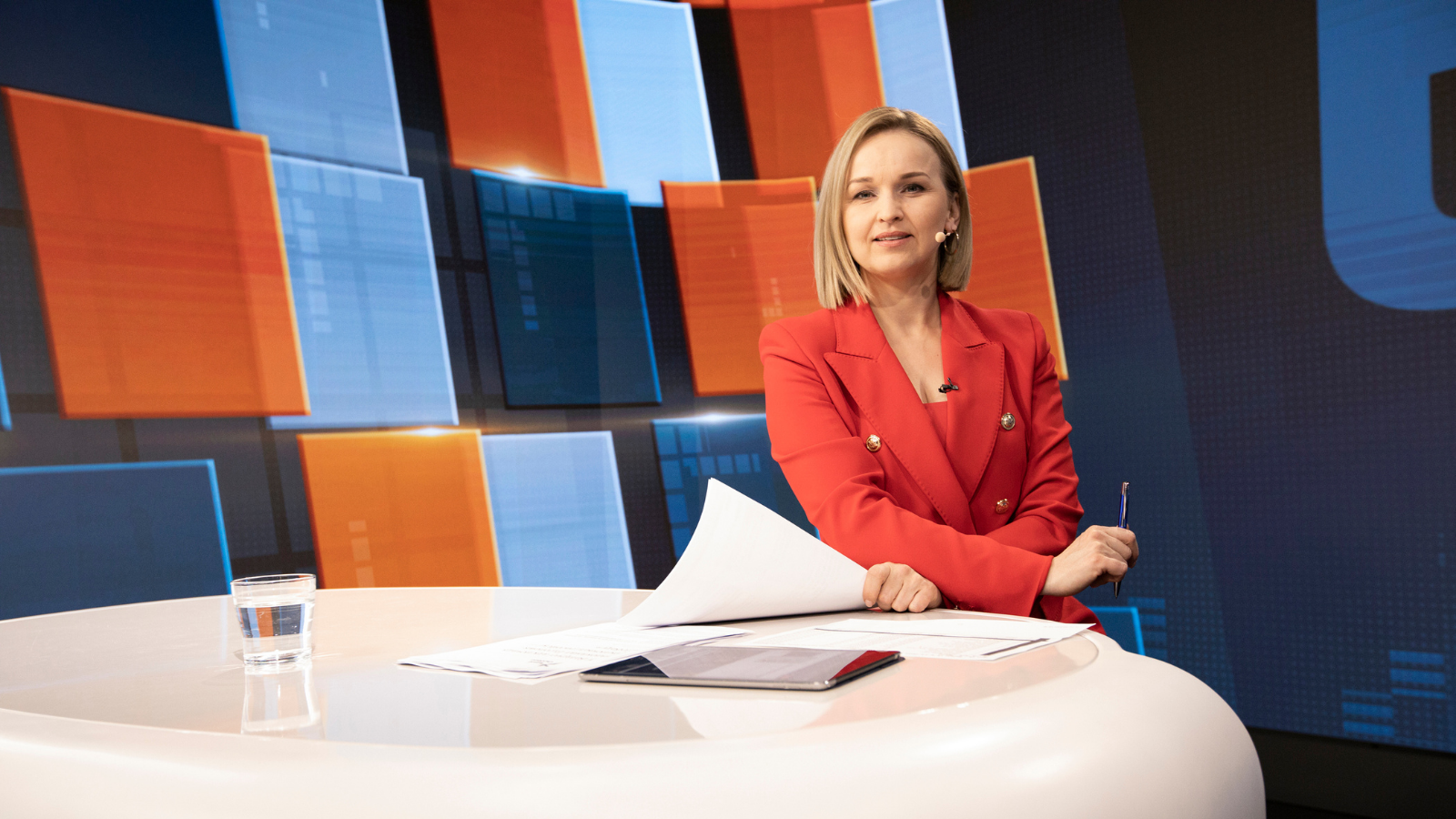 How is disinformation harmful?

The audience may fall victim to manipulations and support harmful actions, or it will tend to justify harm to individuals, groups or organizations – dissidents or minorities. Sometimes disinformation provokes people to certain aggressive actions; sometimes – on the contrary, it drives them into depression, so that people do not even think about defending their interests.

2020 demonstrated globally how disinformation, lies, manipulation are not just dangerous, but deadly dangerous. Disinformation is when a potentially deadly disease is treated with vodka and a tractor. It means to imprison members of an ethnic minority just because they are an ethnic minority. It means polarization and the impossibility of dialogue, even though we are one society. It means chaos, panic and distrust of institutions, and hence a political crisis that affects all areas of life.

We are not the only ones here in Belarus, a close example is Ukraine. A more distant example is the USA. It is war and occupation in one country; disinformation about vaccines, fakes about rigged elections in the other. There is no harmless disinformation. 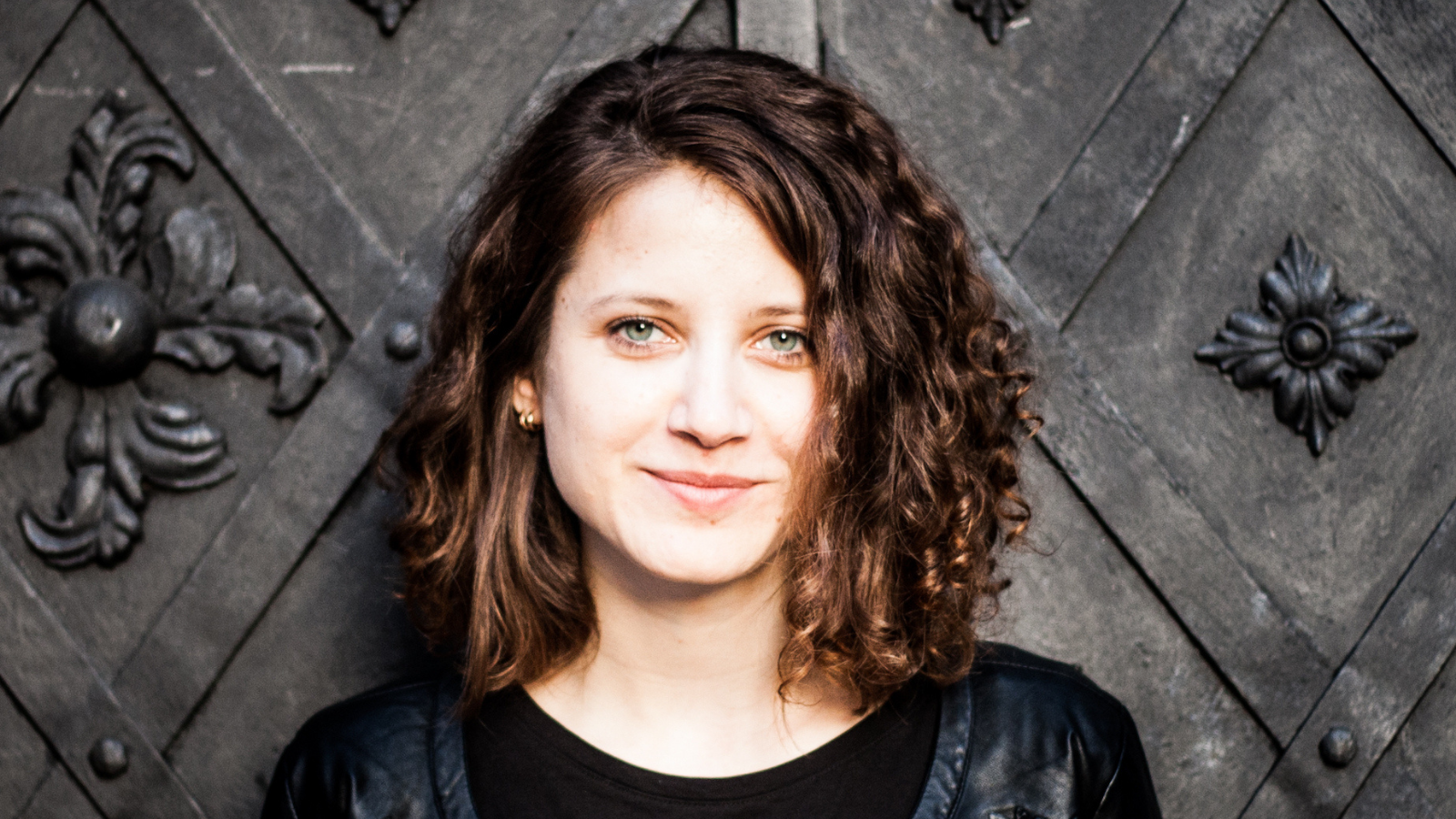 Hanna Liubakova, journalist and non-resident fellow at the Atlantic Council

How can we defend ourselves against disinformation?

I consider the strengthening of critical thinking to be a real investment in the fight against disinformation, although it will not bring stunning effects immediately.

The best advice I ever heard was this: if you are tempted to believe in information, if it evokes too many emotions – check it out. Believe facts, not feelings. Check the primary source. Be critical to everything you can’t prove or confirm.

In our days of social media, it’s worth reading an article to the end rather than focusing only on the headline. As newsrooms are often prone to clickbait, they want more people to read an article and make artificially dramatized headlines. It matters if the material changes my beliefs. Does it support my stereotypes? Does it provoke my emotions? If you have answered “yes” to these questions, there is a high probability that you are facing manipulation. Any news should be taken with a certain distrust. Even if you trust the channel, you should ask yourself questions:

In the Internet, it is easy to drown in the flow of information coming from all sides, not always verified and reliable. At the same time, it is thanks to the Internet that today it is easier to find information that helps to verify what is heard, seen or read.

The journalist names a few warning signs which can help recognize disinformation:

Is there something you would like to tell people on the World Press Freedom Day?

If you have access to free and responsible journalism, then you know what is going on. If the prevailing principle is “Dad knows better what you should read”, then consider that you know nothing.

The media should be free. You, as citizens, have the right to verified and reliable information.

Information is a value. It is what allows us to make decisions. What protects us and leads us forward. Democracy, as one well-known newspaper says, dies in darkness. Let’s turn on the light.