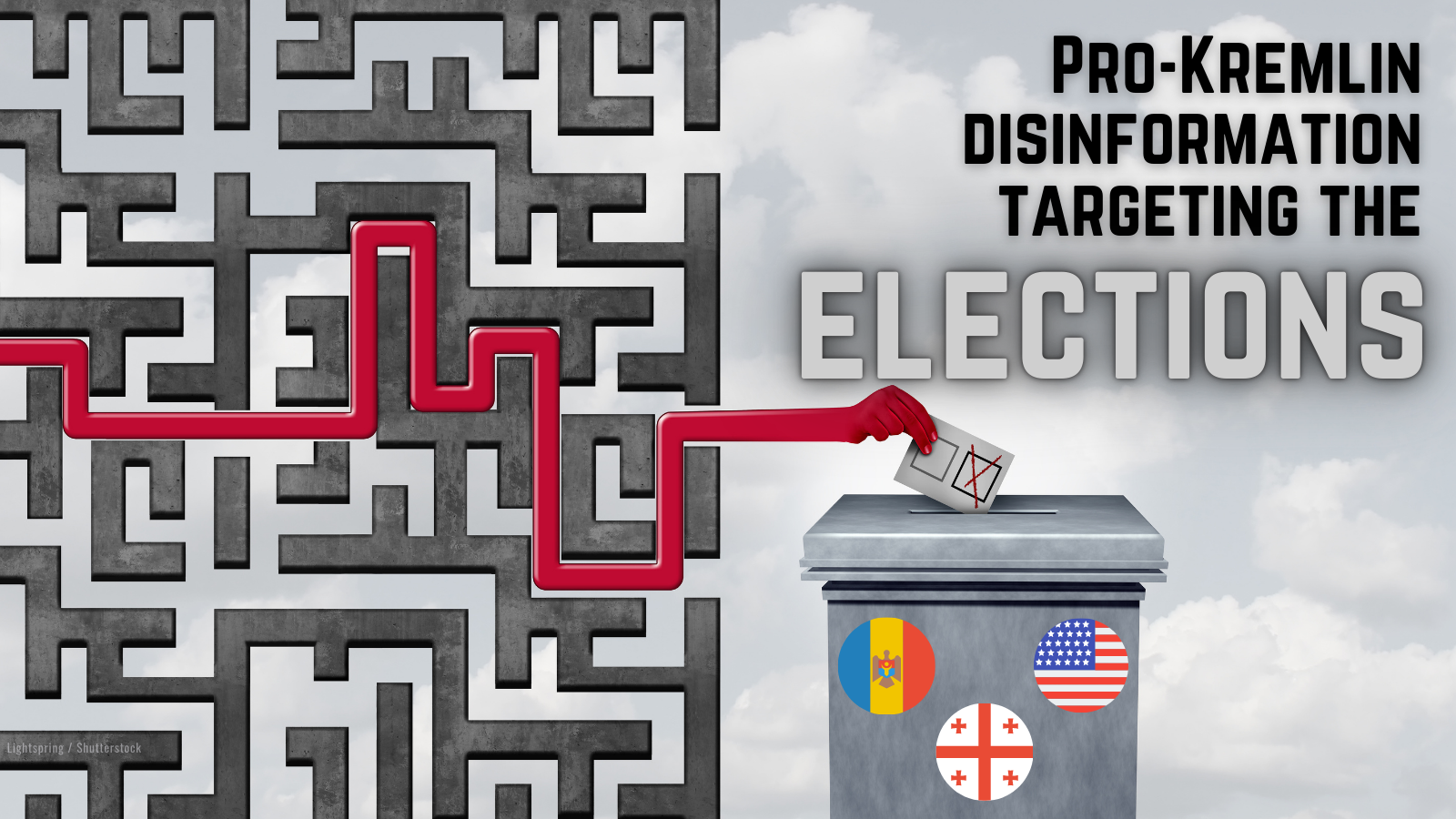 With multiple elections coming up, the pro-Kremlin media is definitely not at ease.

Let us start with Moldova. According to pro-Kremlin media, the US is allegedly preparing the opposition for mass protests(opens in a new tab), or even a colour revolution(opens in a new tab). Why should the US do such a thing? Because Moldova supposedly plays a strategic role in the American policy of containing Russia.

But then again this is nothing new or shocking. We have repeatedly proven that the pro-Kremlin media is not part of the news business, but the disinformation industry instead.

And disinformation is an art. Every now and then, talented disinformation creators manage to come up with a real pearl. When confronted with such finding a true disinformation aficionado carefully picks it up, places it on a velvet pillow, observes it from every angle, and slowly picks it apart to enjoy the composition made with such care and passion.

The parallels between the German Novichok Navalny case and the British Novichok Skripal case are obvious: both are fake. […]

The Russian government was declared guilty; not on the basis of circumstantial evidence, but with the help of twisted motto “Who else but Putin could it have been?”

The “there is no evidence” claim is used in every possible situation. It is well matched with some tastefully placed ridicule, making it look like a slogan that is easy to understand, remember and use.

And because that worked so well in the Skripal case, the transatlantic US vassals in the German government in Berlin are trying to pull the Navalny rabbit out of the Novichok hat with the same British Skripal magic trick, because the German population must be put in position against the evil Russians. […]

We have seen this put in use in the cases of the MH17 downing, the illegal annexation of Crimea, and chemical attacks in Syria, to name a few. But who or what will be next? We’ll see…