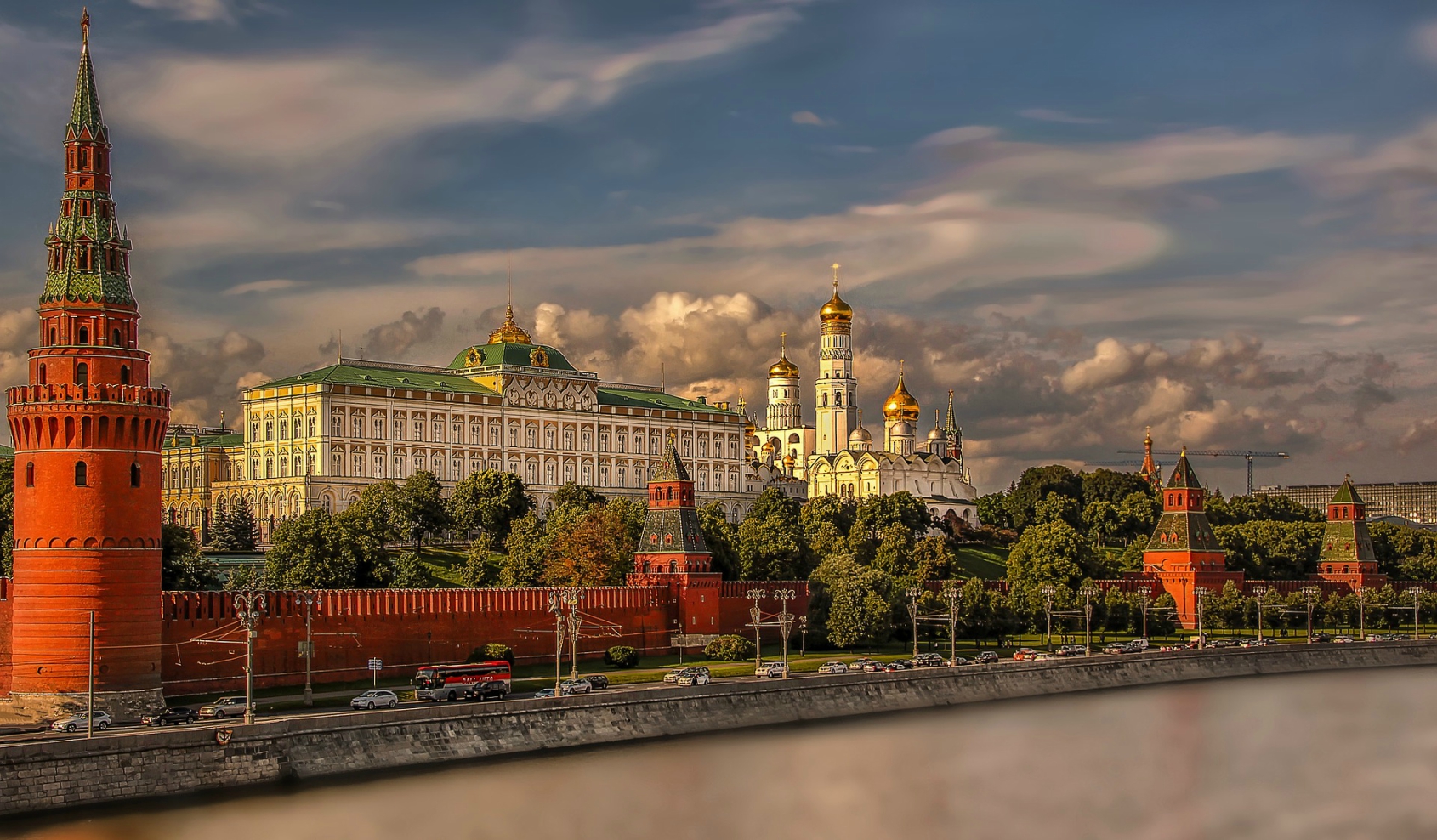 On 11 July, a group of senior U.S. and European officials gathered in Washington to launch the transatlantic Alliance for Securing Democracy—an initiative of the German Marshall Fund that aims to “to defend against, deter, and raise the costs on Russian and other state actors’ efforts to undermine democracy and democratic institutions.” The next day, Estonian-language websites Postimees.ee and Delfi.ee reported that the initiative’s goal is to “counter Russian influence operations”—a reference to the Washington Post’s “countering Russian mischief.” But the Russian-language, Kremlin-linked website Baltnews.ee changed the phrasing and tone of the GMF announcement, calling the new initiative an “anti-Russian alliance.”

The term “anti-Russian,” a synonym for “Russophobic,” has a long history. It expresses the self-victimizing and enemy-creating sentiments of the Kremlin and Kremlin-linked media. But “countering Russian mischief” has very different meaning than being “anti-Russian.” The first refers to countering something that Russia does; the second, “anti-Russian,” refers to countering something that Russia is—not only as a political agent but also as a whole country with social-cultural-historical aspects.

Kremlin-linked media, in presenting “countering Russian mischief” as the equivalent of “being anti-Russian,” commits two fallacies. First, being pro-West does not mean being anti-Russian, even though Moscow tends to see it that way. This is not the first time the Kremlin perceives other countries’ attempt to stand for the three pillars of liberal democracy—free and fair elections, rule of law, and freedom of expression—as a threat to Russia. In the post-Cold War world, the Kremlin has viewed uprisings in former Soviet republics and the Arab world as the result of efforts by the West, especially the United States, to spread democratic (and therefore anti-Russian) values.

Second, “anti-Russian” and “Russophobic” are terms that the Kremlin and media outlets linked to it use as a rhetorical tool called synecdoche. Synecdoche is a figure of speech where a part of some entity (the Kremlin, Russia as a political agent) is put into the position of the whole (Russia as a vast country with a complex political, historical, social and cultural history). This makes synecdoche a useful tool for propaganda. In their book “At War with Metaphor: Media, Propaganda, and Racism in the War on Terror” Erin Steuter and Deborah Wills describe how synecdoche has been used to fabricate an enemy: for example, the terrorist comes to stand for all Arabs, or the religious extremist for all Muslims.

Similarly, Kremlin or Kremlin-linked media uses synecdoche for propaganda reasons; when referring to “anti-Russian behavior” or “Russophobia”—both of which use Russia as a political agent standing for Russia as a whole—the Kremlin-linked media sends its readers the message that the West sees the whole country (including the Russian people and Russian culture), as its enemy. It appears that the Kremlin’s attempt to use synecdoche has been fruitful; 72 percent of Russians see the United States as Russia’s main enemy, with that percentage rising rapidly after 2013. Thus, “anti-Russian” and “Russophobia” are terms the Kremlin and Kremlin-linked media use to explain away any Western activity that Russia does not like, or to justify its own deeds and mobilize Russians.

What can the West do to counter this? Since the tool used here is semantic, counter measures should be semantic as well. Using “the Kremlin” instead of “Russia” when criticizing Moscow’s deeds would send a sign to Russia and to Russians that protecting the three pillars of liberal democracy against Kremlin influence and being anti-Russian are two very different things indeed.