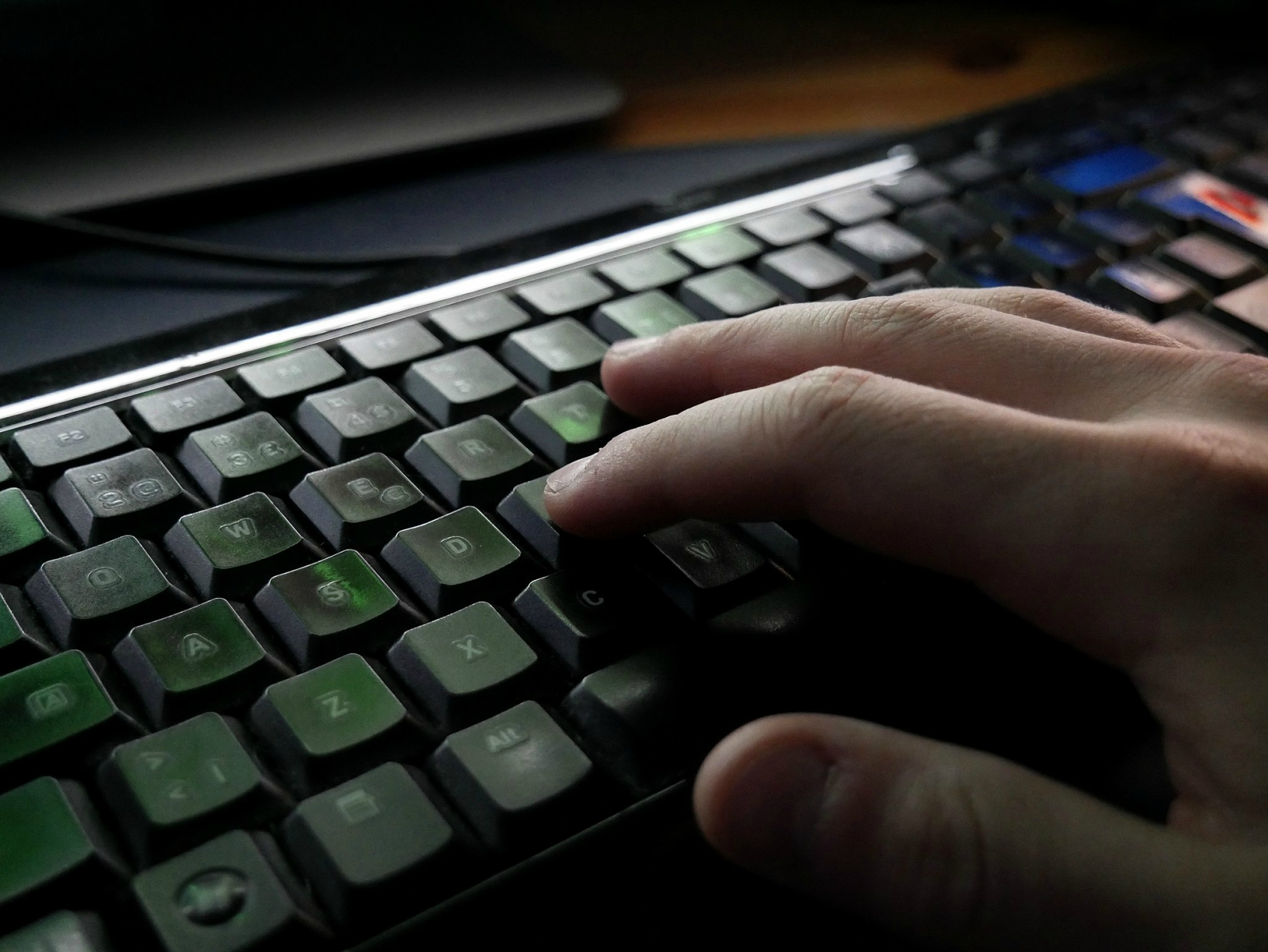 Old tropes about American hegemony, Western neo-colonialism, and hypocrisy appear constantly on Kremlin-friendly outlets in Romania (such as Sputnik and other fringe websites and blogs) and on Facebook. But internal political dynamics and polarization have helped push some of these narratives into mainstream public debate. This feeds directly into the Kremlin’s opportunistic approach to disinformation and allows it to prey on existing tensions in Romanian society.

In the past few months, Romanian public debate has been roiled by political scandals (mostly related to proposed changes to criminal laws) and anti-government protests, the latest of which, on 10 August, was violently suppressed by riot police overreacting to some aggressive protesters. Pro-Kremlin online outlets have kept up with the internal debates and generally advance any narrative that is likely to denigrate Romania’s Western partners, its civil society activists, or its anti-corruption efforts.

Facebook meme: No foreign capitalist who robbed the Romanian economy was ever asked, investigated, pursued, or convicted by the DNA (National Anticorruption Directorate)!

This is not new. Bashing the U.S., NATO, and the EU, while promoting the superior leadership skills of the Russian president and his nationalist model of patriotism and sovereignty, as well as Romanian nativist voices, have been main themes of pro-Kremlin disinformation narratives. Occasionally, a high-circulation mainstream daily prints a story that mirrors a narrative from Sputnik. But most recently, these pro-Russian media – and in particular, pro-Russian Facebook pages – have employed elements of mainstream discourse or media articles that dovetail with Kremlin-backed narratives, thereby establishing a stronger and more subtle connection to the dominant political debates within Romanian society.

The broadest opportunity for such narrative cross-contamination between pro-Kremlin voices and mainstream ones is presented by subtle, or even overt, economic nationalism and bemoaning the alleged exploitation of Romanian resources and institutions by Western companies. These messages come not only from known nationalist voices, or even from Sputnik and other pro-Kremlin online debaters, but from commentators and politicians with access to mainstream media and broader national audiences. Sputnik and its friendly websites and Facebook pages merely follow suit. Such discourse sometimes comes from government officials (such as a declaration and an interview about the inequity of Romania’s foreignpartnerships offered during a debate about legislation on offshore oil and gas) talking conspiratorially about foreign investors and alluding to officials’ efforts to emancipate Romania from foreign domination. This discourse has encouraged the spread of an old and very familiar meme – in both mainstream and fringe social media – about how Romanians should not sell off their country. Such statements fall right into the narrative trap of the pro-Kremlin disinformation machine, whose main goal is to feed on instability, tension, and polarization in order to weaker Romanians’ attachment to the Euro-Atlantic values and system of alliances.

The caption reads, “The Neocolonial War for Black Sea Gas”

This is not merely a Romanian phenomenon. Many highly visible international personalities have bought into and joined in the pro-Kremlin narratives – one of the most circulated on Facebook right now being Pink Floyd’s Roger Waters caution against conflict with Russia and justifying the annexation of Crimea, among other things. Such instances are a tool for legitimizing disinformation narratives and the Kremlin’s online propaganda offensive.

As the Romanian example shows, international celebrities and other figures in the Romanian political establishment unknowingly fall into pro-Kremlin narrative traps about the West and Romania’s loss of sovereignty to neocolonial powers, and feed countless Sputnik articles and Facebook memes. The result is a distortion of open democratic debate about the role of foreign investment in the Romanian economy, euro-skepticism, domestic politics, and regional security. Public light should be shed on Russian-backed disinformation in Romania, its modus operandi and preferred topics, so that public discourse can become more responsible and not perpetuate and amplify the voice of a hostile foreign actor.

As anyone who has ever dealt with online trolling would say: don’t feed the troll! In this case, this means not feeding pro-Kremlin online activities with more stories and opportunities to undermine rational, democratic debate in Romania.