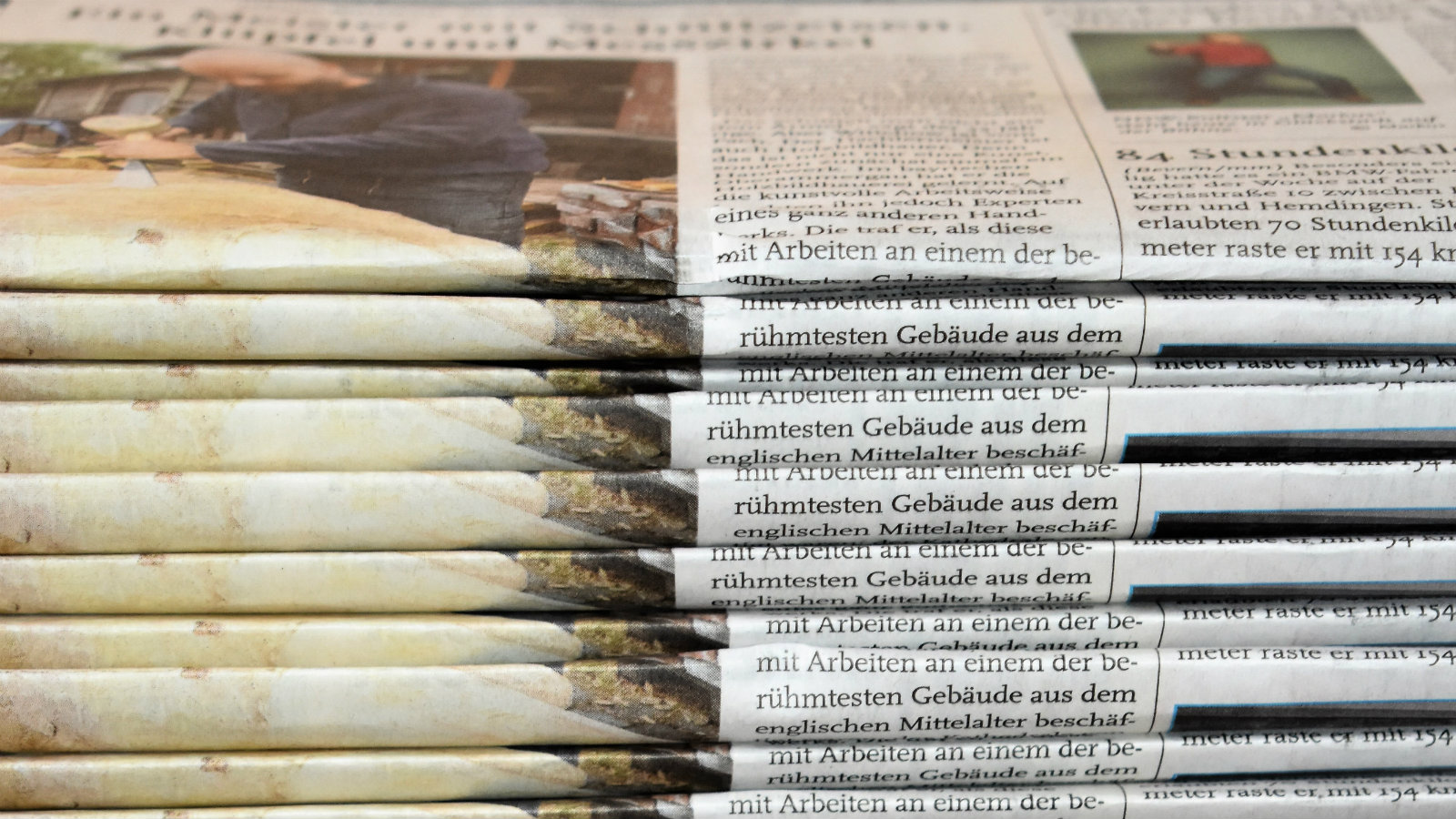 Most disinformation research activities focus on the digital space. For understandable reasons, shares and retweets can be measured more easily than the spread of information in the analog, printed, or offline world. However, as the Czech Security Intelligence Service (Bezpečnostní informační služba, or BIS) reminds us in its fresh annual report, the non-digital information space can be just as important for the spread of disinformation as the online ecosystem.

“Activities of the spectrum of pro-Russian activists, who were involved in spreading disinformation, posed the gravest threat to the constitutionality of the Czech Republic in 2018,” writes the civilian counter-intelligence service, explaining that by pro-Russian activists they mean people who wittingly or unwittingly advance Kremlin’s interests.

And apparently, the activity of these actors is on the rise. “In recent years, pro-Russian activists opposed the political order of the Czech Republic and its membership in the EU and NATO more intensively, more conceptually and more systematically. In their activities, they participate in promoting topics that are manufactured or supported by a foreign power,” says the report.

The officers of the Czech counter-intelligence admit that some of the activists are basically acting just as useful idiots – however, that there are some indications that at least part of these actors is directed by the Russian intelligence services.

Just like many other secret services in the world, the BIS does not go very much into detail, as the exact names and dates and other details are described only in the classified version of the report addressed for the political leadership of the country. However, at least some of the incidents and some of the people that match the description above are well known in the Czech Republic.

Earlier this year, one district in Prague made the decision to remove a communist-era statue. A banal episode was however blown out of proportion because of one circumstance – the statue belongs to a Soviet World War II general. Just like 12 years ago in Estonia, the Russian leadership immediately started its information aggression. The Russian Minister of Culture absurdly accused the mayor of the district, Ondřej Kolář, of being a Nazi.

The Kremlin’s disinformation campaign was soon joined by the highest places in Czech Republic – by the subordinates of the Kremlin’s most loyal ally in the country, the Czech President Miloš Zeman. His spokesperson, Jiří Ovčáček, used exactly the same labels that the Kremlin’s disinformation ecosystem constantly uses against anyone who is not giving in to their pressure – and called those who opposed the Soviet general’s statue, including mayor Kolář, Nazi, too.

Ovčáček also participated in a demonstration for the support of the general’s statue with other pro-Russian activists in the Czech Republic, including some of the MPs. The Kremlin’s and Ovčáček’s campaign was soon joined by a symphony of the Czech pro-Kremlin, disinformation-oriented outlets, who were calling Kolář “Nazi” or “fascist” in their headlines; these outlets also promoted a hoax that the mayor is in fact a relative of an actual Nazi from World War II. By the way, Kolář had to be given police protection because of all the threats on his life – another example of how a disinformation campaign can have real-life effects.

Another case where the presidential administration joined the Kremlin’s disinformation campaign is already quoted in the BIS report. “After Great Britain had announced details of the attack [on Sergei Skripal in Salisbury, England], Russia tried to create the international impression that the toxic substance used came from other countries, primarily from the Czech Republic. According to the findings of the BIS, no entity in the Czech Republic developed, manufactured or stored the nerve agent used in Great Britain,” says the BIS.

It was the President himself who has last year joined the Kremlin disinformation campaign and repeated that the Czechs produced Novichok, too. The pattern was the same as in the case with the statue – first, the disinformation campaign is planted by the Russian representatives and by the Russian media; then, the same disinformation message gets picked up by the Czech actors, especially by those who have access to traditional media (TV, radio, print); and only in the end, it gets spread and amplified by the multi-headed pro-Kremlin disinformation-oriented ecosystem including fringe websites, chain emails, blogosphere, and social media – which again further influences the more kinetic, offline world. The online segment might be one of the last pieces in the disinformation chain.

Apart from the Russians, the Czech report also mentions hostile activities of China – and Czech journalists have just recently provided us with a fresh example how an influence operation might look like. According to aktualne.cz, the company of the wealthiest Czech businessman Petr Kellner, which has a significant part of its business in China, has hired a Czech public relations company to influence the Czech public opinion and make it more favorable to China and its presence within the Czech Republic. In a campaign involving MPs, journalists, a quasi-independent expert website – all working on influencing the public opinion in a way that China would like, and all paid by a Czech private company.

In many of these cases, the main goals of the disinformation campaign are achieved in the non-digital world. Establishing a network of politicians, journalists, experts, opinion-makers, civil activists and online trolls who all (wittingly or unwittingly) work towards one goal is a task that requires a high level of people skills, a clear strategic vision, and sometimes, also a bit of help from a foreign embassy or intelligence service. The online world serves merely as an amplifier of a campaign that had already been created and cultivated offline – and that has offline consequences.

It is important not to get lost in the seemingly various voices that are promoting one and the same campaign serving the interests of one particular actor – it is the goal of the campaign and the aggressor behind the campaign that matter, not the tools that they use and abuse. And it is crucial not to over-estimate one segment of what is happening on one social media platform and forget about what is happening in the information space as a whole. Such mistakes are making it far too easy for the information aggressors who can escape with their aggression not only without punishment, but sometimes even without being called out.