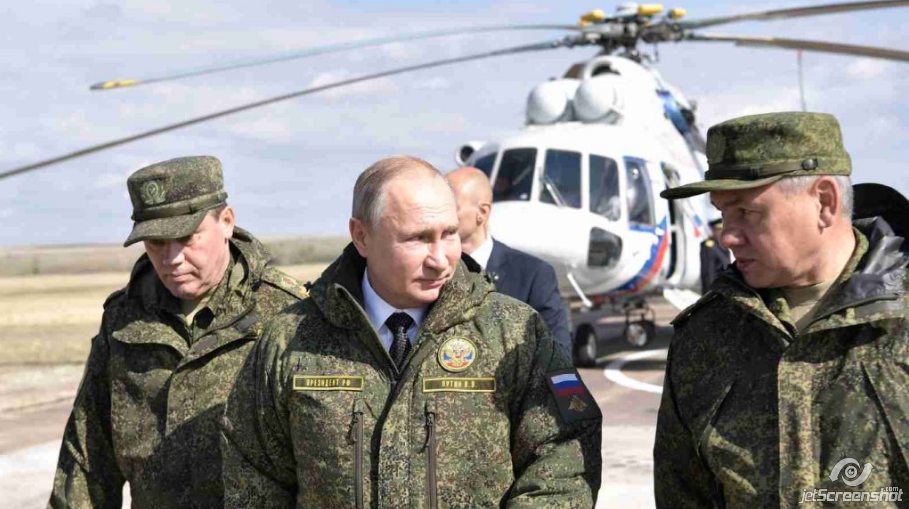 Bombs and artillery shells rain down on Ukraine. So too do the invincible misapprehensions of outside experts.

One of these is that the crisis is fundamentally NATO’s fault. Its leading advocate is the American international-relations theorist John Mearsheimer. He argues that the decision at the Bucharest summit in 2008 to give Ukraine and Georgia promises of eventual alliance membership crossed a red line for Russia. The West then aggravated this blunder by promoting democracy, bringing Ukraine closer to the EU, and strengthening its ties with NATO, until Russia’s patience finally snapped. The economist Jeffrey Sachs makes a similar argument. Russia has “adamantly opposed NATO expansion for 30 years,” he wrote on the eve of the war. Remove that irritant in Ukraine, and a deal is there to be done.

Only the facts prevent this from being convincing. Russian attempts to exploit the Soviet linguistic and ethnic legacy started almost as soon as the evil empire collapsed. Neighboring countries experienced persistent propaganda attacks, energy blackmail, and subversion. Interference in Ukraine has deep roots, with money flowing to Kremlin-friendly media outlets and associated oligarchs. Crimea was a hotspot of Russian influence. The mayor of Moscow, Yuri Luzhkov, said in 2001 that it should be returned to Russia. Russia snarled when Ukraine’s “Orange Revolution” prevented the Kremlin-backed candidate from stealing the 2004 presidential election. Corruption in Ukrainian-Russian gas transit was a scandal from the 1990s onwards. Warnings about all this were mostly ignored, but they long predate the (admittedly flawed) NATO summit decision in 2008.

The real story is about Ukrainians’ own choices. Endemic corruption and misrule increasingly made them look westwards, yearning for the European Union’s standards of liberty and legality. Kremlin attempts to buttress its influence only accentuated that trend, consolidating the country’s national and linguistic identity. In short, Russia’s heavy-handed tactics produced exactly the result they were supposed to avoid, including growing support for NATO.

Mearsheimer also echoes the Kremlin’s narrative of NATO expansion, featuring broken promises and a steam-roller encirclement of Russia. The truth is that Russia and the alliance started out as friends. Russia joined NATO’s Partnership for Peace program in 1994. As part of a deal over the first round of enlargement in 1997, Russia and NATO signed a “Founding Act”, in which both sides said explicitly that they did not view each other as adversaries, and pledged deep and lasting cooperation. In 2002, before the second round of expansion, the alliance’s Rome summit forged even deeper ties via the NATO-Russian Council, with both parties pledging to work as “equal partners in areas of common interest”. That included, incidentally, the US-led war in Afghanistan and counter-terrorism cooperation.

NATO was so keen to avoid friction with Russia that it based no external forces in its new members and made no contingency plans to defend them. Indeed the secret threat-assessment committee, MC-161, was explicitly precluded from even considering the possibility of a military danger from Russia. That history hardly chimes with the litany of perpetual grievance now sulphurating from the Kremlin.

It was the Kremlin, not NATO, that changed the relationship, with the cyberattack on Estonia in 2007, the war in Georgia in 2008, and also with a large, aggressive military exercise in 2009. That led to a big, if belated, shift in NATO thinking and the drawing up of contingency plans for the defense of the Baltics. Mearsheimer claims “Western leaders rarely described Russia as a military threat to Europe before 2014”. He has the date wrong: the rethink started years earlier.

In this story as in much else, Western experts’ failure to notice something does not mean it didn’t happen.