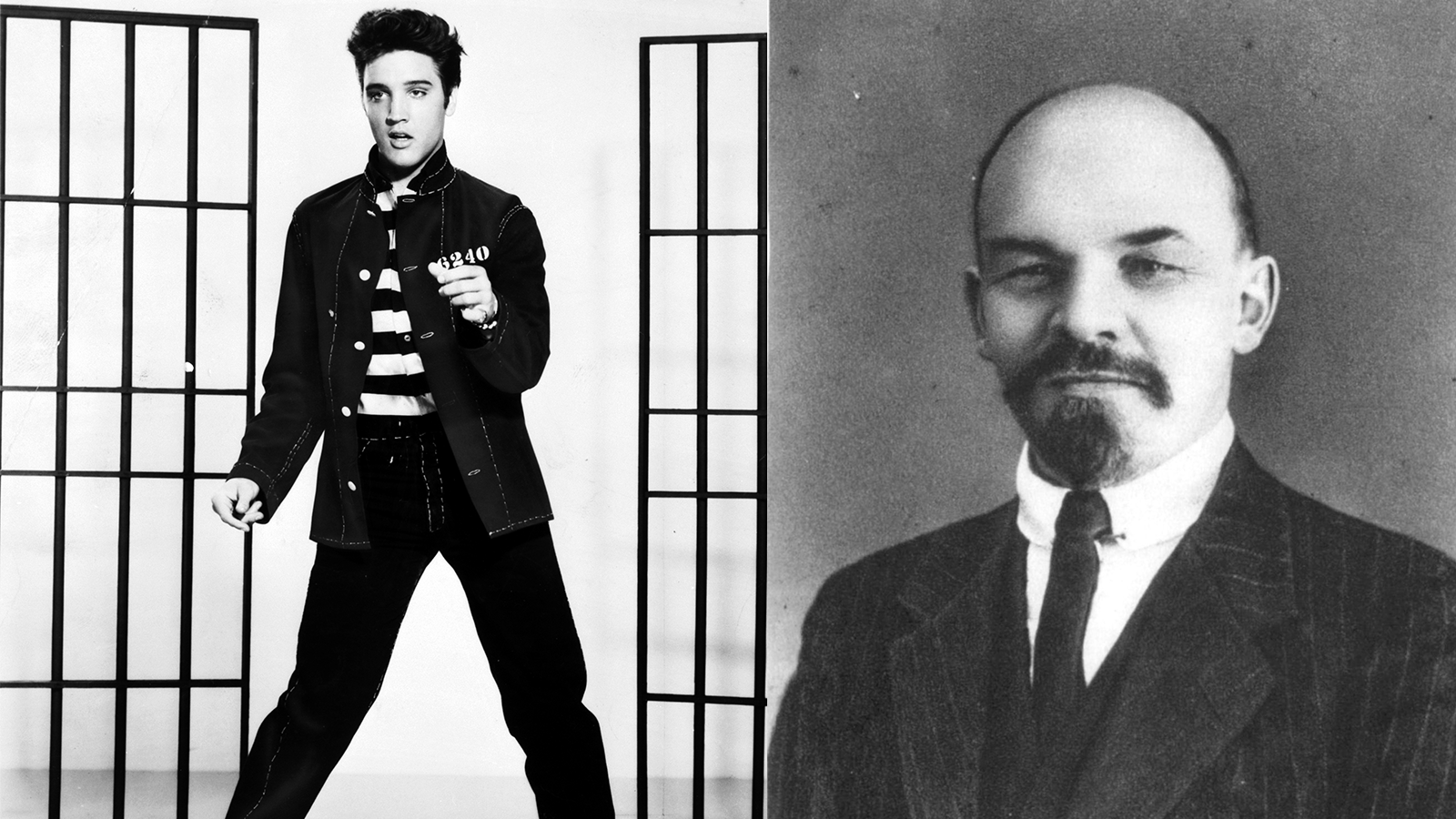 By Robert Pszczel, for Disinfo Portal

A century ago, the Bolshevik leader, Vladimir Lenin, claimed that “a lie told often enough becomes the truth.” It sounds like a cynical but realistic assessment of current times, no? Not quite, Vladimir Ilyich, don’t open your bottle of Stolichnaya to celebrate just yet.

There is plenty to ponder when it comes to the battle between truth and lies, between facts and myths. Disinformation campaigns—where falsehoods are deliberately spread to deceive—are enjoying a bit of a boom, as research done at Oxford University shows; in 2019 up to seventy countries have experienced coordinated social-media manipulation campaigns, which was a 100 percent rise since 2017. The study also named seven states using disinformation to influence other countries and foreign entities. Not surprisingly, Russia was one of them.

Individuals associated with disinformation outfits that have become brands in this field—such as the infamous St. Petersburg Internet Research Agency otherwise known as a “troll factory”—are being asked to head new disinformation outlets—see the newly-formed news group Patriot, which aims to spread “positive news.” Allegedly, the Russian disinformation brand seems to be so sought after that their experts are being offered to other countries so that they can share their techniques. The disinformation virus has certainly gone global.

Like any body’s immune system’s fight with a virus, the stress tests of the mind’s resilience and confidence is of paramount importance. And, turning to my own experience at NATO on the front lines of our struggle with Russian disinformation, my message remains simple: I remain confident that our immune systems are strong, and that we will prevail in this contest for three reasons.

First, the community of experts who analyze and counter disinformation has grown in size and their ability to find and target disinformation campaigns has improved immensely. As a result, we also know much more about the doctrine and modus operandi of Russian disinformation campaigns. Allied troops on NATO missions—such as those deployed on the eastern flank as part of Enhanced Forward Presence—know how to deal with bogus stories, social media harassment, and plain trolling. Attempts to peddle nonsensical fakes (e.g. claims that soldiers have been desecrating local graves) are now quashed in no time at all. Exchange of information, analysis of hybrid threats, and appropriate training provided to civilians and military alike, are now well-coordinated within NATO structures, with Allied nations, and with like-minded partners. NATO and the European Union are linking their capabilities to achieve better synergy in this domain. Though it is important to mention that we do not answer propaganda with propaganda; we do not respond to cheap information provocations. Instead, we promote our narratives, provide verifiable facts, and use an increasing number of traditional and digital platforms.

Though we are confident in our arguments and facts, criticism of our policies is a normal experience—we are, after all, an alliance of democracies, and debate is the norm. In my role, I get the opportunity to speak to many groups visiting the NATO headquarters, including Russian academics, journalists, and students concerned about disinformation campaigns and their impact on our democracies. However, the prevailing take-away from those discussions is simple; once a real debate ensues, fake arguments lose persuasive power.

Second, something has gone wrong with crude disinformation, and the sources of disinformation are trusted less and less. In Russia, fewer people are watching TV, and viewers are becoming more disenchanted with blatant forms of propaganda offered on public channels. Trust in so-called “political shows” has fallen dramatically. Some opinion polls show that a majority of people in Russia now consider liberty to be more important than prosperity, We hear calls from high quarters  (as during the Valdai Club meeting) to change the narrative about neighboring countries such as Ukraine.. E Even the head of the Russian antidoping agency recently admitted in public that huge number of drug tests of the country’s athletes were manipulated. Clearly the Russian appetite for the truth is not extinct

Third, there seems to be a growing demand around the world for the genuine article rather than the imitation. When purchasing goods consumers often give as much weight to the composition and origin of products as to the derived benefit from those very items. Governments are now considering legislation aimed to make it more difficult to post bot-generated content on social media. Furthermore, countries and international organizations, such as NATO, are closely studying the challenges posed by new technologies that could endanger free debate, such as deepfakes and other artificial intelligence innovations. In short, while disinformation has almost become an industry of its own, there are opposing social and political trends that will be stemming the tide.

Ultimately, my belief in the power of the truth is based on the strength of our democratic systems. As US President Franklin D. Roosevelt observed that “the truth is found when men are free to pursue it,” and the motto adorning NATO’s debate chamber, “Animus In Consulendo Liber,” stresses the value of free consultations, echoing Roosevelt’s sentiment.

But, allow me to finish with a quote from the king of rock n’ roll: “Truth is like the sun. You can shut it out for a time, but it ain’t goin’ away.”

By Robert Pszczel, for Disinfo Portal

Robert Pszczel is a Senior Officer for Russia and the Western Balkans, Public Diplomacy Division, at the NATO headquarters in Brussels, Belgium, and a former director of the NATO Information Office in Moscow. The views expressed by the author in this article are his own.