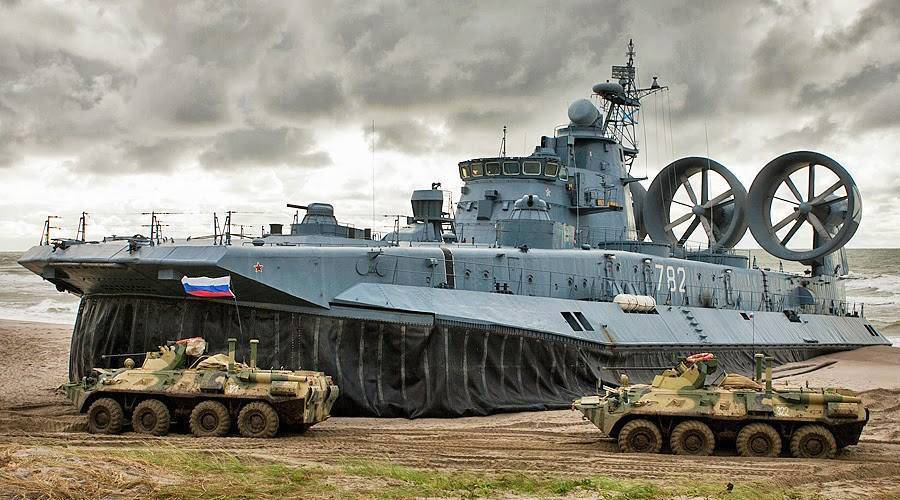 The Estonian Information Board – the country’s foreign intelligence service – warns in its “International Security and Estonia 2016” report that the policies of the current Russian government will remain the greatest threat of the military security of the Baltic Sea region in the near future; however, a Russian attack against Estonia is “unlikely”, Sten Hankewitz wrote for Estonian World.

In its first ever public security report, the Estonian Information Board says that Russia’s disagreements with the West, growing voluntary isolation and unpredictable and aggressive action in executing its plans have a profoundly negative effect on the region’s security.

“The Russian ruling elite is convinced that, in communication with the West, Moscow can only defend its interests from a position of strength, which includes a constant demonstration of military threats,” the repot says. “The Russian leadership considers NATO’s security reinforcement measures and the growing number of NATO members as an existential threat, and views the European Union’s integration policy as damaging to its interests. This threat assessment was the basis for the aggression against Georgia and Ukraine: an attempt to obstruct any Western integration of countries within the sphere of Russia’s perceived privileged interests, without any hesitation, and using any means necessary.”

Attack unlikely, but cannot be ruled out

However, the report concedes that despite Estonia’s eastern neighbour’s “colossal investment in its military structures over the last decade, its military capability remains unbalanced”.

“Russia’s capacity to fight using only conventional means is limited, and the economic crisis it is facing does not make the situation any easier,” the report continues. “Although unlikely, the use of military power against the Baltic States cannot be entirely ruled out since conflicts that occur farther away may spill over to the Baltics. However, deterrence and defence measures taken by NATO are decreasing the risk of direct military threats to Estonia, and most of the factors that made Ukraine susceptible to Russian aggression are not present in Estonia.”

The analysis looks deeper into the current issues in the Russian Federation, saying that even though Russia considers the Baltic states as within its area of its vital interests, Moscow does not regard them as it does with the CIS countries, which include many of the former Soviet republics.

“Rather, the Baltics are viewed as an insignificant part of the Western community, and Russia’s countermeasures towards these countries are often careless and imprudent, compared [with] its relations with other Western nations,” the report says. “Since Russia fails to impress as a worthy leader in terms of so-called soft power, it uses aggressive and unpredictable means of pressure to achieve its foreign policy goals, especially within its illusory sphere of influence. In order to ensure wider international influence, Russia is seeking support from allies who have expressed criticism towards the West.”

Islamic terrorism a risk abroad, not at home

Looking further from its immediate borders, the Estonian Information Board says that “international terrorism is currently not a significant threat to Estonia, but it is a risk for Estonian citizens abroad”.

“The greatest threat to Estonia in terms of Islamist terrorism arises from radicalised Muslim communities in neighbouring countries and from returning, radicalised EU citizens who have participated in jihad in Syria and Iraq,” the board says in its report.

What comes to cyber crime – an issue Estonia has been unfortunate to deal with in the past – the foreign intelligence service says that Estonia continues to be a constant target of cyber attacks, although their intensity is now “quite low”.