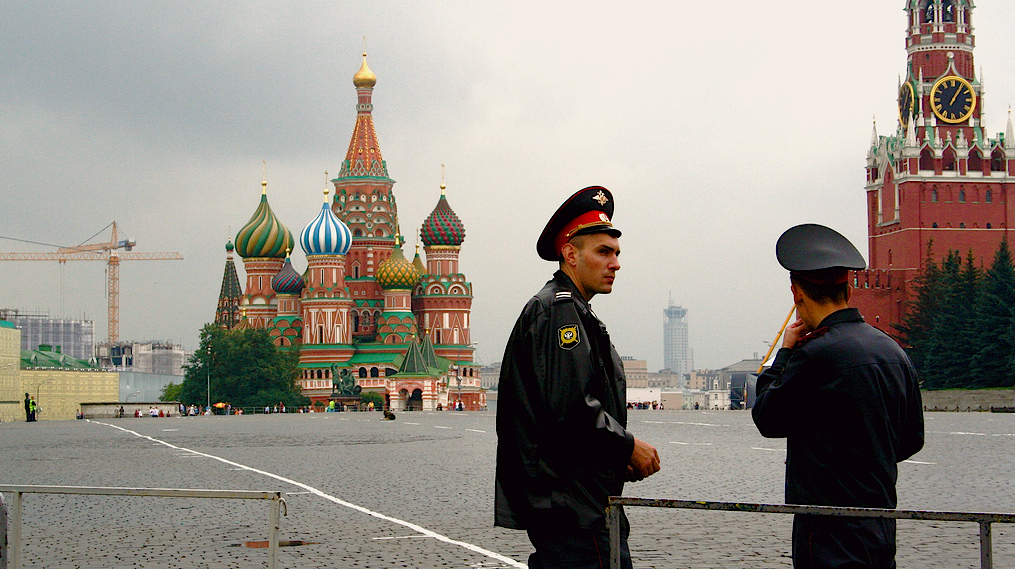 The Netherlands is funding a study on how the EU can fight back against Russia’s “information war”, in one of several counter-propaganda initiatives.

The Dutch-sponsored study was launched in January by the European Endowment for Democracy (EED), a Brussels-based foundation.

Alastair Rabagliati, the EED’s director of operations, told EUobserver: “We’ve launched an initiative, with the support of a Dutch government grant, which will develop a feasibility study with clear recommendations on the way forward for the development of independent Russian language media initiatives”.

EU sources say the grant is worth about €500,000 and the initial report is due before a summit of former Soviet and EU states in Riga in May.

But little happened until the Netherlands stepped in with the EED grant after a passenger plane, flight MH17, was shot down over east Ukraine killing 193 Dutch nationals and 105 other people.

But Russian state media have tried to sow suspicion the Ukrainian air force did it in order to prompt Western intervention in the conflict.

The EED study is one of several initiatives.

Denmark, Estonia, Lithuania, and the UK are drafting an informal paper on how EU institutions and Nato can co-ordinate “strategic communications”.

Meanwhile, Latvia, which currently holds the EU presidency, will try to revive Sikorksi’s TV station idea at a meeting of EU foreign ministers in Brussels on 19 January.

Its foreign ministry spokesman, Karlis Eihenbaums, told this website that around 15 EU states back the project and that the news broadcasts should be available in Russia if they can get past its “jamming system”.

But Riga is trying to play down expectations of a quick result.

“I don’t think we can come to an agreement among the 28 [EU leaders] to come up with a new TV station in Russian. Euronews is already doing news in Russian, so it’ll be difficult to get an additional channel”, Latvian PM Laimdota Straujuma told press in the Latvian capital on Wednesday (7 January).

The Russian propaganda campaign is much bigger than the MH17 disinformation.

Russian state media have mobilised support for the war on Ukraine by demonising Ukrainians as “fascists” and by alleging that last year’s revolution was a US-fabricated “coup” designed to harm Russia.

They are also feeding anti-EU and anti-US sentiment in Europe, in part by depicting Russia as a defender of orthodox values against EU promotion of gay rights and multiculturalism.

Well-funded Russian broadcasters, such as RT, have hired big names, including former CNN anchor Larry King, and air programmes in English, French, German, and Spanish as well as Russian.

Their work is backed up by pseudo-NGOs.

In one example, Russian groups in 2013 circulated leaflets in Ukraine claiming that an EU free trade treaty would force parents to give up children for adoption by gay men.

But experts, such as David Welch, say they get away with it in Russia and in Russian-speaking enclaves in Europe because there is no one to contradict them.

“What is dangerous is not propaganda but a monopoly of it … understanding the message requires a widening of access to information so that people can shape a well-informed opinion,” the British historian, who set up a centre for propaganda studies at Kent University, told this website.

Latvia’s Eihenbaums noted: “When you see these things repeated over and over, they begin to stay in the mind”.

“The Russians are smart in the way they mix their message with entertainment, such as soap operas and gameshows with women in short skirts, in order to make it more attractive”.

One problem for the EU is how to react without undermining journalistic values.

Looking at the difference between “news” and “propaganda”, Welch said: “News presents its audience with a straightforward statement of ‘facts’, which have nevertheless been chosen and edited. But propaganda packages this information in order to evoke a certain response.”

He said there’s nothing wrong with disseminating “propaganda” so long as it “serves a constructive purpose”.

Eihenbaums noted that any EU news channel “must be attractive, but with accurate information … it must not be a propaganda organ”.

He cited RFE/RL, a US-funded broadcaster, and the BBC as models because they do both Ukraine-critical and Russia-critical stories.

EU reactions aside, Welch added that Russian propaganda is less effective today than it was one year ago.

He said Russian leader Vladimir Putin lost credibility by refusing to disown the suspected MH17 perpetrators: “Putin’s instincts deserted him – he could have distanced himself by blaming it on ‘rogue elements’ among the rebels”.

He added: “His increasingly oppressive measures at home, together with EU and US sanctions and the fall in oil prices have all led to more open questioning of the Russian message inside Russia”.

Latvia’s Eihenbaums agreed that no matter what the media says reality speaks for itself.

“The best thing we could do would be to take people 10km east of the Latvian border and show them what the economic situation there is really like”.