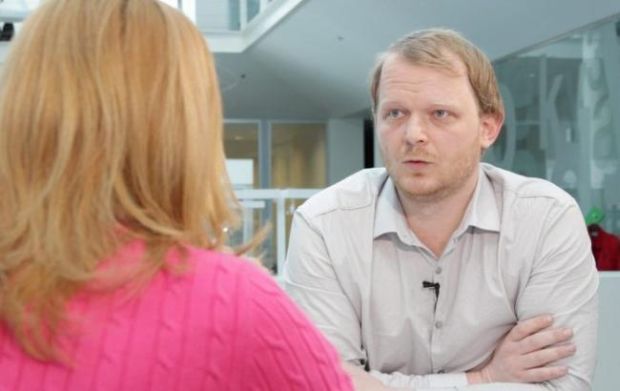 Maja Kocijancic, the spokesperson for EU Foreign Affairs and Security Policy led by HRVP Federica Mogherini, said that a team to counter Russian propaganda had already been created and it would work in full from autumn.

“I really appreciate the fact that the Foreign Ministry has nominated me for this position, and I’m glad that I was selected by the EU External Action Service. I’m sure that this is a very important task,” Kalenský said.