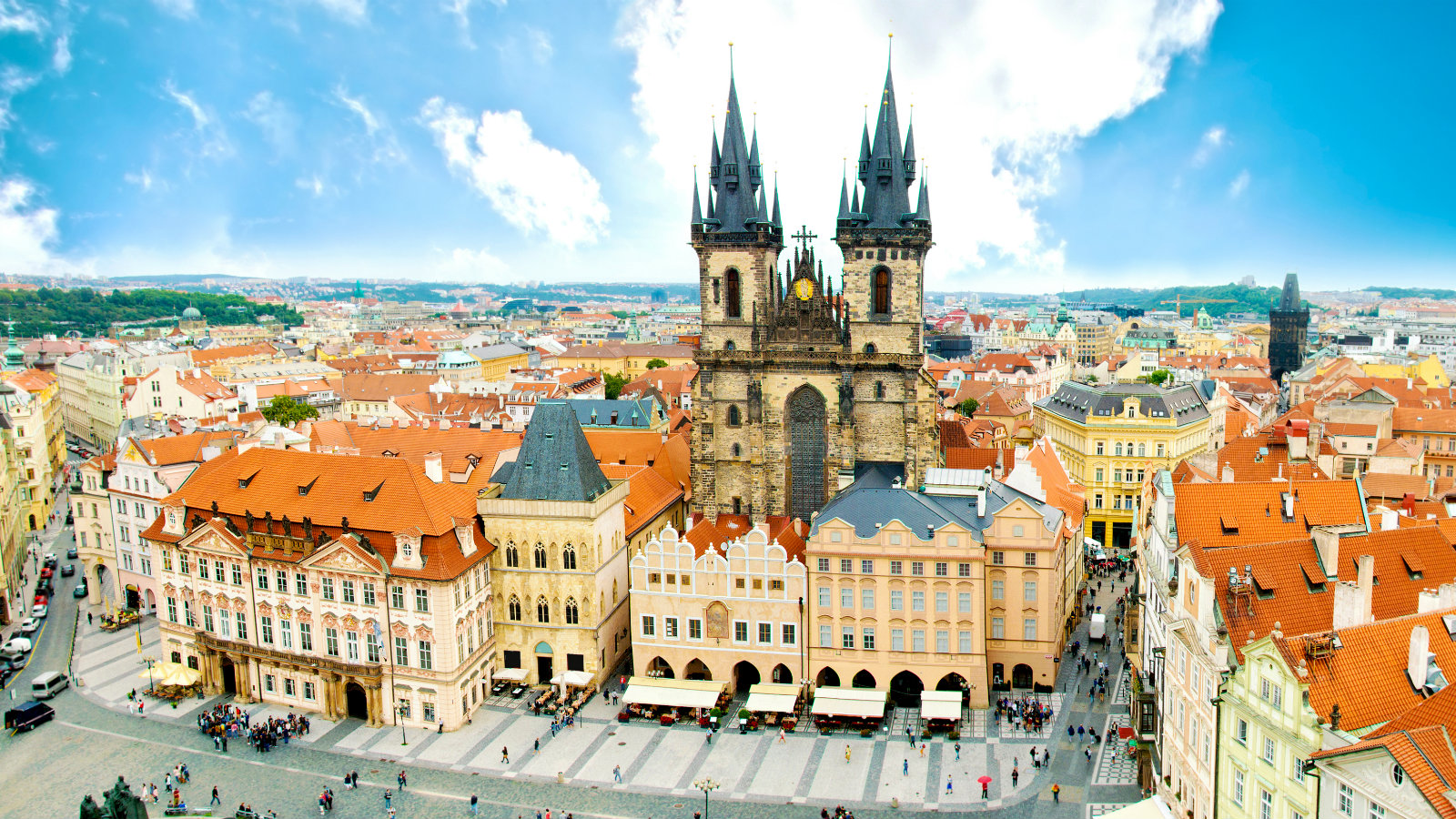 The possibility that disinformation might influence the European parliamentary elections in the Czech Republic was not taken lightly by the local expert community. Several projects aiming to analyze and counter this threat emerged prior to the elections. One of these projects, a study conducted by the Prague Security Studies Institute, analyzed websites known to be spreading manipulative content about the EU in the Czech Republic during the lead-up to the 2019 European parliamentary elections.

Now that the elections have concluded, it is clear that experts’ worst fears about the potential influx of disinformation aiming to influence the elections did not materialize. The level of interest regarding the elections of the thirty monitored websites was quite small. Additionally, the amount of the articles on these websites mentioning the EU did not significantly increase despite the approach of the elections. Only during the final week before the elections was it possible to see a certain (but far from overwhelming) increase in the volume of articles dedicated to the EU elections campaign in the Czech Republic. This finding is unsurprising, however, as the upcoming elections were not a significant topic among mainstream media.

The most frequently discussed topics on the monitored websites highlight that the analyzed pages, while in some sense separate from the mainstream media space, to a certain extent mirror mainstream discussions. However, their takes on mainstream events and topics tend to be one-sided; these websites present facts selectively and in a manner that supports the viewpoint of the author. For example, while discussing the 15th anniversary of the Czech Republic’s EU accession at the beginning of May, the websites in question unanimously criticized the Czech Republic’s joining the EU. Some discussions contained claims that EU membership is detrimental to the Czech Republic.

The individuals making these claims used inaccurately interpreted data to support their arguments. The data in question came from a blog by economist Thomas Piketty that compared EU Cohesion policy transferees with the outflow of profits from Central and Eastern European (CEE) countries. Another frequent topic was that of the different food standards across Europe, a particularly hot-button issue during the EU elections campaign. Commentary on these websites often blamed the EU for the inability to put proper food regulations in place. Some individuals went further and tried to argue that food quality in the Czech Republic was better regulated not only before the country’s accession to the EU, but even before 1989.

Sometimes, though infrequently, discussions around EU-related topics took place on the monitored websites without similar coverage in the mainstream media. One such case focused on French president Emmanuel Macron’s that some European countries could be excluded from the Schengen Area due to lack of solidarity on the issue of migration. Many of the websites in question interpreted Macron’s statement as a threat to the Visegrád Four (V4) countries and yet another reason to leave the EU. While this news circulated widely among many of the monitored websites, it lost appeal and disappeared after two weeks.

Disinformation appeared on the analyzed websites in only a few cases. The most noteworthy example was a story based on a misinterpreted statement by the security adviser to the Hungarian prime minister, namely that credits cards worth 2 billion euros should be handed over to migrants to the EU. Despite the potential sensationalism behind this story and its relation to the generally popular topic of migration, its spread was limited to publication by only two of the analyzed websites.

The main entities responsible for spreading disinformation prior to the EU elections in the Czech Republic were political parties. The analyzed websites served not as producers of disinformation but rather as amplifiers of the parties’ messages. For instance, when the minor political party Strana nezávislosti České Republiky (Party of Czech Republic Independence) released a professionally produced film full of myths and half-truths about the EU which advocated for “Czexit,” the exit of the Czech Republic from the EU, the analyzed websites labelled it as an “underground” political statement and tried to promote it.

The most significant political party that spread disinformation in the run-up to the EU elections was the right-wing Freedom and Direct Democracy party (SPD). The SPD used disinformation not only to mobilize its supporters but also to damage its opponents. The party published several dozen misleading statements about the EU in its promotion material, namely in newspapers. The most notable example of this strategy was a re-written Twitter post of Ivan Bartoš (see below), the chairman of the Pirate Party, about a demonstration concerning the legalization of marijuana.

The SPD and the websites known to be spreading manipulative content did not bother to hide their mutual sympathies. The editor of the Nová Republika (New Republic) website Ivan David ran as the leader of the SPD ballot in the EU elections. It is not surprising, therefore, that some of the analyzed websites supported the SPD’s campaigning by republishing the party’s public statements or the Facebook posts of its key members. The websites also gave extensive coverage to the demonstration organized by the SPD at the end of April in the center of Prague, where prominent European populist leaders Marine Le Pen and Geert Wilders were also present. It should be noted, however, that not all websites were equally sympathetic to the SPD. Some criticized the party quite severely and claimed that the party’s leadership is not more interested in economic gains than patriotism.

In the end, the SPD successfully mobilized its supporters and The impact of the analyzed websites on the SDP’s electoral success is difficult to precisely quantify. However, it would be naïve to ignore the publicity and support the SDP enjoyed as a result of the websites’ promotion of its candidates and repetition of the narratives resonating among its base.

Disinformation did not pollute the EU elections campaign in the Czech Republic to the extent that many experts feared it would. However, certain Czech political parties did use disinformation as a means of popularizing anti-EU narratives and discrediting their political opponents. Politically focused websites assisted these parties’ efforts by amplifying and disseminating their desired messages. Understanding the relationship between these parties and the websites monitored in the Prague Security Studies Institute’s election project is critical for those wishing to comprehend the trends that shaped the outcome of the EU elections in the Czech Republic.

Jonáš Syrovátka is a Program Manager at the Prague Security Studies Institute.