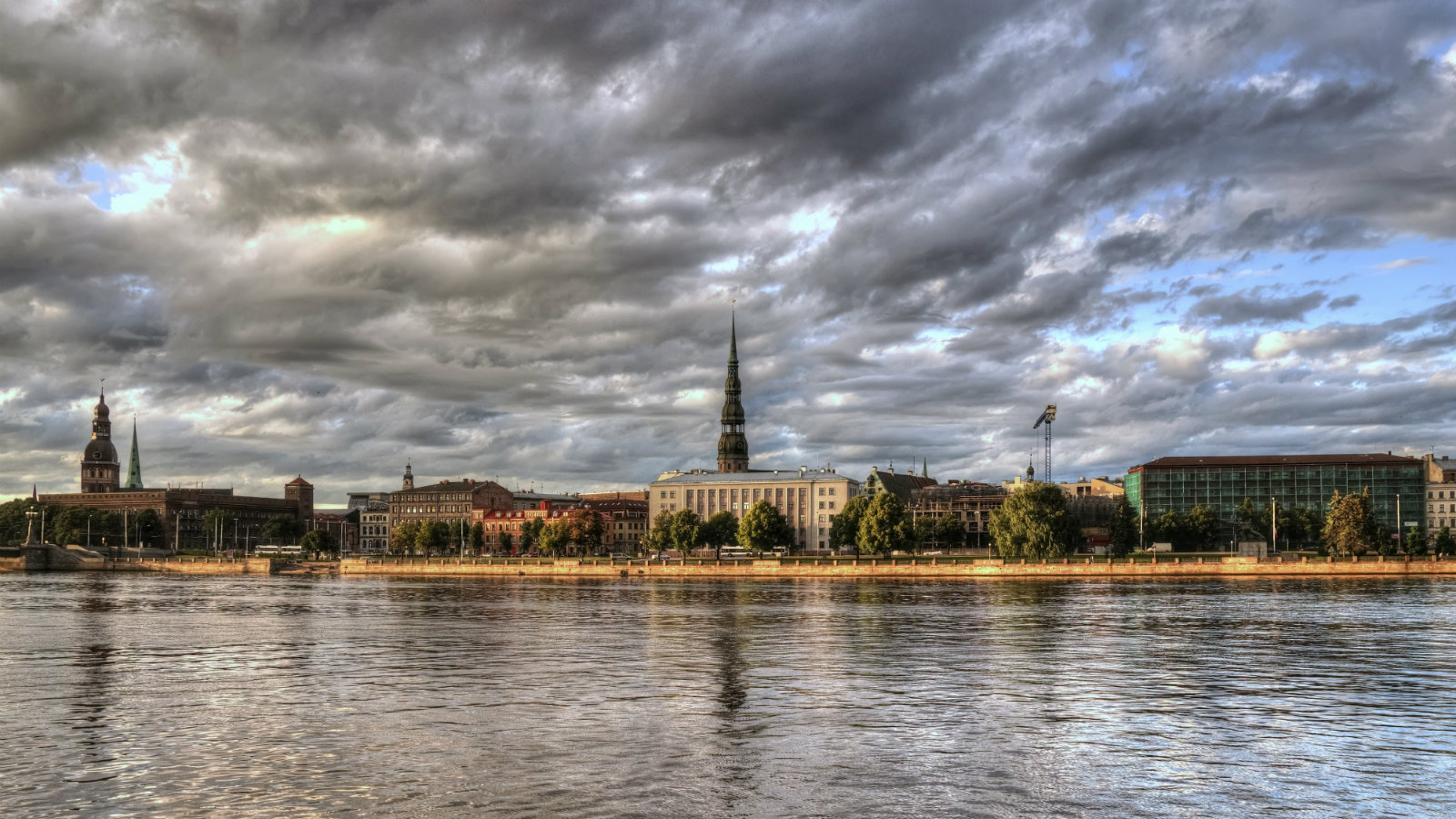 At times, local political parties and other actors in Latvia behave in ways that advance the Kremlin’s favored narratives. Photo: View of Riga City from the Riverside. Source: Freepik

Latvia irks the Kremlin. In line with its claims about Ukraine, Moscow frequently accuses the Baltic state of ethnic and language discrimination against its Russian-speaking minority, glorification of Nazism, and “Russophobia.”

Moscow uses local organizations and individuals to lend as often as possible an organic, Latvian-grown appearance to these sentiments, which are picked up and popularized by pro-Kremlin media. The cycle is completed when Kremlin-friendly Latvian media re-process these interpretations and add another layer of nastiness to them.

Of course, not all opinions and stances similar to those preferred by the Kremlin necessarily originate in Moscow. At times, local political parties and other Latvian actors behave in ways that advance the Kremlin’s favored narratives.

The long-term strategy of the Kremlin is designed to foster skepticism toward a Western-oriented Latvia and sympathy for Russia as unfairly condemned by the Latvian establishment and the wider EU. However, such narratives – and their impact – are of heightened interest in election season. By reaching specific sections of Latvian society and constructing a particular narrative on events in Latvia and Russia, these narratives have the potential to influence how citizens vote.

It should also be stressed that the Kremlin targets diverse audiences. Kremlin-friendly local media and Russian-based media – particularly Kremlin-controlled TV channels, which are widely accessible in Latvia – ensure that much of Latvian society is able to access these narratives. However, an audience no less important is Russian society, which consequently ranks Latvia among the top countries hostile to Russia. Lastly, the Kremlin-supported narratives may also find a receptive audience in the West, especially among those without adequate background knowledge of the complexities of Latvian history and contemporary political and societal processes.

The urgency of understanding the Kremlin’s dominant and desired narratives, then, is clear. For politicians, journalists, and activists trying to stem Moscow’s influence in Latvia’s internal politics, identifying the narratives embedded in the information campaigns is a vital step in combating them to mitigate their impact both generally and before May’s EU elections.

With a single tweet, the well-known Latvian singer Lauris Reiniks recently became both a target of Twitter trolls and a “Russophobe” in the Russian media. His offense was his opinion that the crew of his Turkish Airlines flight should have said goodbye to the flight’s passengers in Latvian instead of Russian upon landing in Rīga.

The helpdesk of the airline responded to Reiniks and promised to examine the case. However, many of the other responses Reiniks received on Twitter were antagonistic. Some of the accounts attacking Reiniks were registered on the very same day he made the statement. Furthermore, Reiniks’ tweet became the foundation of numerous news stories, some of which treated his suggestion as an example of the alleged hostility of Latvians to the Russian language. For example, RuBaltic, which is “another cog in the Kremlin’s Baltic disinformation machine,” ran a story detailing five cases of “domestic Russophobia” in Latvia, with Reiniks’ comment as one of the examples.

This incident illustrates the Kremlin strategy of creating the façade of anti-Russian sentiment in Latvia by interpreting events with an ethno-linguistic lens. Similarly, when the mayor of Rīga Nils Ušakovs, who is an ethnic Russian, was suspended from his post because of the suspected violations in relation to the Rīga municipal public transport company, a number of Russian media outlets maintained that the authorities targeted Ušakovs because of his ethnicity. Svobodnaya pressa claimed that Rīga has lost “the Russian mayor,” a development that “the local nationalists have attempted to achieve for many years.” Baltnews described the situation as “Ušakovs against the nationalists.”

On January 30, when law enforcement officials searched the offices of the Rīga city council, Ušakovs received a gesture of support from ‏Margarita Simonyan, the editor-in-chief of the Russian propaganda channel RT. In her tweet, Simonyan incorrectly claimed that Ušakovs had been detained. She also accentuated that he had “always” supported Latvia’s non-citizens, most of whom happen to be Russian-speakers, and that he had continual troubles with the authorities tasked with overseeing the use of Latvian – the sole official language – in public settings. Simonyan’s message was clear: the events were merely retribution against Ušakovs for his ethnicity and political orientation.

The Kremlin propaganda outlet Sputnik also recycles claims about alleged Russophobia in Latvia. For example, an article published in March, which is based on the opinion of Russian political scientist Oleg Glazunov, claims that the United States is considering a war with Russia. The interviewee says that instead of deploying their own forces, however, the Americans will use the Baltic countries, Georgia, and Ukraine as “the main striking force.” According to Glazunov, Washington promotes Russophobia in these countries as a means of preparing local populations to fight Moscow.

The falsification of ethnic discrimination

In March, several Latvian journalists, including Olga Dragileva, published chat exchanges they had with a person claiming to represent Zvezda, a TV channel owned by the Russian Ministry of Defense. The screenshots revealed plans to fabricate a story about the alleged oppression of Russian speakers in Latvia.

The person who contacted the journalists laid out the elements the story should contain. It would describe a Russian-speaking family that has experienced ethnic and language-based discrimination. The family might have had to relocate to another neighborhood in Rīga because of the prejudice. The story needed to include a commentary from one particular politician, Tatjana Ždanoka, a Member of European Parliament (MEP) from 2004 to 2018 whose views on a number of occasions closely aligned with those of Kremlin. Ždanoka will run for another term in the European Parliament on Latvia’s Russian Union party ticket. Another designated “expert” to be quoted in the story was Josef Koren of the Anti-Fascist Committee. The Latvian Security Police (now renamed State Security Service) considers Koren among the most visible pro-Kremlin activists in the country. Koren has denied reports that his organization receives money from the Kremlin, but in 2014 he had a journalist and film crew removed from his office when they pressed him on the issue.

Additionally, the representative from TV Zvezda considered including in the story possible clashes between Russian speakers and “anti-Nazi” protesters and participants of the March 16 Legionnaires’ Day. The remembrance event is yet another favorite Latvia-related topic of pro-Kremlin media that routinely attempt to depict the annual unofficial commemoration as evidence of a Nazi revival in Latvia. In reality, the event has little to do with support for Nazi ideology. Furthermore, the proportion of Latvians who want March 16 to be an official memorial day is on the decline.

As can be seen from these cases, Kremlin media and their allies portray individual events as corroborations of the narratives they weave into their coverage of Latvia. Their reports filter events in the country through an oversimplified dichotomy, with pro-Western nationalists or even Nazi-sympathizers oppressing the Russian-speaking minority and actively working to worsen Latvia’s relationship with Moscow. With election day nearing, policymakers and activists must recognize these narratives and work to expose them as both spurious and self-serving for the Kremlin.

Ianis Bucholtz and Solvita Denisa-Liepniece are researchers at Vidzeme University of Applied Sciences. 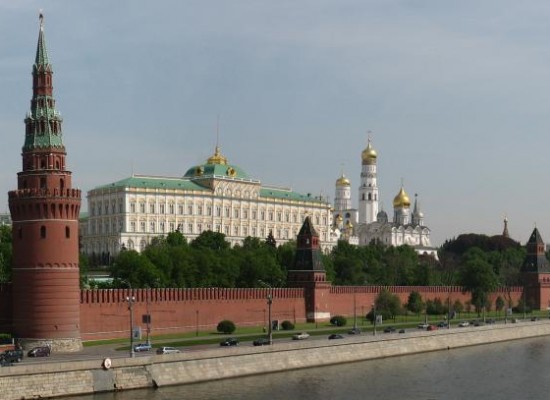 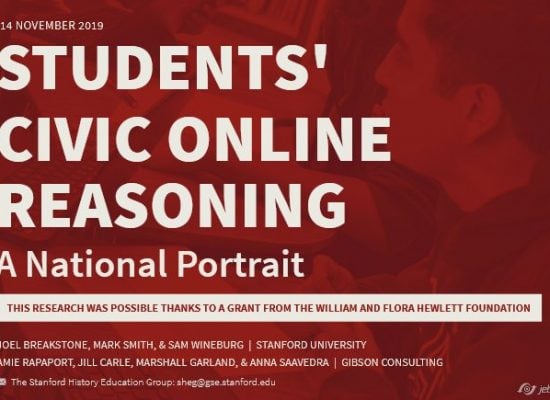 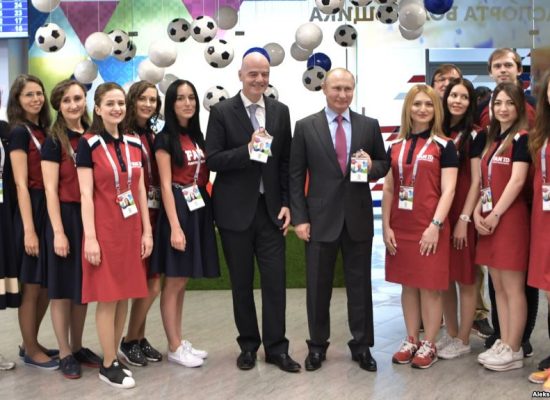 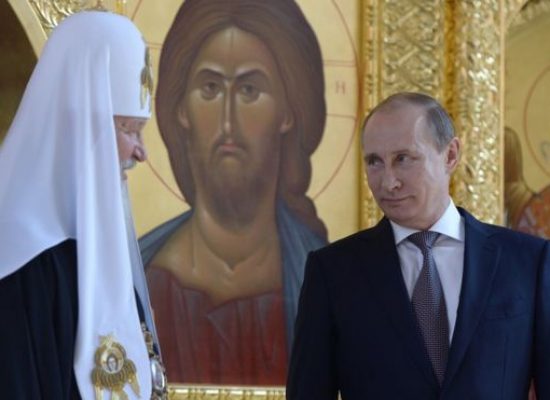 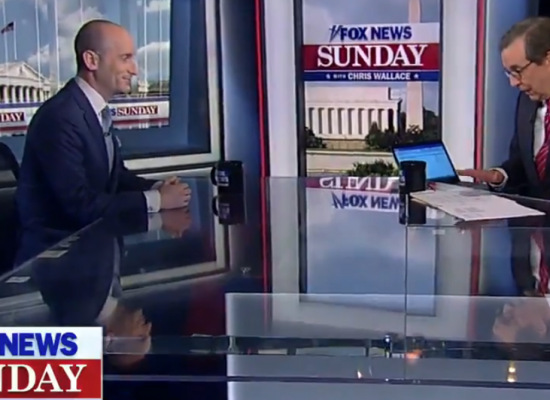 Wriggling out of accountability: Misinformation, evasion, and the informational problem of live TV interviews 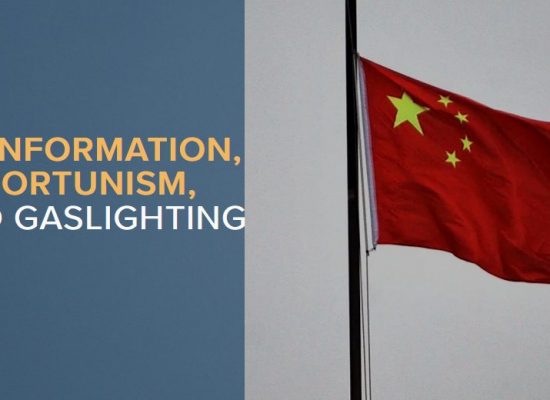 Disinformation, opportunism, and gaslighting: COVID-19 as a vector for Chinese influence in Central Europe