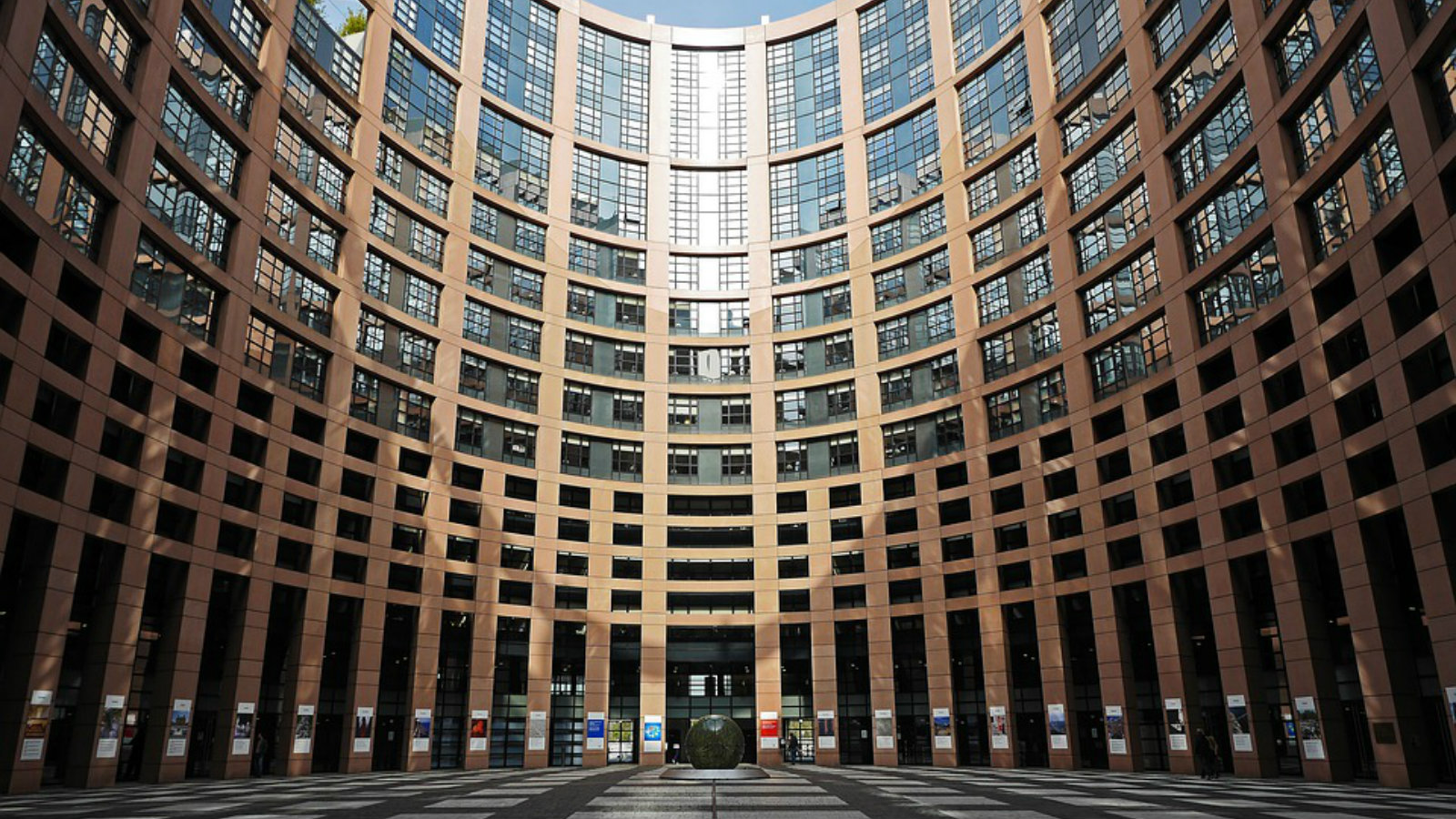 In recent interviews about disinformation in the run-up to the EU elections, many journalists and government officials focusing on the issue express surprise at the lack of a grand, sensational disinformation operation by the Kremlin. Observers such as these await the headline-grabbing emergence of the hallmarks of a disinformation strategy: hacked and leaked emails, deep-fake videos, and easily traceable social media operations, all ideally bearing a “Made in Russia” signature.

Unfortunately, such expectations lead observers to overlook smaller, more persistent operations that have been in the works for years. The latter, though less sensational and newsworthy than the former, have damaged European politics and society for the past five years and continuously contribute to significant shifts in European societies.

The Kremlin began exporting its disinformation operations on a massive scale in 2014 with the war in eastern Ukraine and the annexation of Crimea. Moscow had used disinformation in isolated incidents before 2014, such as in 2007 in Estonia. However, the concerted efforts of the Kremlin and its proxies in the media and digital spheres, as well as its targeting of dozens of languages and countries as part of the “most amazing information warfare blitzkrieg we have ever seen in the history of information warfare,” is new since 2014. This unprecedented, multifaceted effort impelled the EU’s initial reaction in early 2015.

Since the inception of the Kremlin’s strategy, its disinformation ecosystem has repeated the same narratives. Repetition through seemingly independent sources created familiarity among various audiences, and the familiarity gradually led to acceptance. Through experience, the producers behind the disinformation gained ever deeper insights into how audiences consumed and spread the narratives, and which channels and messages work with particular audiences.

No matter how blatantly untruthful, the aggressively communicated narratives find an audience. As the Czech Endowment Fund for Independent Journalism found out in May, 27 percent of Czechs believe that illegal immigration is in fact organized by the EU (one of the more typical narratives of the pro-Kremlin disinformation campaign), and another 24 percent are undecided on the issue. That altogether half of the Czech population does not realize that this narrative is merely another lie in the Kremlin’s vast disinformation ecosystem is a telling example of disinformation’s power.

Last year, studies showed that 80 percent of Bulgarians believe that there is not enough evidence to prove that Moscow orchestrated the poisoning of the Skripals in Salisbury. Hard evidence existed and a track record of murdering political opponents pointed toward the Kremlin as the perpetrator. However, Moscow constructed its typical smokescreen of contradicting stories meant to confuse the audience. Four out of five Bulgarians went with the Kremlin’s narrative rather than with the facts.

The pro-Kremlin disinformation campaign continues to operate on a daily basis. The lead-up to the EU elections has witnessed the recycling of old anti-immigrant videos; researchers from Alto Analytics found that Russia fueled the anti-migration debate in Italy with such videos a year before its 2018 elections. As documented by East StratCom, the disinformation ecosystem produces dozens of disinformation stories every week that discredit the EU and delegitimize the election process. These stories aim to undermine voters’ trust in democracy, rule of law, and the integrity of mainstream media and other traditionally reliable sources of information.

Given that most disinformation in Europe contains and conveys falsities and accusations against the EU, Eurosceptic and radical parties stand to benefit the most from its continued spread and influence. There are already examples of extremist European parties emulating the messages and techniques of the pro-Kremlin disinformation machine.

In his Handbook of Russian Information Warfare, Keir Giles describes the various levels of ambition behind disinformation operations. The longer-term goals, such as creating a “permissive environment” or fostering “subversion and destabilization,” can appear trivial and less damaging when compared to shorter-term, more sensational developments. Too often, the longer-term objectives, and their effects, remain under the attention threshold of reaction of our societies. That does not mean, however, that they do not achieve results.

Preliminary polls suggest that when the EU elections conclude, the parties that have used Kremlin-friendly disinformation (and sometimes, even more tangible support of Putin’s regime) as a campaigning tactic will likely receive significantly more votes in 2019 than they did in 2014. Politicians embracing disinformation will be further legitimized and their audiences will grow.

This, ultimately, is the goal the Kremlin has sought with its long-term strategy: a positive feedback loop of disinformation promoting parties and politicians who use disinformation to win elections and further their own interests and those of the Kremlin. Headline-worthy email hacks and political scandals, highly anticipated by observers with an eye to Kremlin disinformation, are not necessary for this strategy’s success. The entrance of disinformation into the mainstream has emerged as a reality in 2019, a phenomenon long-planned and desired by the Kremlin. Unfortunately, the appeal and efficacy of this strategy is unlikely to diminish with the conclusion of the EU elections.