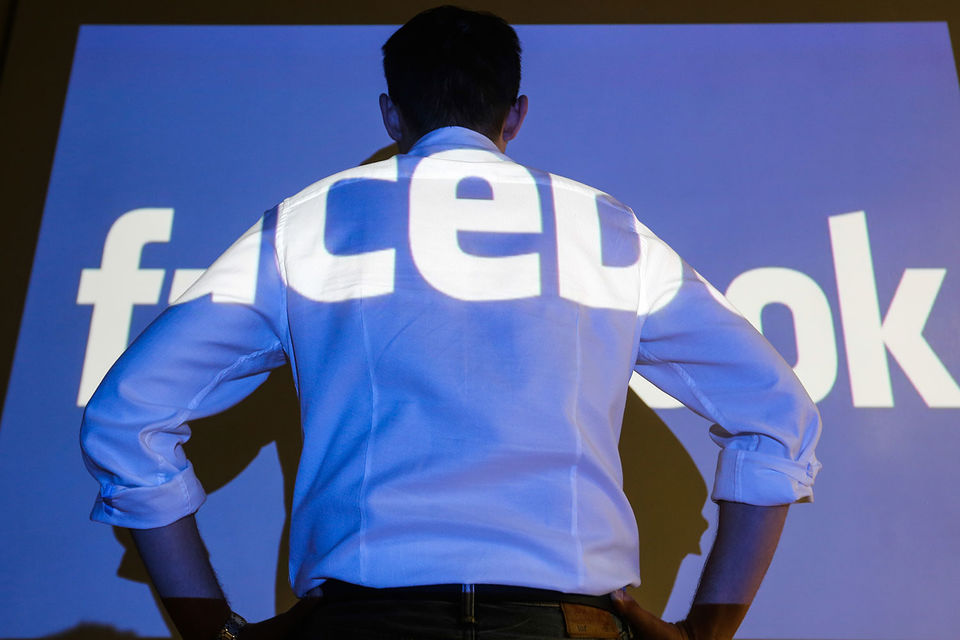 On September 6, Facebook announced the results of its investigation into potential efforts to use its platform to influence the results of the 2016 U.S. presidential election. The company says it uncovered hundreds of fake accounts and communities managed from Russia with the help of a so-called “troll factory” that paid for promoted content over the course of two years. Facebook blocked all the groups identified in this study, but a source close to Russia’s Internet Research Agency claims that 20 percent of its communities on the network remain active. Here are the main conclusions and results of Facebook’s investigation: